'We cannot sacrifice academic freedom for the sake of specific struggles, at the risk of losing both in the end. It shapes our actions, thinking, and approach to higher education to benefit the student and faculty community and Quebec society,' says the province's higher education minister. 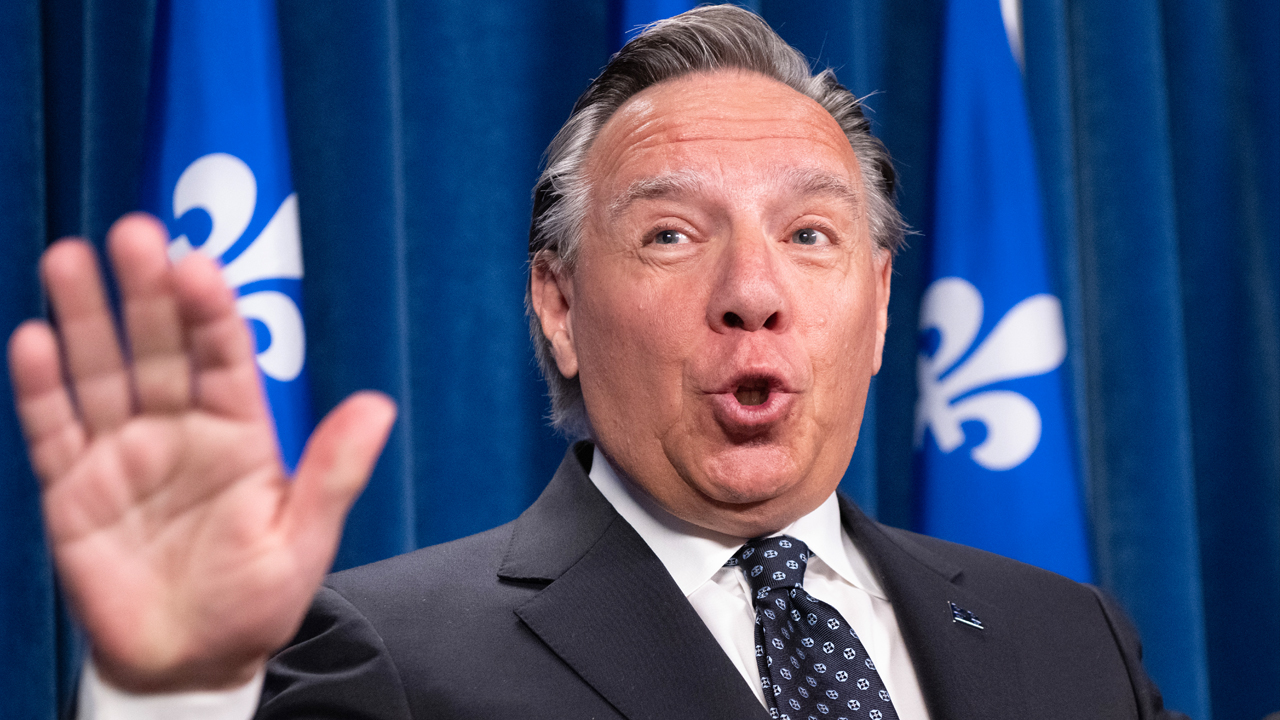 The Government of Quebec is pushing back against censorship and "Equity, Diversity, and Inclusion" (EDI) hiring practices in post-secondary institutions across the province.

"Under no circumstances should we tolerate censorship in academic settings," wrote Dery in French, who added that censorship creates an atmosphere of fear and inhibits the pursuit of excellence.

"We cannot sacrifice academic freedom for the sake of specific struggles, at the risk of losing both in the end. It shapes our actions, thinking, and approach to higher education to benefit the student and faculty community and Quebec society."

The Coalition Avenir Quebec (CAQ) minister also condemned EDI hiring practices in her letter, noting that although diversity and inclusion are essential, they "must not in any way lead to any form of discrimination or injustice."

Dery blamed the Trudeau Liberals, whose Canada Research Chairs program's EDI policy requires institutions to meet equity and diversity targets to secure funding. She noted that EDI objectives "jeopardize excellence, the search for truth and academic freedom" in the province.

The motion requires Quebec universities to develop an academic-freedom policy and appoint an overseer who chairs councils that hear complaints on policy violations and hand out punishments if proven.

"Censorship has no place in our classrooms. We must protect the teaching staff from censorship," said then Higher Education Minister Danielle McCann

Per a poll conducted by the Cloutier commission, 60% of the province's university instructors avoided using certain words in an academic context by engaging in self-censorship.

The commission came partly in response to a 2020 controversy over the treatment of a lecturer at the University of Ottawa who used the N-word in class while explaining how some social groups had reappropriated words considered slurs.

A student complained, and the lecturer received a brief suspension, and the issue of acceptable speech in the university context became a media cause célèbre. Quebec Premier François Legault criticized the university for its handling of the case.

"Classrooms are not safe spaces; they are spaces for debate," McCann said.

As part of Bill 32, professors are not legally required to provide trigger warnings about sensitive material in their courses. It also grants the higher education minister the power to dictate policy aspects to individual schools.