Tennis Australia's decision to offer a $10 discount on Australian Open tickets to people who identify as Aboriginal has sparked debate and criticism, with some calling the move racist and others praising it as inclusive. 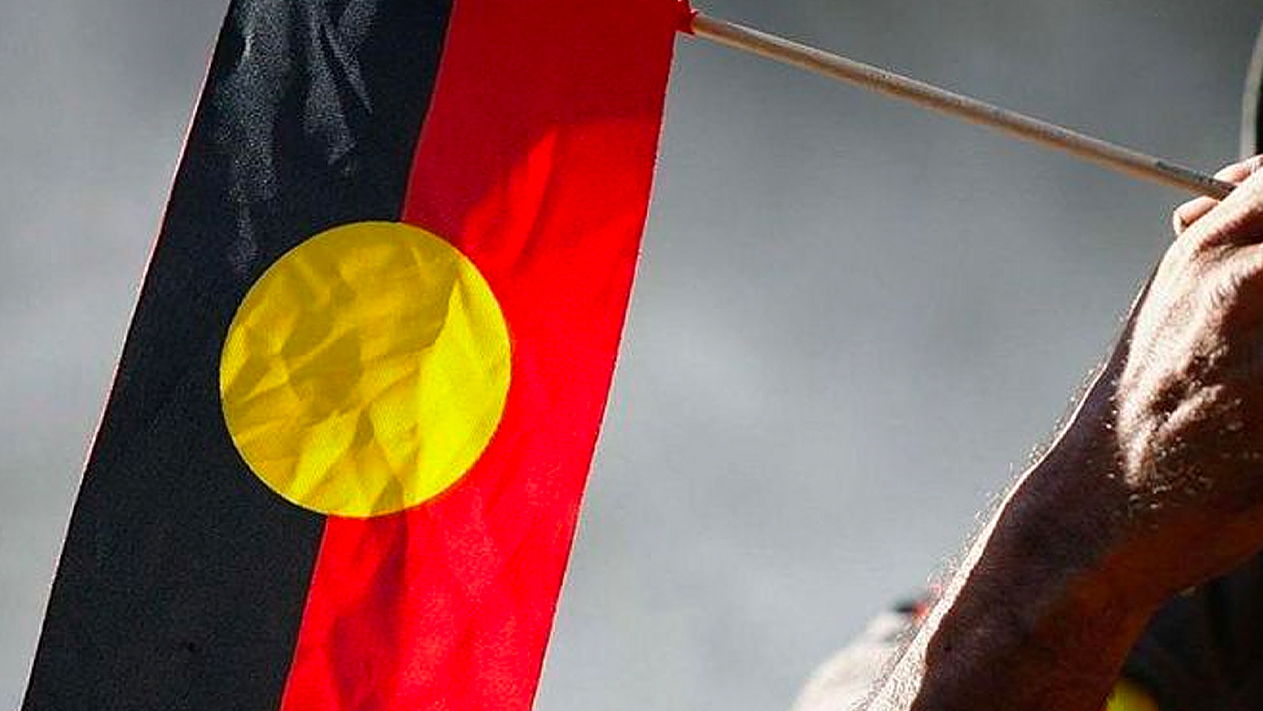 Tennis Australia’s offer of cheaper tickets to the Australian Open for people who identify as Aboriginal has been slammed as racist.

The sporting body announced the race-based discount as part of its celebration of “First Nations Day” at the tennis.

Tennis Australia CEO Craig Tiley said the day would include a Welcome to Country, smoking ceremony, Aboriginal ball boys and girls and displays of Aboriginal artwork around Melbourne Park.

But it was the announcement that people identifying as Aboriginal would receive $10 off the entry price to Melbourne Park that caused a stir.

“We are an organisation and sport that promotes and also celebrates and champions inclusivity and diversity and equality. This is just part of our ongoing initiatives in making it accessible,” Tiley said.

But Aboriginal activist Warren Mundine slammed the move as “patronising” because it implied “Aboriginals are so poor”.

“They actually paid for their own tickets and have been paying for them over a number of years, because they've got this secret business stuff which is actually working and running your own business and making money so you can buy these tickets to do things.”

Dr Bella d’Abrera from the Institute of Public Affairs said that far from bringing people together, Tennis Australia were using sport to stoke racial division.

“The only thing that this kind of shallow virtue signalling achieves is to pit Australians against each other based on their race,” she told Sky News Australia.

“Sport is a critical part of our social fabric, which for generations has brought our nation together, yet is now being used by a privileged elite as a weapon of political division and woke virtue signalling.”

Dr d’Abrera said an IPA-commissioned survey found 61 per cent of Australians believed sporting codes in Australia had become too political.