The farmer uprisings in the Netherlands were inspired by potentially devastating government overreach cast under the guise of environmental activism.

Farmers in the country are protesting against the government's 'climate change' policies that would force many to give up their farmland to dramatically reduce fertilizer use and livestock production.

.@Lewis_Brackpool @SBergsma and I have been following a convoy of tractors through the Netherlands. They were allegedly heading near the German border but have decided to park here for now in Drachten Friesland. We’ll see what happens. https://t.co/SG5ypAz3B9 pic.twitter.com/m7U5NSWLo2

As stated by Lincoln, "I think the bottom line here is that the farmers genuinely believe that this is simply going to destroy their livelihoods."

In the city of Drachten, the support for the Dutch farmers is overwhelming.

Lincoln went on to say, "I think these new environmental policies are just going to make it practically impossible for the younger generation here in the Netherlands to get into farming. And I think now the rest of the world is starting to watch very closely what's happening here. And, I think a lot of people are scared that this is going to come to their country."

Visit www.FarmerRebellion.com for all of our breaking coverage from the Netherlands' Farmer Rebellion. 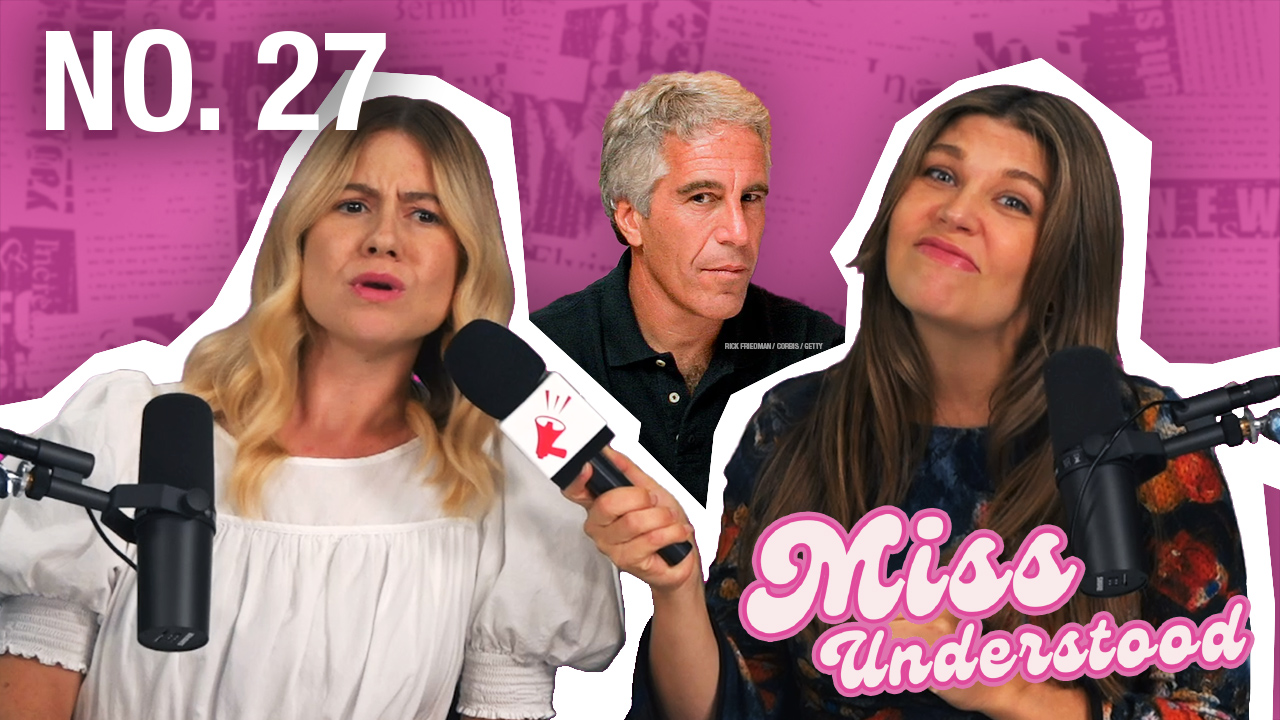 Miss Understood No. 27 — Where Are All Of Epstein's Clients?