With Christmas ending, Christians globally renewed their faith in the celebration of the birth of Jesus Christ. However, many remain uncertain about the future as they are among the most persecuted religious groups in the world. 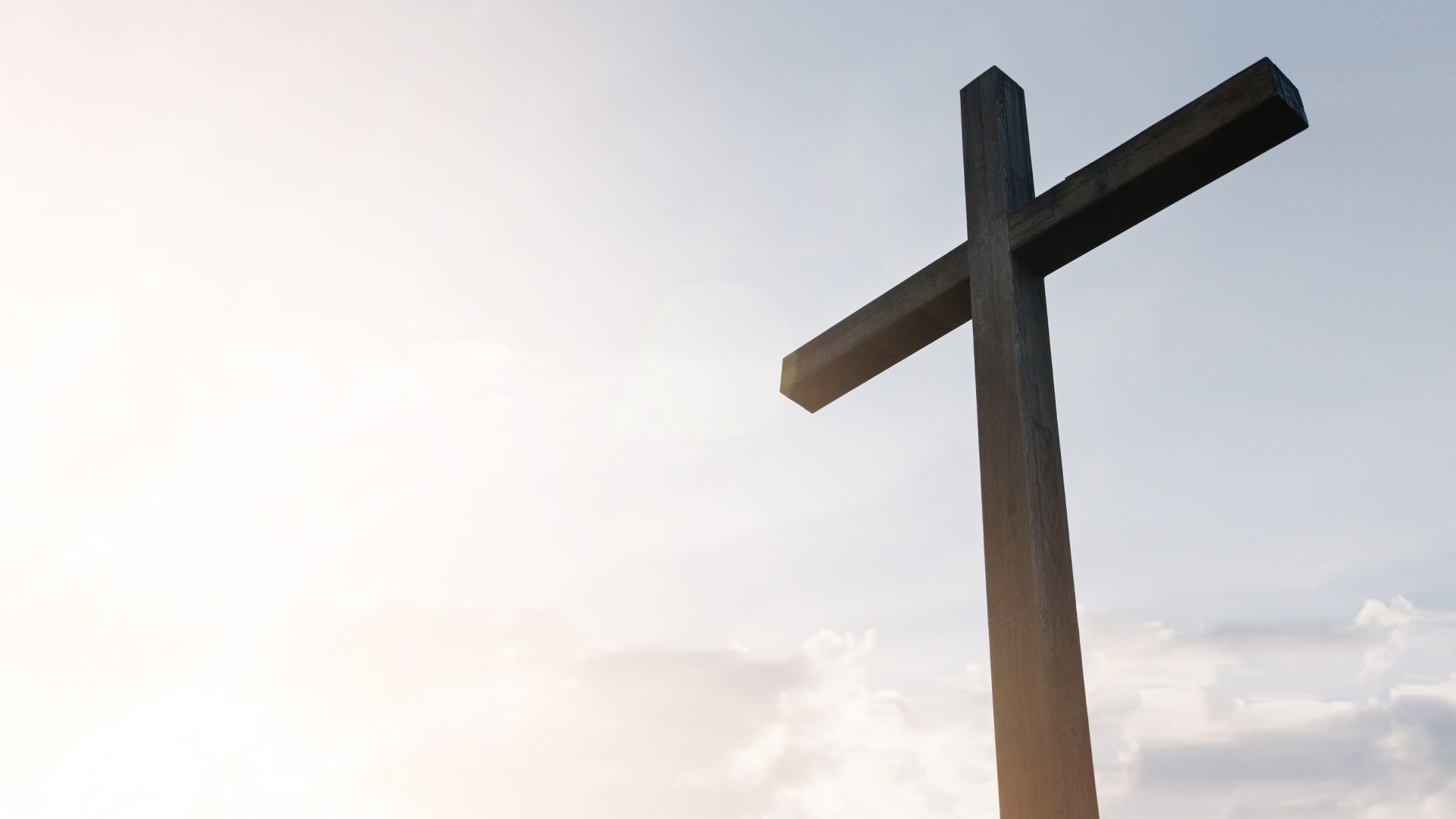 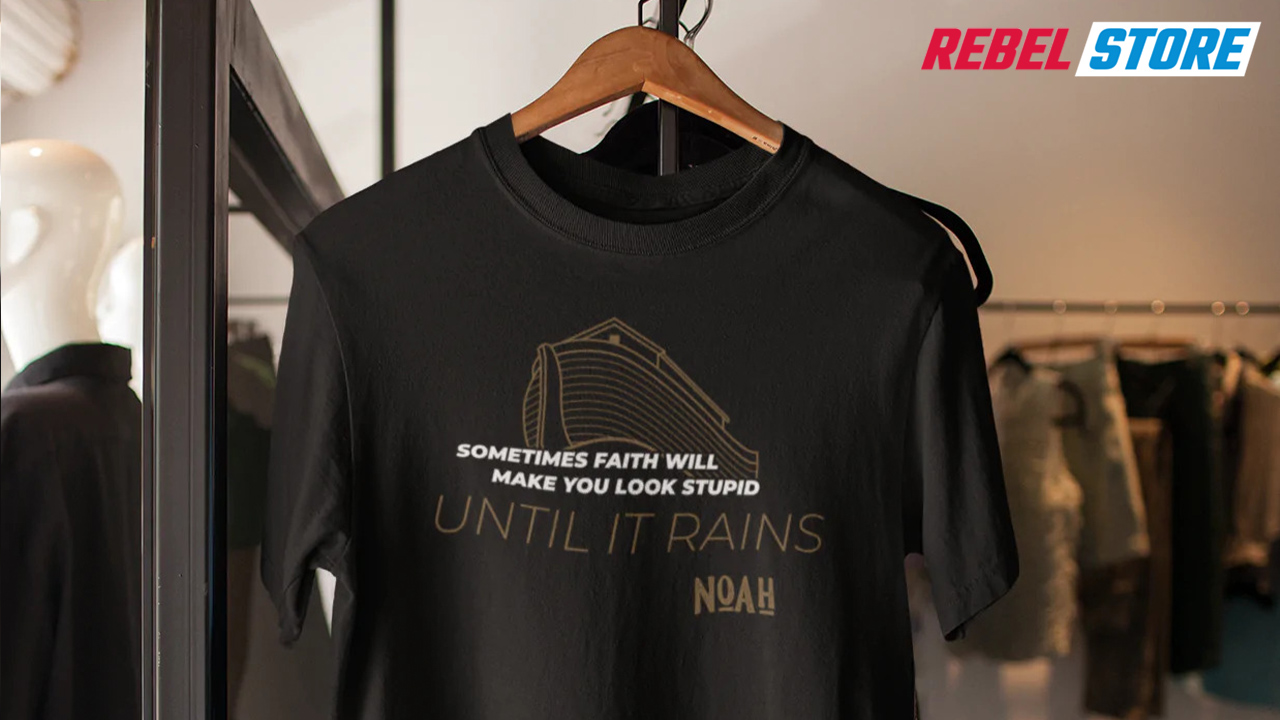 According to the Catholic organization Aid to the Church in Need (ACN), the situation grows increasingly direr for Christians. Human rights violations against them in at least 18 countries have worsened since 2017.

The report, titled Persecuted and Forgotten? A Report on Christians oppressed for their Faith 2020-22 summarized how conditions have progressively worsened for Christians, especially in Nigeria, Afghanistan, North Korea, and China.

In Africa, a sharp rise in jihadism has bolstered terrorist attacks against Christians and worsened their situation in Nigeria and Ethiopia.

According to reports, Islamic extremists killed more than 7,600 Nigerian Christians between January 2021 and June 2022. "Jihadism is one reason why Nigeria teeters on the brink of becoming a failed state, with kidnappings, priests killed and deadly attacks on churches becoming increasingly regular," the ACN states.

Rev. Samson Ayokunle, president of the Christian Association of Nigeria, said the militant extremist agenda seeks to "wipe away Christianity."

Christians in the West Bank have also declined from 18% to less than 1%. Again, militants constitute a significant concern, as groups such as Hamas drive migration out of the West Bank.

However, extremist groups are not the only problem on the continent, as state actions have hit Africa's Christians detrimentally.

In November 2020, hundreds of people, including priests and other church elders, died in a series of attacks, culminating in a massacre at Ethiopia's Orthodox Maryam Tsiyon Church in Aksum, where the Ark of the Covenant is supposedly located.

A local source told ACN: "I heard there were 1,000 people in the church. It might be that more were injured and died later. Seven hundred fifty were killed for sure." They added: "In Aksum, there is the Ark of the Covenant. Maybe the people were there protecting the Ark, and they were taken outside and shot."

Amnesty International verified the massacre in February 2021 after speaking to 41 survivors and witnesses to the mass killings. The NGO said: "Eritrean troops fighting in Ethiopia's Tigray state systematically killed hundreds of unarmed civilians in the northern city of Axum on November 28-29, opening fire in the streets and conducting house-to-house raids in a massacre that may amount to a crime against humanity."

Paradoxically, there are signs that Christians in parts of the Middle East are in a worse situation than during the Daesh (ISIS) occupation. Evidence showed that the threat to the survival of some of the world's oldest Christian communities had significantly deepened as extremists continued to target believers.

"More than five years on from the military defeat of Daesh (ISIS), the threat of a full-scale resurgence has by no means disappeared," reads the ACN report. "A revival of jihadism has the potential to deliver a knock-out blow for Christianity in its ancient heartland."

"According to ACN research, in parts of Iraq where Christians had been a substantial minority, such as the capital Baghdad, "the community is a shadow of itself, with churches struggling to stay open." Citing rampant discrimination at schools and in the workplace, second-class treatment, and poor pay, many seek a life outside the country.

"This is not only because the numbers of Christians are now so low but also because their confidence is so fragile," reads the report. "They may have made it through times of genocide, but in the absence of security, the draw of migration is — for many of them — all but irresistible."

The adherence to Sharia law in Saudi Arabia keeps Christians a silent, unseen minority — and there is "little sign of change on the horizon." Because of a lack of political will in such countries, they continue to enforce a ban on church-building, the public display of crosses and other Christian symbols, and the import of Bibles and other Christian texts.

In Asia, particularly in North Korea, state authoritarianism constitutes the oppression of Christians. ACN notes that religious beliefs and practices are routinely and systematically repressed in the country.

In contrast, religious nationalism played a significant role in suppressing Christianity and other minority faith groups in India, Pakistan, Afghanistan and other parts of Asia.

Political victories by religious nationalist parties, like Podujana Peramuna in Sri Lanka and Bharatiya Janata Party (BJP) in India, reinforce and encourage climates in which minorities are "othered." Hindutva and Sinhalese Buddhist nationalist groups have targeted Christians and their places of worship, and even police have arrested believers or stopped Church services.

This "othering" also occurs in Pakistan, where Christians and members of other non-Muslim faiths can find themselves vulnerable within society and subject to increased risk of harassment, arrest and violence — which in some parts of the country frequently includes kidnapping and rape.

For example, in April 2020, ACN received reports that, in Pakistan, the local branch of the Saylani Welfare International Trust disregarded Christian homes during food distribution for low-income families affected by the pandemic in Karachi's Korangi district. Majoritarian religious beliefs are seen as the norm, fostering the perception that Pakistan is a monolithic Muslim state, in stark contrast with its founding vision.

Religious nationalism and authoritarianism intensified problems for the faithful, cementing the Taliban's sudden return to power in Afghanistan. The country's collapse prompted Christians and other minorities to attempt a desperate scramble to escape.

According to Open Doors USA's World Watch List, more than 360 million Christians live in countries where they experience high levels of persecution — one in seven believers worldwide.