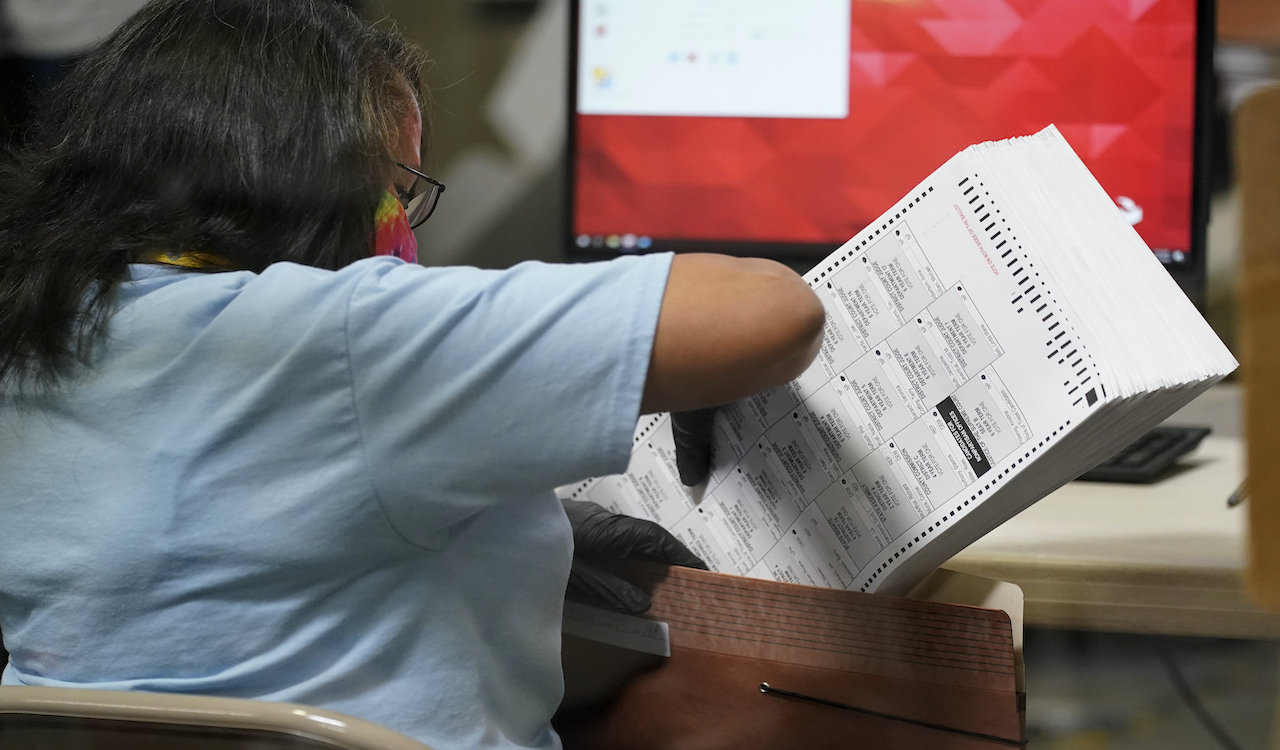 A new report by the Amistad Project, which is gathering evidence of election fraud in the 2020 United States election, alleges that up to 288,000 ballots disappeared, while another 100,000 were improperly backdated.

Mail promoting President Trump was allegedly “junked” while mail for Joe Biden was delivered. The Washington Examiner reports that in the report, a U.S. Postal Service contractor alleges that his trailer full of 144,000 to 288,000 completed mail-in ballots that he drove between New York and Pennsylvania disappeared after he arrived at a mail depot in Lancaster, PA.

As reported in the Examiner,“The claims were unveiled by the Amistad Project of the Thomas More Society, which has mounted an independent investigation of voting and voter registration in several key battleground states. It recently made headlines by revealing that the FBI has requested the findings of its Voter Integrity Project.”

“The project has uncovered potential flaws and fraud in ballots and voter registration of several states that have certified the election counts in favor of Biden,” the paper continues. “In today’s release, and in a press conference, the group said that whistleblowers found that election officials in mostly Democratic areas manipulated ballots and campaign mail, potentially influencing the outcome.”

The Amistad Project offered a review of their findings, which included:

· Postal subcontractor Nathan Pease is told by two separate postal workers on two separate occasions that the USPS in Wisconsin was gathering over 100,000 ballots on the morning of Nov. 4 to backdate the ballots so that the ballots would be counted even if they arrived after the statutory deadline.

· Postal workers in Traverse City, Michigan; Coraopolis, Pennsylvania; Erie, Pennsylvania; and Elkins Park, Pennsylvania, indicate widespread malfeasance in the Postal Service including backdating ballots, ordering that Trump mail be interdicted to be placed in the ‘Undeliverable Bulk Business Mail’ bin, and emphasizing that Biden mail be delivered on time. 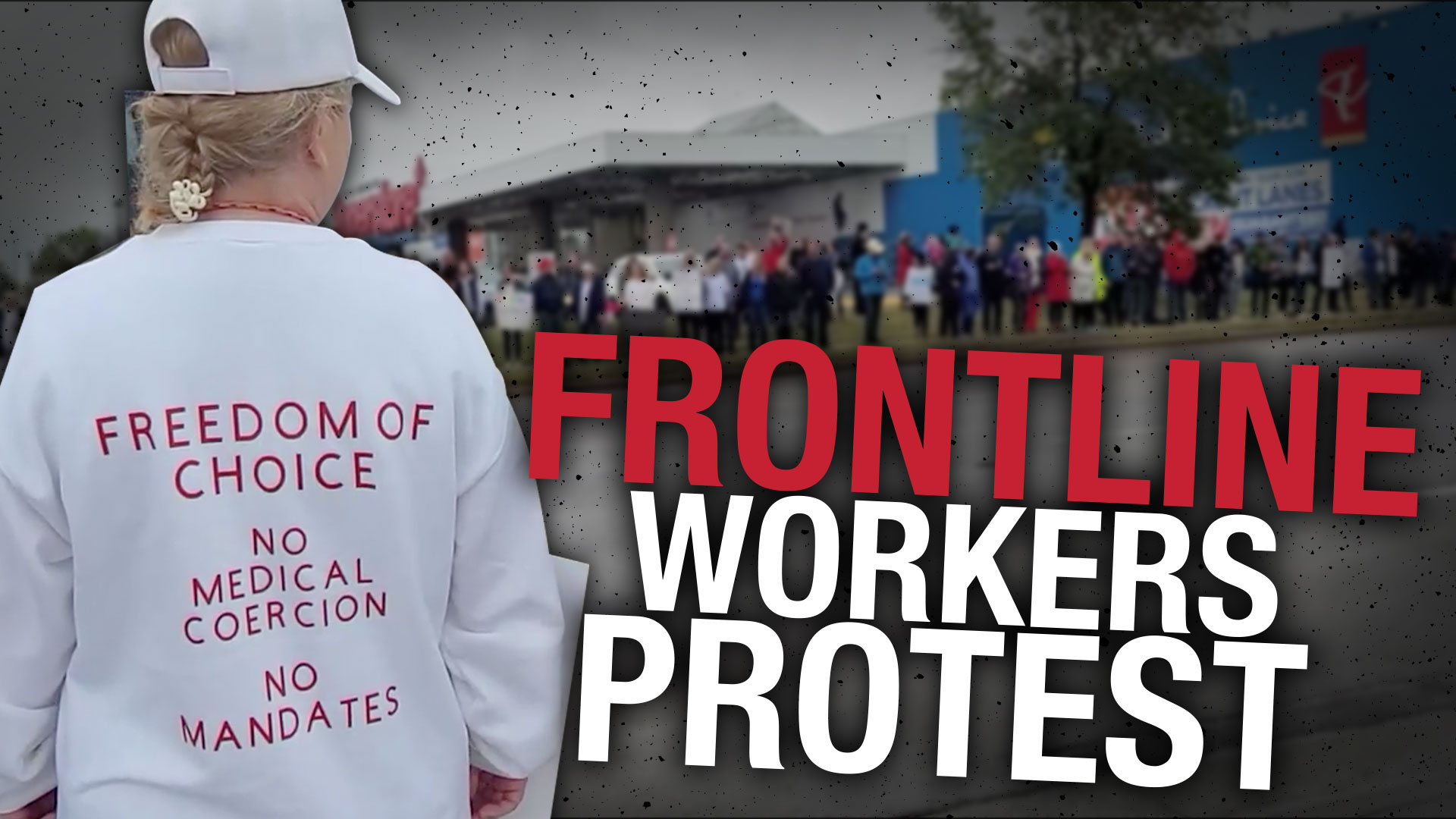 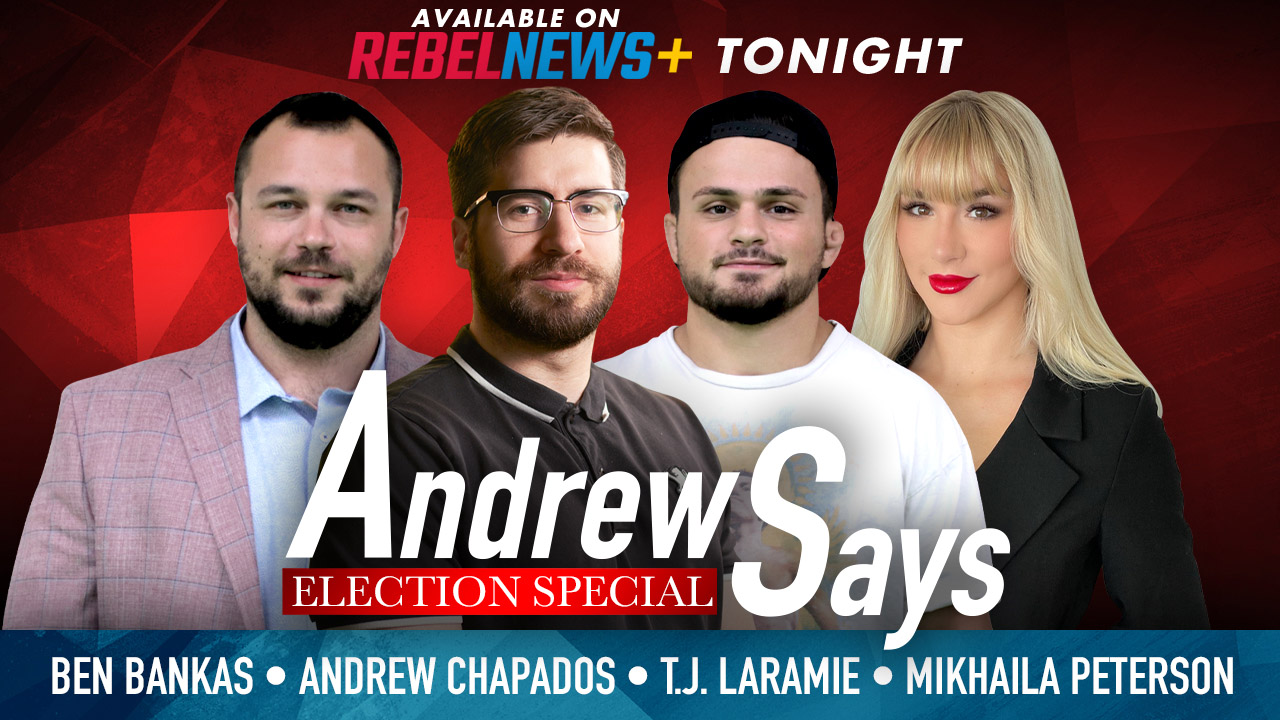