Rishi Sunak confirmed to be Britain's next Prime Minister

Sunak rose to the forefront after his main competitor, Penny Mordaunt failed to garner more than a few dozen votes from MPs. 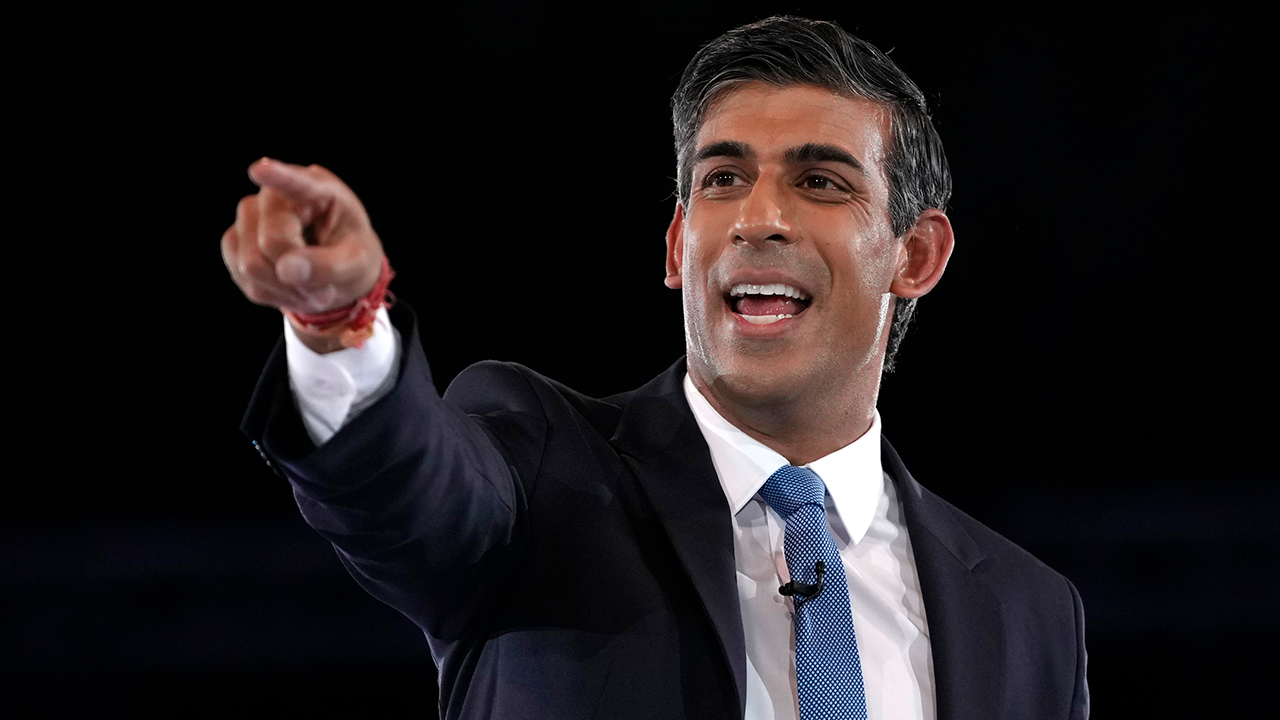 Rishi Sunak, the only Conservative candidate with over 100 votes of support from British members of parliament is confirmed to be the next leader of the Conservative Party, and Britain’s next Prime Minister.

Sunak rose to the forefront after his main competitor, Penny Mordaunt failed to garner more than a few dozen votes from MPs.

His other competitor, former British Prime Minister Boris Johnson, who was ousted in a vote of no confidence, bowed out of the race over the weekend.

Sunak’s upcoming appointment comes after a tumultuous 45 days, in which Liz Truss failed to unite Britain’s leadership behind her, after also failing to tackle the ongoing economic crisis that continues to threaten to spiral out of control.

The BBC reported on Monday that Sunak was the only candidate remaining after Mordaunt pulled out of the race ahead of the 14:00 deadline.

Mordaunt's decision to remove herself from the race prompted the British pound to rise slightly against the dollar at 0.15%.

Sir Graham Brady, Chairman of the 1922 Committee confirmed in a statement that was broadcast live on British television.

In a statement to the press, Mordaunt explained her decision to withdraw, urging her supporters to back Sunak in the interest of certainty and stability for the United Kingdom.

Our Party is our membership. Whether we are elected representatives, activists, fundraisers or supporters. We all have a stake in who our leader is.

These are unprecedented times. Despite the compressed timetable for the leadership contest it is clear that colleagues feel we need certainty today. They have taken this decision in good faith for the good of the country.

Members should know that this proposition has been fairly and thoroughly tested by the agreed 1922 process. As a result, we have now chosen our next Prime Minister. This decision is an historic one and shows, once again, the diversity and talent of our party. Rishi has my full support.

I am proud of the campaign we ran and grateful to all those, across all sides of our party, who gave me their backing. We all owe it to the country, to each other and to Rishi to unite and work together for the good of the nation. There is much work to be done.