The free speech video platform has seen exponential growth, particularly from American conservatives who migrated to the alternative after they had videos censored or even entire channels removed by YouTube for wrong-think. 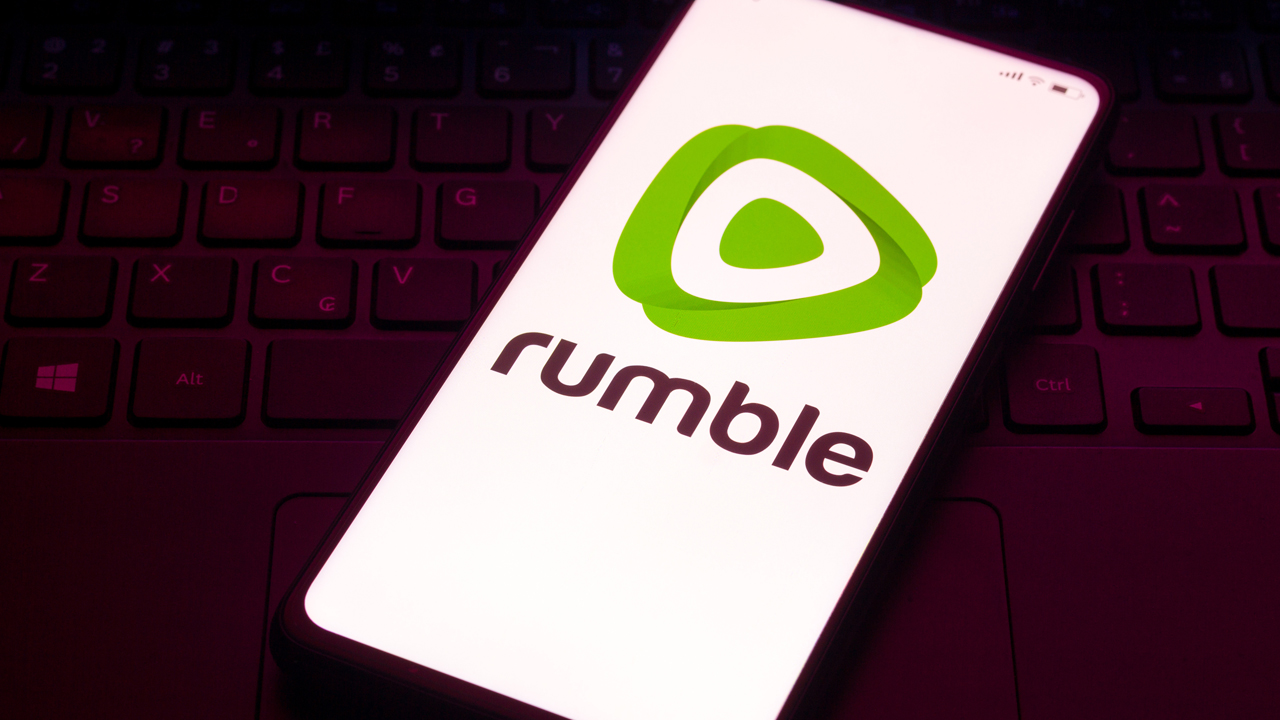 Now that the new design is out, its showtime.

A new wave of commercials will start dropping across national television featuring some top creators in the next few months. (and no, this isn't one of the commercials🤣) pic.twitter.com/k4dlqVM6xt

Rumble's launch of the new IU went off without any real complications.

The new design rollout went far better than expected. We thought it would take a week, but we are now 100% rolled out, in just a few hours.

Thank you to everyone for being so patient on this release. Our team will move to account pages next, but the main part is finally done 🥳

The new improvements allow users to navigate the Rumble website more easily. By starting with larger high-definition thumbnails, users can easily identify the videos they want to watch. Each video will also show useful statistics such as total views, number of comments, as well as likes and dislikes. The site's search function will also now include both Channels and Videos within a single search, removing the need to search multiple times.

Rumble had 78 million users per month as of August 2022. By November, that number had reached 80 million.

Chris Pavlovski, the Canadian CEO of the most significant competitor to YouTube, has called Big Tech censorship from the traditional platforms "something really nefarious" in an interview with Fox News' Tucker Carlson.

"You can call it whatever you want; censorship, shadow-banning, delisting you in search. The fact that an elected official could get significantly more subscribers on a platform that no one's ever heard of in two months, and he can't get more than 12,000 in four years on Youtube? That's a problem."