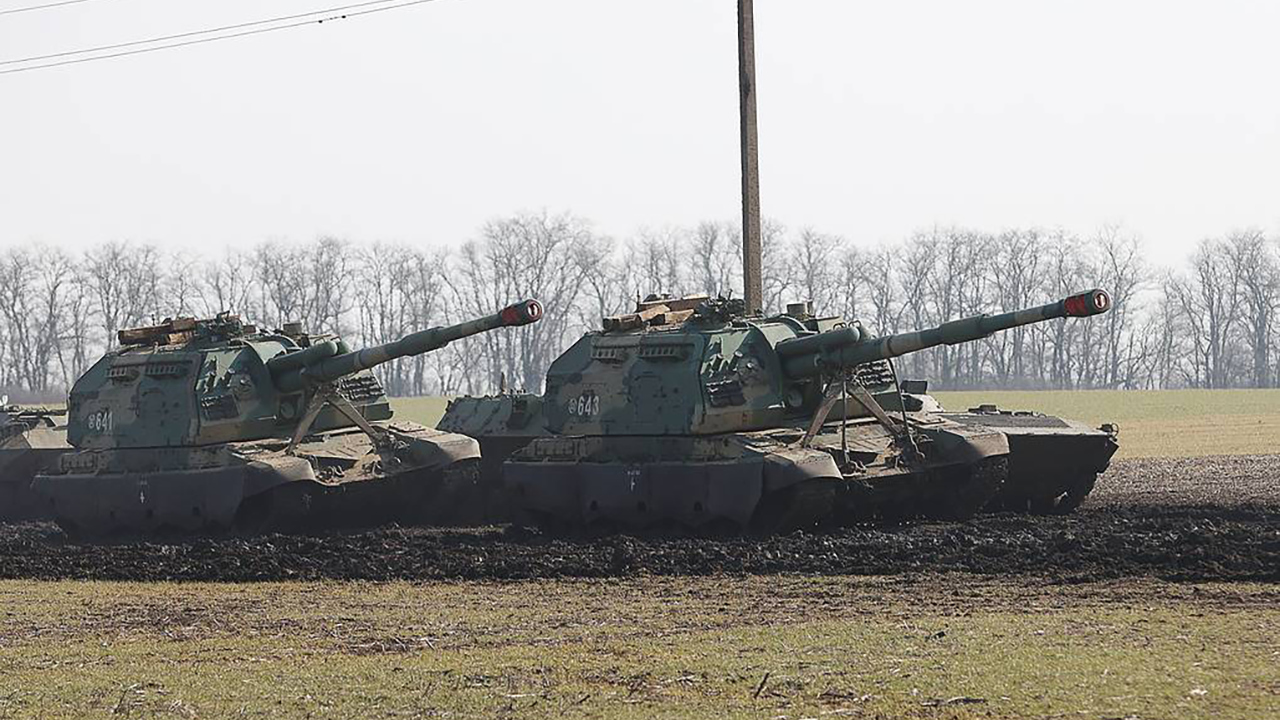 In the early hours of Thursday, Russia launched a “full-scale invasion of Ukraine,” according to Ukraine. Russian President Vladimir Putin called it a “special military operation.”

Breaking the news on Twitter, Florida Sen. Marco Rubio, the vice chairman of the senate intelligence committee tweeted, “The Russian invasion of Ukraine is now underway.”

“In the hours to come, Russia will conduct strikes on air defence systems, move to cut off Kyiv from eastern Ukraine, [and] move to cut off Ukraine’s military forces on the line of contact in the east to prevent them from falling back to defend Kyiv,” Rubio wrote.

Much of Rubio’s predictions came to pass as footage from Ukraine through Ukrainian, Russian, and western media sources confirmed the widespread attacks throughout the country from artillery and missiles, which took out much of Ukraine’s air defence systems. Much of the action is reportedly being conducted by Russia’s special forces units, the Spetsnaz.

In Ukraine's eastern provinces, Russian forces mobilized armour and regular infantry to seize border towns. While fierce fighting continues to break out in key military installations and military airports throughout Ukraine, Ukrainian infantry appeared to withdraw with the advance of Russian forces.

In a speech that was broadcast in the early morning hours of Thursday, Russian President Vladimir Putin announced that a “special military operation” was underway with the goal of demilitarizing Ukraine and “denazifying” the country, presumably referring to the volunteer Azov Battalion, which is as part of Ukraine’s national guard that has been involved in conflicts in the breakaway region of Donbass.

During his speech, Putin issued a threat aimed at NATO and the United States, saying,  “A couple of words for those who would be tempted to intervene, Russia will respond immediately and you will have consequences that you never have had before in your history.”

“Once again, despite our repeated warnings and tireless efforts to engage in diplomacy, Russia has chosen the path of aggression against a sovereign and independent country,” said NATO Secretary General Jens Stoltenberg.

“This is a grave breach of international law and a serious threat to Euro-Atlantic security. I call on Russia to cease its military action immediately and respect Ukraine’s sovereignty and territorial integrity. NATO Allies will meet to address the consequences of Russia’s aggressive actions. We stand with the people of Ukraine at this terrible time. NATO will do all it takes to protect and defend all Allies,” he added.

NATO and its partners have vowed to bring forward “severe and coordinated economic and financial sanctions,” the German government, which heads the G7, said ahead of a virtual meeting on Thursday discussing the conflict.

Democrat President Joe Biden, who appeared to awaken from his slumber past midnight, released a statement to condemn Putin.

“The prayers of the entire world are with the people of Ukraine tonight as they suffer an unprovoked and unjustified attack by Russian military forces,” Biden said. “President Putin has chosen a premeditated war that will bring a catastrophic loss of life and human suffering.”

“Russia alone is responsible for the death and destruction this attack will bring, and the United States and its Allies and partners will respond in a united and decisive way,” Biden claimed without providing any details. “The world will hold Russia accountable.”