Meta has previously allowed for its users to heap praise of the neo-Nazi Azov Battalion in Ukraine at the onset of the invasion. 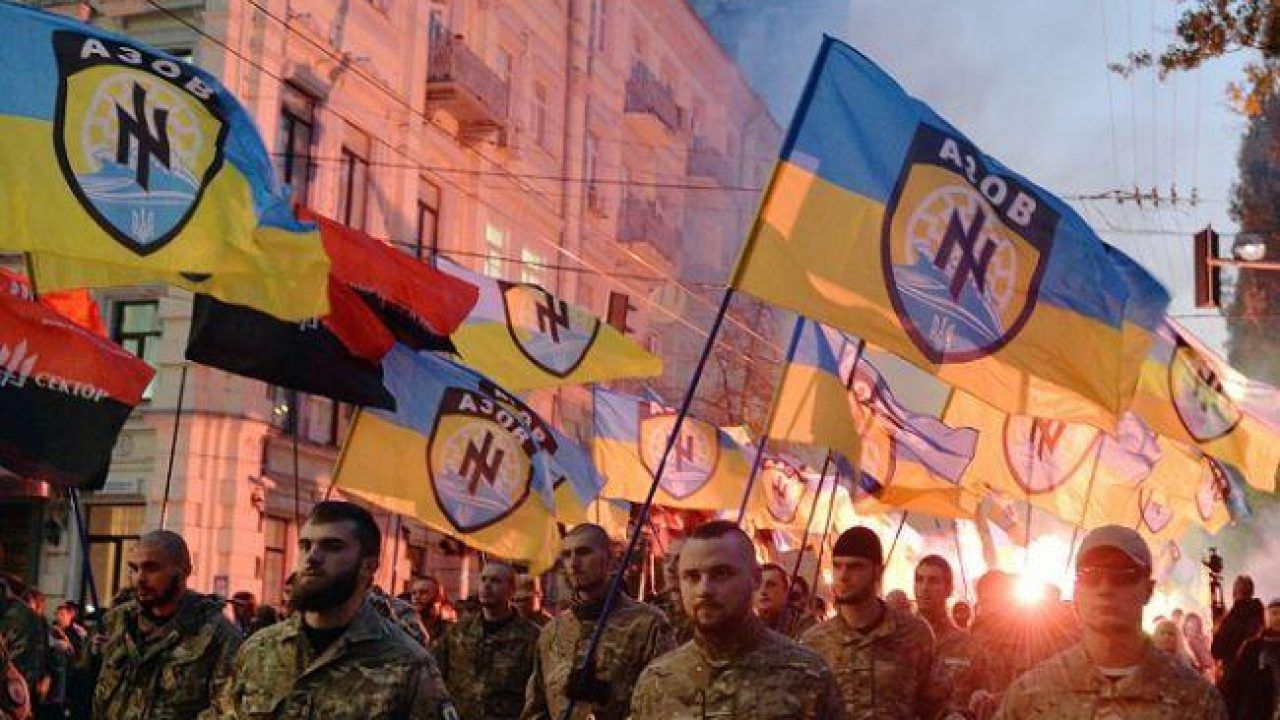 The Russian government is seeking to declare Facebook an “extremist organization” a day after the social media platform, which is owned by Meta Platforms, was reported to be allowing users in some countries to post violent rhetoric against Russians.

Russia’s top criminal prosecutor says that the move to take action against Meta, which owns Facebook, Instagram and Whatsapp, following reports that the social media giant revised its hate speech policy to temporarily allow posts that call for violence against Russian citizens amid the country’s offensive in Ukraine.

Reuters reported on Thursday evening that Meta’s leaked internal emails to its content moderators instructed them to allow “posts on Ukraine war calling for violence against invading Russians or [for Russian President Vladimir] Putin’s death.”

Meta has previously allowed for its users to heap praise on the neo-Nazi Azov Battalion in Ukraine at the onset of the invasion.

The Mark Zuckerberg-owned company’s decision to revise its hate speech policy to enable calls for violence against Russians prompted the Russian embassy in Washington D.C. to ask the U.S. government to “rein in” Meta’s apparent shift towards “extremism.”

“This information actually requires very careful verification and study,” he said, adding his hopes that the reports are overblown, “as otherwise a most vigorous action will be required to stop the activities of this company.”

The reports prompted Russian media regulator Roskomnadzor to seek a formal confirmation or denial of the reports from Meta about its alterations to its hate speech policy.

Meta has since confirmed the leak, downplaying the extent of how much violent rhetoric against Russians is allowed, informing journalists that the rules only allow posts such as “death to the Russian invaders” (which are Meta’s exact words) but not necessarily calls for violence against Russian citizens.

It is unclear how Facebook and Instagram’s content moderators can differentiate calls for violence against Russian soldiers in Ukraine and the Russian immigrant diaspora who live in European countries and North America.

The regulator said that it was curtailing access to Instagram on Friday due to posts “containing calls to commit violent acts” against Russians in light of the policy revisal, Reuters reported.

“A criminal case has been initiated ... in connection with illegal calls for murder and violence against citizens of the Russian Federation by employees of the American company Meta, which owns the social networks Facebook and Instagram,” Russia's Investigative Committee said.

“Such actions of the (Meta) company's management not only form an idea that terrorist activity is permissible, but are aimed at inciting hatred and enmity towards the citizens of the Russian Federation,” said the Russian state prosecutor’s office, adding that it has applied to a court to recognize Meta as an extremist organization and prohibit its activities in Russia.

Meta's Facebook, Instagram and WhatsApp services are all popular in Russia, with 7.5 million, 50.8 million and 67 million users last year respectively, according to researcher Insider Intelligence.

WhatsApp will not be affected by the legal moves, Russia's RIA news agency cited a source as saying, as the messaging app is considered a means of communication not a way to post information.

“It is a very concerning issue because it does have a certain risk to generate and encourage and allow hate speech that is directed at Russians in general,” United Nations spokesperson Elizabeth Throssell said.