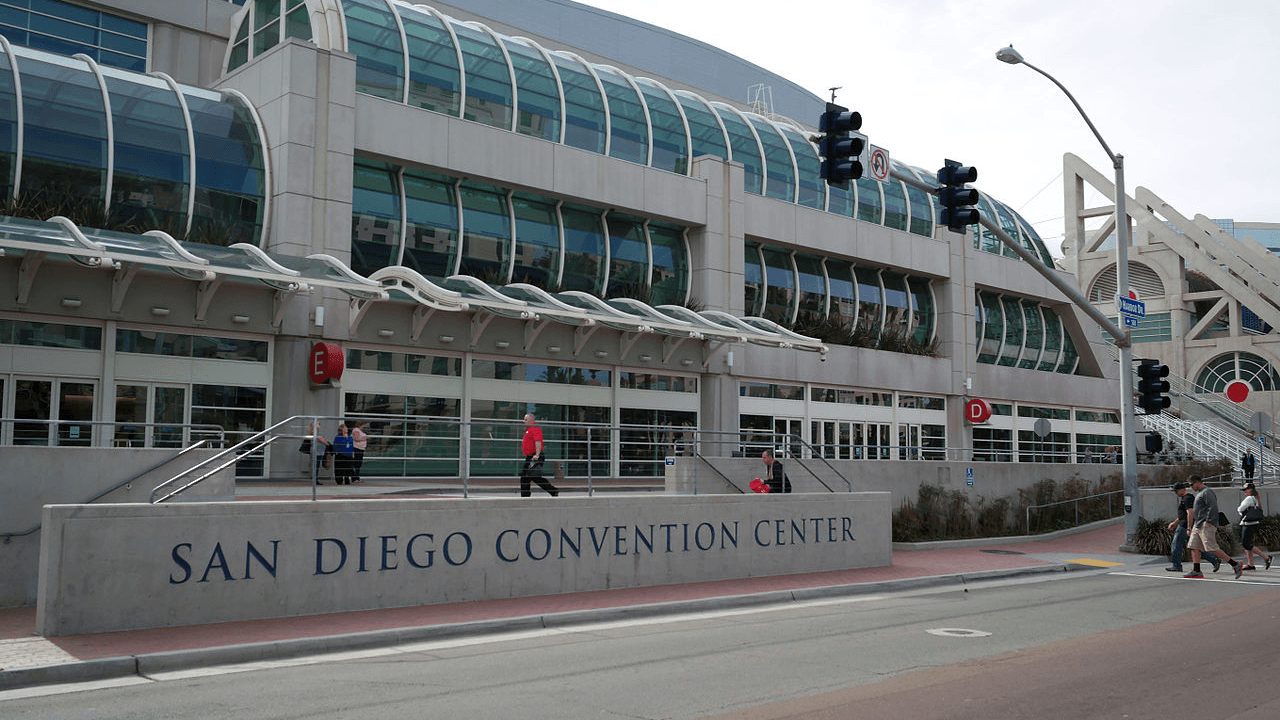 Amid the ongoing refugee crisis at the U.S. southern border, the city of San Diego, California has announced that it will use the San Diego Convention Center to house thousands of unaccompanied minors.

San Diego Mayor Todd Gloria and San Diego County Board of Supervisors chairman Nathan Fletcher said on Monday that the U.S. Department of Health and Human Services could use the convention centre as a shelter. They stated:

When HHS Secretary Xavier Becerra requested our help to house some of the unaccompanied minors at the border, we knew it was the right thing to do. Over the weekend, we agreed to open our convention center to the federal government for use as a temporary shelter.

The city and county will support this federally funded effort by providing vital services to these vulnerable children who came to our country seeking safety. We are working closely with our federal partners to finalize the details for preparing to receive these young people and provide them with care, compassion, and a safe space to transition while they are reunited with families or sponsors. [The children] will be provided with food, medical care, a place to sleep, and showers. A safe and secure recreation area will also be created on the exterior of the facility. The children are not permitted to leave the convention center until reunification occurs.

According to the Times of San Diego, the convention centre has no currently scheduled events due to the pandemic. The building is set to house minors up to age 17 for a total of 30 to 35 days “until they can be reunified with their families or processed for immigration.”

Since Biden took office, the United States has seen a dramatic spike in the number of illegal entries on the southern border. Per border officials, there have been 18,945 family members and 9,297 unaccompanied children encountered in February, NBC News reports.

The number is “an increase of 168% and 63%, respectively, from the month before, according to the Pew Research Center. As of last week, more than 4,200 children are being held in Border Patrol facilities, with 2,943 of those children held over the 72-hour legal limit, according to data obtained by NBC News.”