'For years, business owners in San Francisco’s Castro district have complained to city officials that homeless people struggling with mental illness and drug addiction have wreaked havoc on the neighborhood,' said a news source. 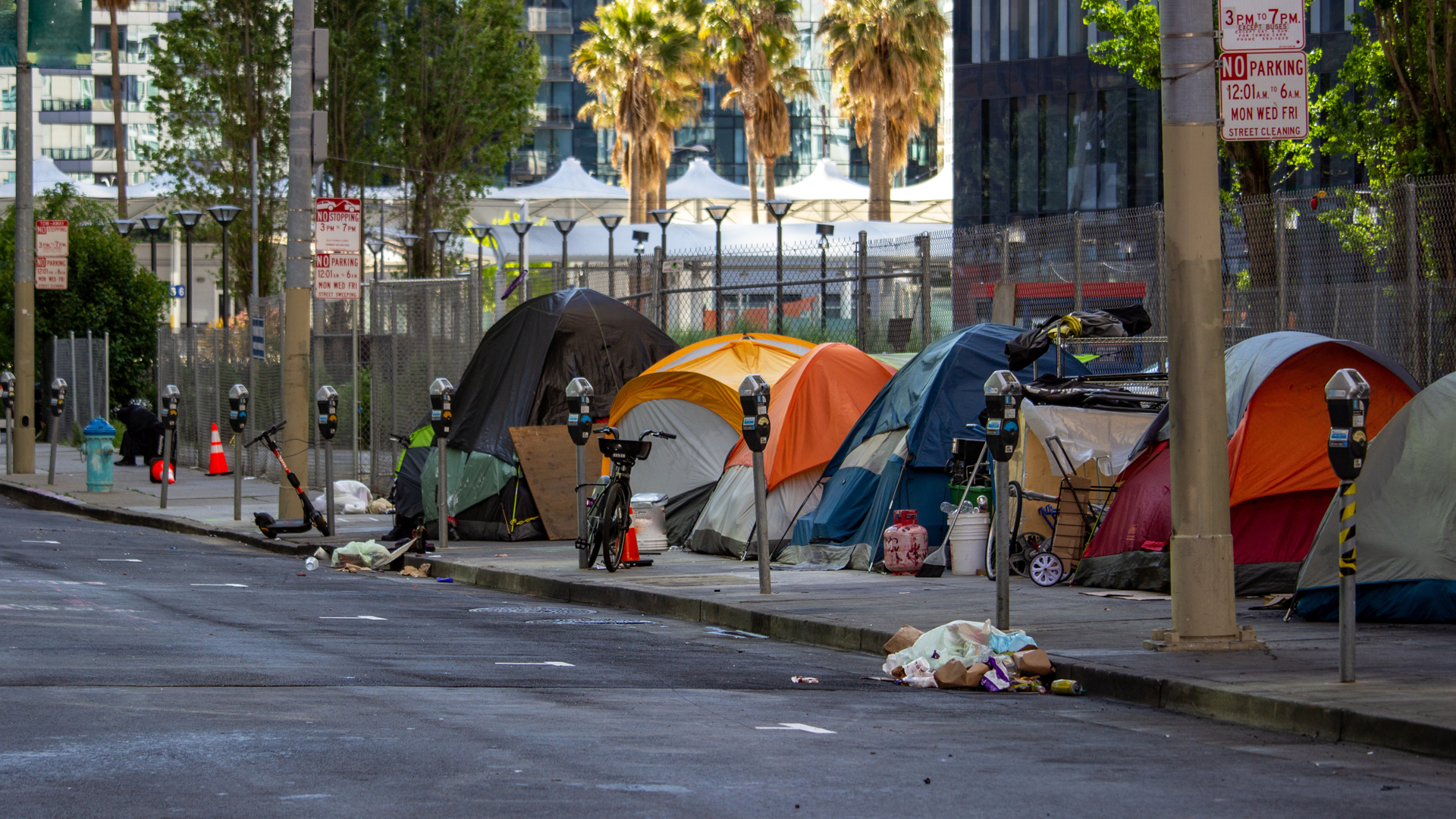 Small business owners in San Francisco’s Castro District have given the city an ultimatum: either deal with the homelessness and crime, or they will not pay taxes.

While San Francisco enjoys a strong reputation as the home of free-spirited culture and tolerance in the United States, much of which was first cultivated in the San Francisco neighborhood, the chickens have certainly come home to roost as residents of the historic district struggle beneath the weight of progressive policies.

As detailed by American Thinker’s Olivia Murray, the first ever Drag Queen story hour event took place at the Harvey Milk Memorial Branch Library, which is located in the Castro district.

The Castro Merchants Association, which represents local businesses in the neighborhood sent a letter to city officials earlier in the month to demand they take action against the city’s homeless, which they said “regularly experience psychotic episodes,” and have endangered business owners, employees, local residents and tourists.

“They need shelter and/or services and they need them immediately,” the group said. “Our community is struggling to recover from lost business revenue, from burglaries and never-ending vandalism/graffiti (often committed by unhoused persons) and we implore you to take action.”

The merchants are calling on the city to designate 35 of its shelter beds for the neighborhood's homeless population and develop a comprehensive plan on how to offer help to homeless people who refuse help.

Should the city fail to meet the association’s demands, store owners have pledged to stop paying taxes and other city fees.

The group’s co-president, Dave Karraker, says that the store owners intend to form a coalition with other neighborhood groups to have louder bargaining power with the city by October.

“If the city can’t provide the basic services for them to become a successful business, then what are we paying for?” Karraker said to the newspaper.

“You can’t have a vibrant, successful business corridor when you have people passed out high on drugs, littering your sidewalk. These people need to get help."