San Francisco is spending $1.7 million on a single public toilet

California Assemblyman Matt Haney spoke to the paper and said that he now considers the price tag for the toilet that was set to be located in San Francisco’s Noe Valley Town Square 'inexplicable.' 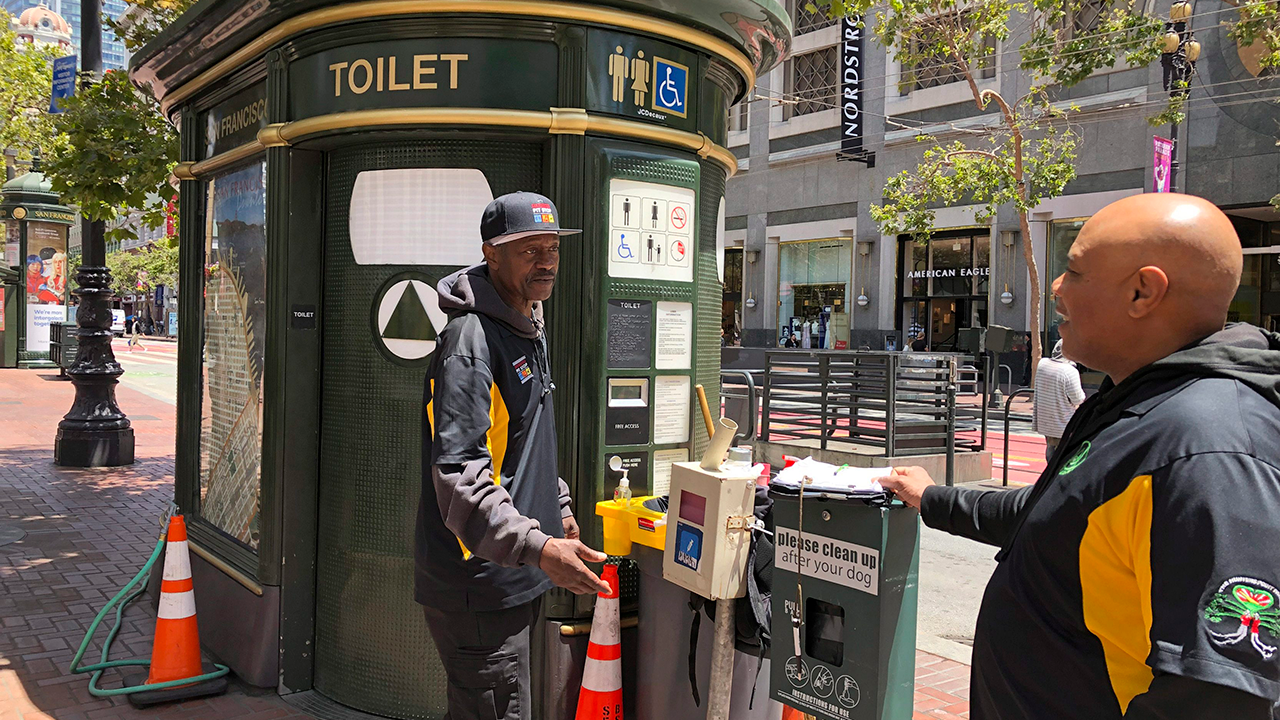 San Francisco is going down the toilet, literally. The city is constructing a single public toilet that is estimated to cost as much as $1.7 million, and won’t be finished until 2025.

The boondoggle was highlighted by the San Francisco Chronicle, which described the waste as “mind-boggling,” and “maddening,” detailing how the project came to be.

California Assemblyman Matt Haney spoke to the paper and said that he now considers the price tag for the toilet that was set to be located in San Francisco’s Noe Valley Town Square “inexplicable.”

“When Rec and Park first told us the number, it sounded shockingly high to me,” he said. “I’m glad that Noe Valley will at some point get a bathroom, but it shouldn’t cost this much, and it shouldn’t take this long, and I’m angry about it. … It’s not something I want to celebrate right now.”

Haney said that his constituents in Noe Valley have been demanding a public toilet since the town square opened in 2016.

Speaking to Fox News Digital, a spokesperson for the San Francisco Recreation and Parks Department explained that the ridiculous cost of the toilet is due to the “onerous demands and unpredictable costs levied by PG&E,” the state’s energy provider.

According to the spokesperson, construction costs have ballooned to 20-30%, and workers are being paid a living wage with benefits, all of which factor into the cost of a single toilet.

“It’s also important to note that public projects and their overall cost estimates don’t just reflect the price of erecting structures,” the spokesperson said. “They include the cost of planning, drawing, permits, reviews, public outreach and construction management.”

It is unclear why a single toilet would require so much bureaucracy given the urgency of a public toilet in a city literally covered in feces.