Found in October, the province's coroner service identified that the remains belonged to a child between the ages of four and six from about 125 years ago. 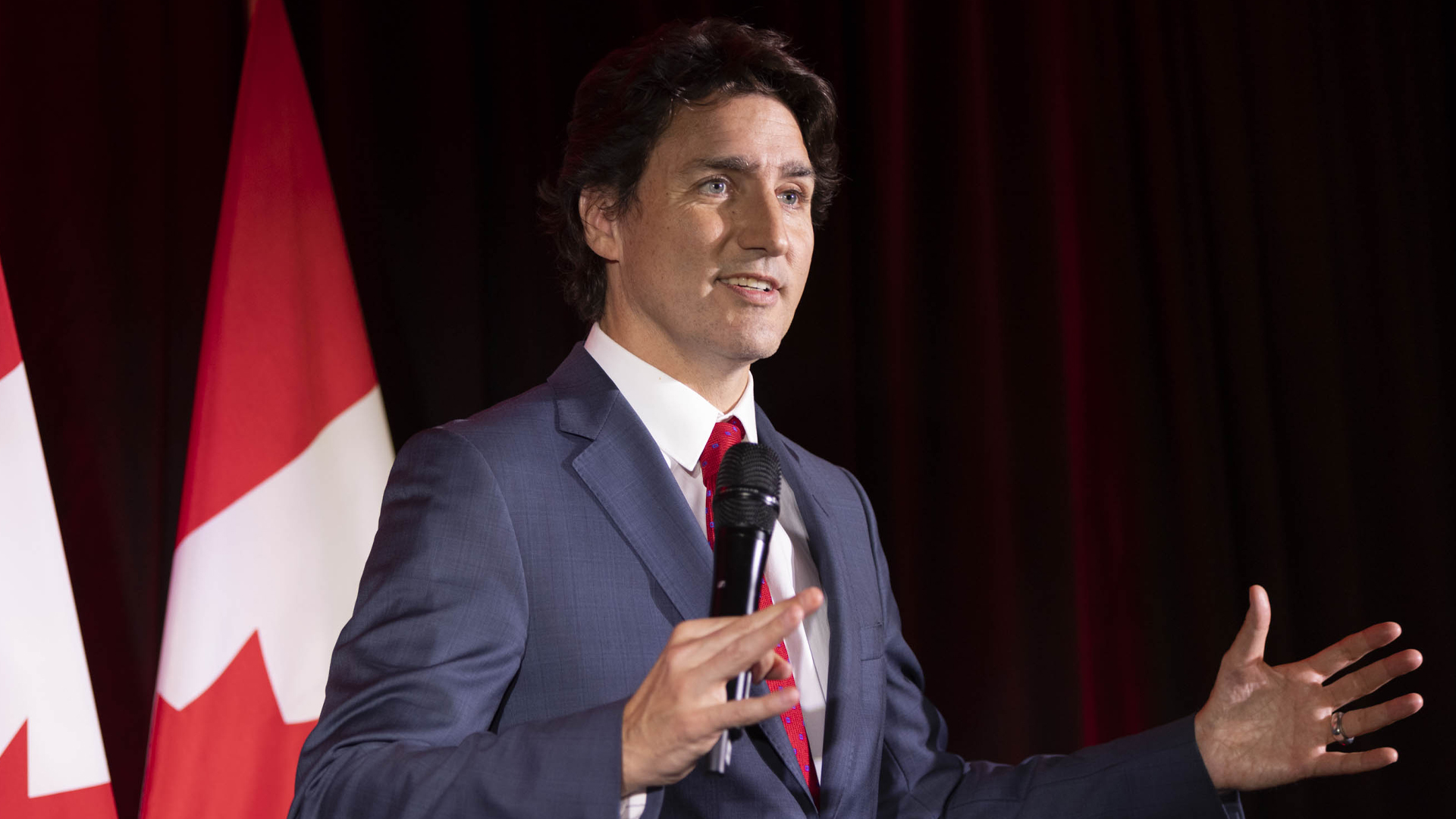 Prime Minister Justin Trudeau is receiving more pushback from his visit to Saskatchewan on Monday after the province's Indigenous peoples uncovered partial remains at a former residential school.

The Federation of Sovereign Indigenous Nations expressed their displeasure with Trudeau after he did not visit Star Blanket Cree Nation. It announced last week they unearthed a fragment of a child's jawbone and found 2,000 other areas of interest through ground-penetrating radar, but not all are expected to be graves.

Found in October, the province's coroner service identified that the remains belonged to a child between the ages of four and six from about 125 years ago.

The prime minister called the discovery "heartbreaking" but could not attend the site, citing uncertainty about his meeting with the Japanese Prime Minister.

However, Trudeau spoke with the First Nation's chief Friday about ongoing support from the federal government after declining the invite.

Chief Michael Starr said discovering the remains of his people on the grounds of the former Lebret Indian Residential School lifted some pain felt in the community.

"That has helped to heal and to move forward with the things that we need to do," said Starr. "It's been a very emotional time. It's sad, and there's a lot of anger."

Federation Chief Bobby Cameron called out the prime minister for not showing respect to residential school survivors. He claimed Trudeau's absence invalidated their suffering as less important than a processing plant tour.

"His lack of respect is hurtful towards all residential school survivors and descendants, who are grappling with how to handle finding the child's remains and more unmarked graves," continued Cameron.

A Government Official responded that the Prime Minister's Office takes these invitations seriously and makes it a mission to attend if possible. Crown-Indigenous Relations Minister Marc Miller attended in his stead by video call.

The federation has formally invited the prime minister to the First Nation in the coming months.

"We want him to see the site. The amount of anomalies is devastating to our people who wonder how many of our relatives may have died there," said File Hills Qu'Appelle Tribal Chair Jeremy Fourhorns.

"This is a dark part of Canadian history that deserves acknowledgment from the prime minister of Canada."

As the announcement reverberated, Saskatchewan Premier Scott Moe and Trudeau made public statements concerning the discovery.

In a tweet, Moe said, "I was saddened to learn of the remains of a child at the site of a former residential school in Lebret, the Star Blanket Cree Nation has the full support of the government at this difficult time."

Trudeau issued a statement that said, "I am profoundly saddened and disturbed to learn of the findings of a child's remains and potential unmarked graves" at the former site of the residential school.