In a scathing public letter, Saudi Arabia said that abiding by the Biden administration’s wishes would have resulted in 'negative economic consequences.' 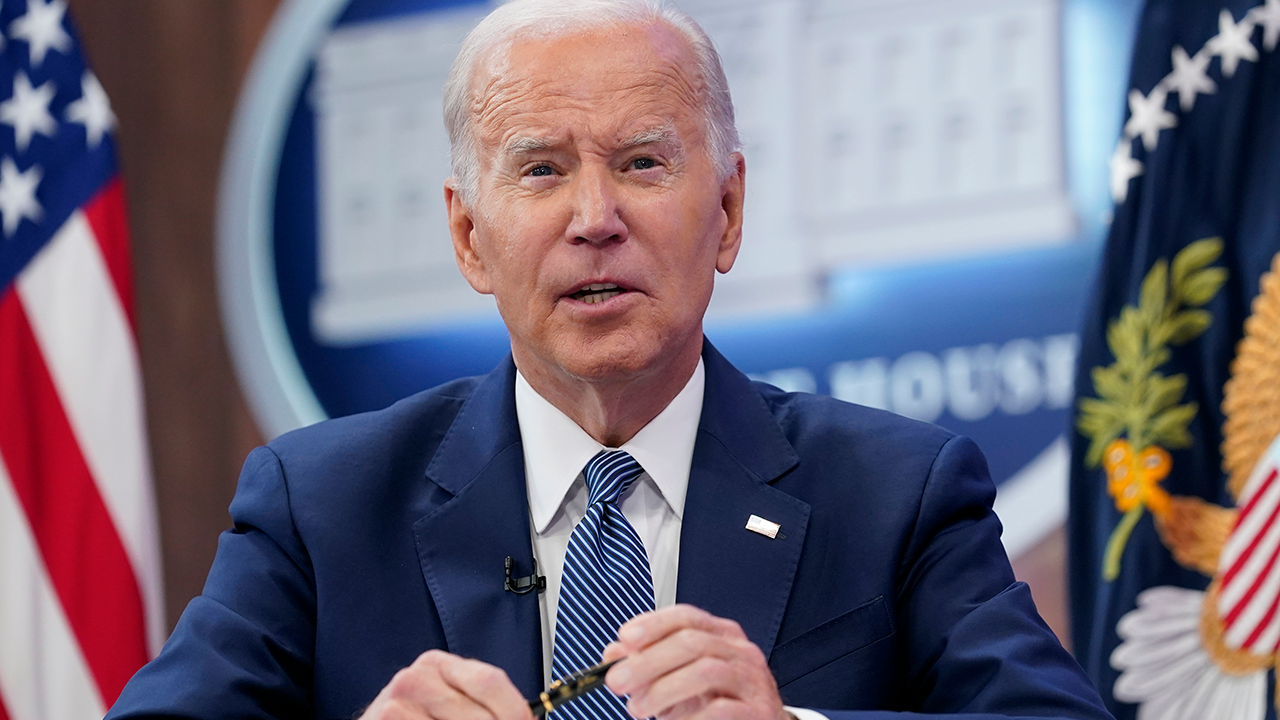 The Kingdom of Saudi Arabia released a statement condemning the Biden administration for attempting to pressure OPEC+ into delaying its decision to cut the production of oil until after the November midterms.

In a scathing public letter, Saudi Arabia said that abiding by the Biden administration’s wishes would have resulted in “negative economic consequences.”

The administration demanded that Saudi Arabia wait another month until OPEC+ members met again on November 3 to make any decisions, just days ahead of the midterms.

The Kingdom’s statement expressed “total rejection” of claims that its decision to cut oil production was politically motivated against the United States, pointing out that it voted against Russia at the United Nations this week over its annexation of Ukrainian territories.

“The Government of the Kingdom of Saudi Arabia would also like to clarify that based on its belief in the importance of dialogue and exchange of views with its allies and partners outside the OPEC + group regarding the situation in the oil markets, the Government of the Kingdom clarified through its continuous consultation with the US Administration that all economic analyses indicate that postponing the OPEC+ decision for a month, according to what has been suggested, would have had negative economic consequences,” Saudi Arabia said in the statement.

Conservatives slammed the Biden administration for trying to negotiate a quid pro quo with Saudi Arabia that would have only been politically beneficial for the Democrats, which face an uphill battle against the Republicans in the upcoming midterms.

As noted by conservative commentator and Human Events host Jack Posobiec in numerous posts on social media, former President Donald Trump faced impeachment over allegations that he had stepped out of line with his presidential mandate by trying to negotiate a quid pro quo with Ukrainian President Volodymyr Zelensky.

BREAKING: The Kingdom of Saudi Arabia confirms Biden attempted to coerce them to postpone oil cuts until after the midterms, announce they have rejected his quid pro quo pic.twitter.com/MGNRbZVrRk

FLASHBACK: Here is @JakeTapper in 2019 losing his mind about a *possible* quid pro quo between Trump and Zelensky

He said nothing when Biden admitted on to his face pic.twitter.com/MxDqNZEqwr

Dont even need a whistleblower

OPEC+ announced earlier this month that its member states would cut oil output by two million barrels per day, it was a move that angered the Biden administration.

Following Saudi Arabia’s open letter, which undoubtedly humiliated the Biden administration, Joe Biden told reporters on Thursday that he intends to take action against Saudi Arabia and that there will be “consequences.”

Failing to get a quid pro quo agreement out of the Saudis to lower oil prices before the November midterms, Joe Biden has now vowed to take action against Saudi Arabia. As if he didn’t already have his hands full with Russia and China already. pic.twitter.com/lParQcnbm4