Maya Forstater, who received the support of Harry Potter author J.K. Rowling, was the catalyst for the prolific British writer’s foray into the culture wars. 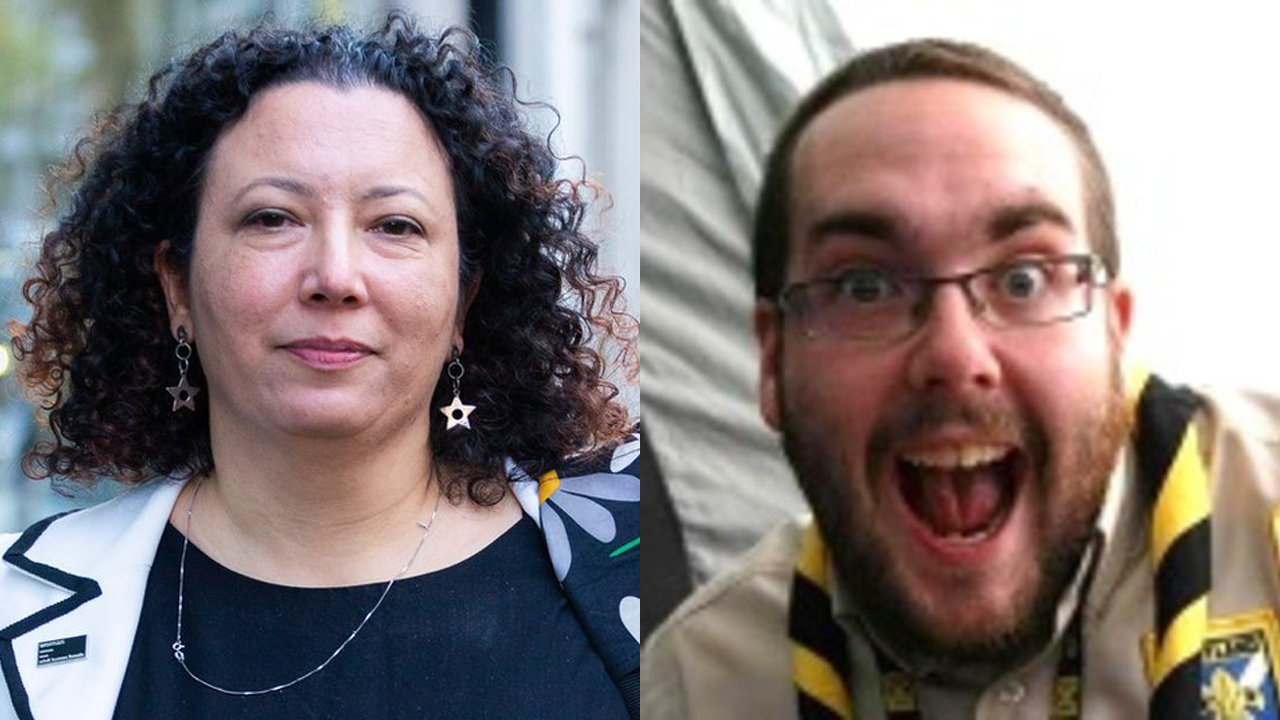 The U.K.-based Scout Association has issued an apology to Maya Forstater two years after the organization investigated her for allegedly “misgendering” a bearded transgender scout leader on Twitter.

Forstater, who received the support of Harry Potter author J.K. Rowling, was the catalyst for the prolific British writer’s foray into the culture wars. Forstater, who was then an assistant cub scout leader, had committed the grave sin of referring to Gregor Murray as a “he” instead of “they” in 2019.

The egregious act prompted an inquiry, which found that Forstater had brought the over a century-old organization into disrepute.

Two years since the controversy began, the scouts have issued an apology to state she “did not deliberately misgender the complainant to cause harm,” and that she “did not spread lies about them [Murray].”

Forstater, who co-founded the human rights group “Sex Matters,” said Murray’s complaint was “vexatious,” adding that it only came about after she raised concerns about the Scouts’ transgender policy.

“The whole process has been bullying from start to finish. They didn’t interview me. They ignored my evidence. They made things up I hadn’t done,” said Forstater, per the Daily Mail.

“It is inappropriate for us to comment further on a case that has been closed,” said the Scouts to the publication when asked for comment.

Murray complained to the Scout Association. Miss Forstater responded that the ‘misgendering’ was not intentional, and that the complaint was vexatious and intended to bully her and deter leaders in the Scouts from discussing issues relating to the organisation’s transgender policy.

At the same time, Miss Forstater was going through an employment tribunal case after her contract was not renewed when she claimed people could not change their biological sex.

The original judge used the issue of the Scouts misgendering as part of his judgment that her views were ‘not worthy of respect in a democratic society’.

Following the judgment, author J.K. Rowling voiced her support for Forstater. The ruling was overturned on appeal this summer, prompting the apology from the Scout Association on Friday.

“The evidence that you provided in response to the complaint, to demonstrate that it was vexatious was not considered at the appropriate time by the Scout Association,” said the organization said in a statement. “If it had been, the complaint may well have been found to have been vexatious.”

“In any case it is clear you did not deliberately misgender the complainant in order to cause harm and did not spread lies and misinformation about them, as alleged in their complaint about you,” the organization concluded. “The Scout Association therefore apologizes for the experience you have encountered through this process which has gone on for over two years.”

Forstater stated, “I am glad this part is over. I loved being a Scout leader but I have left the Scouts because I did not feel proud to wear the uniform anymore after the way they treated me.” 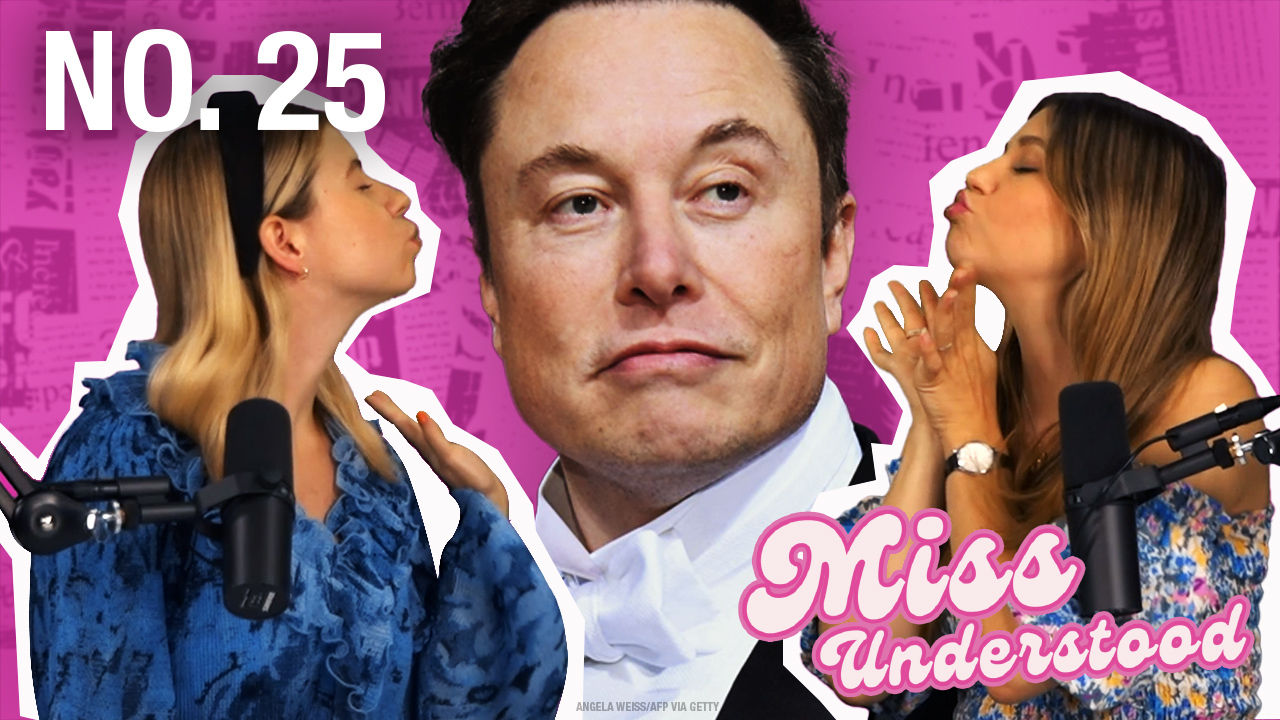 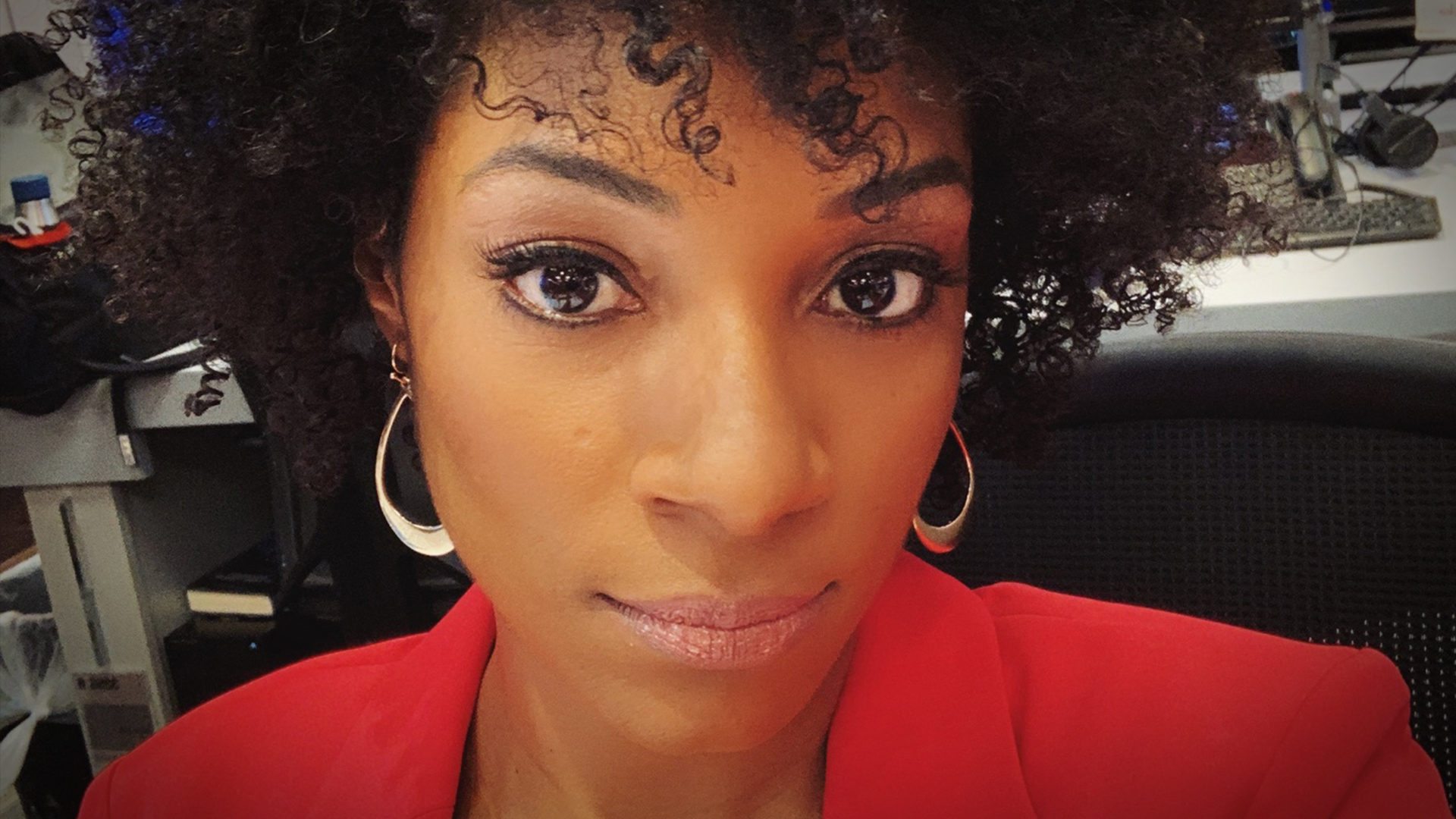 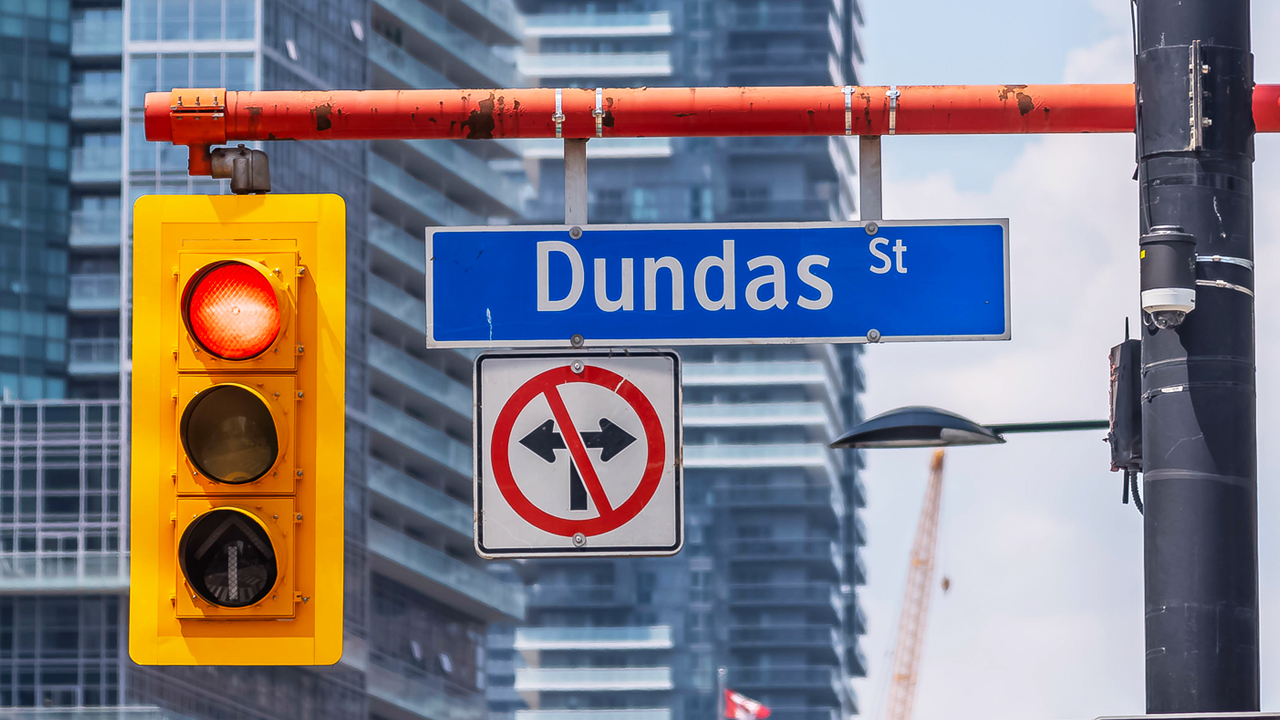 City of Mississauga to rename streets through a social justice lens 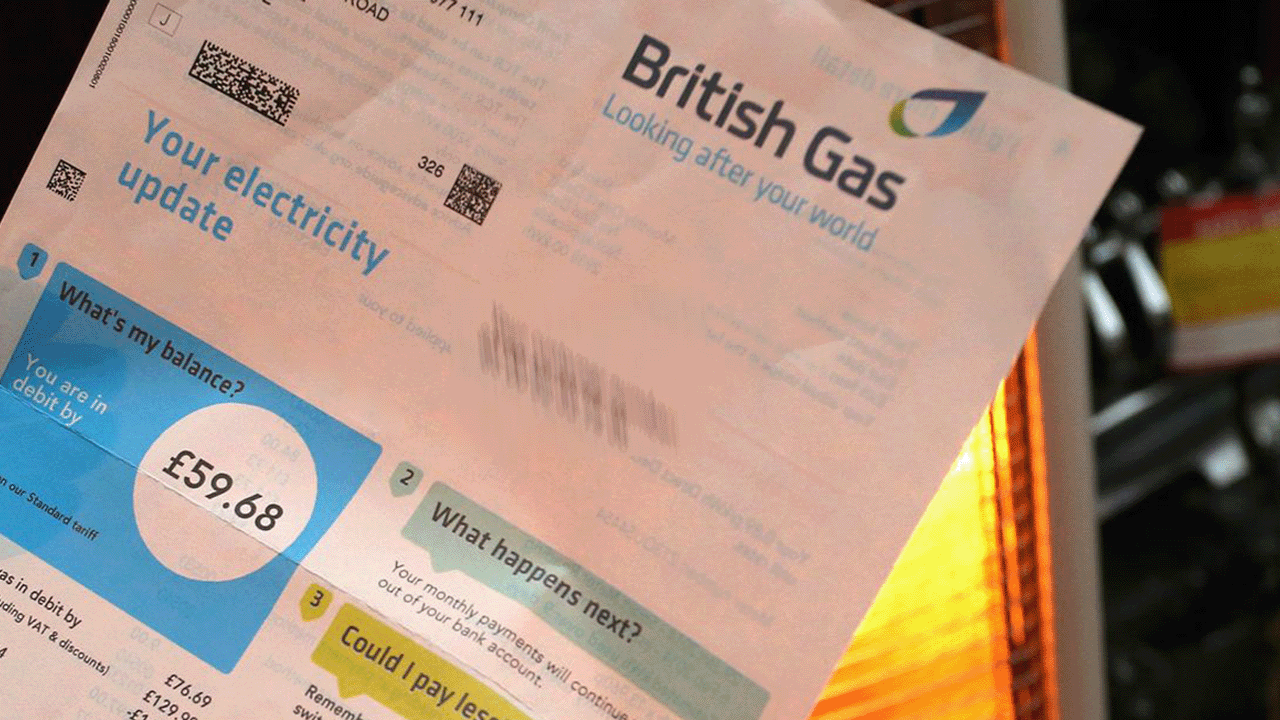 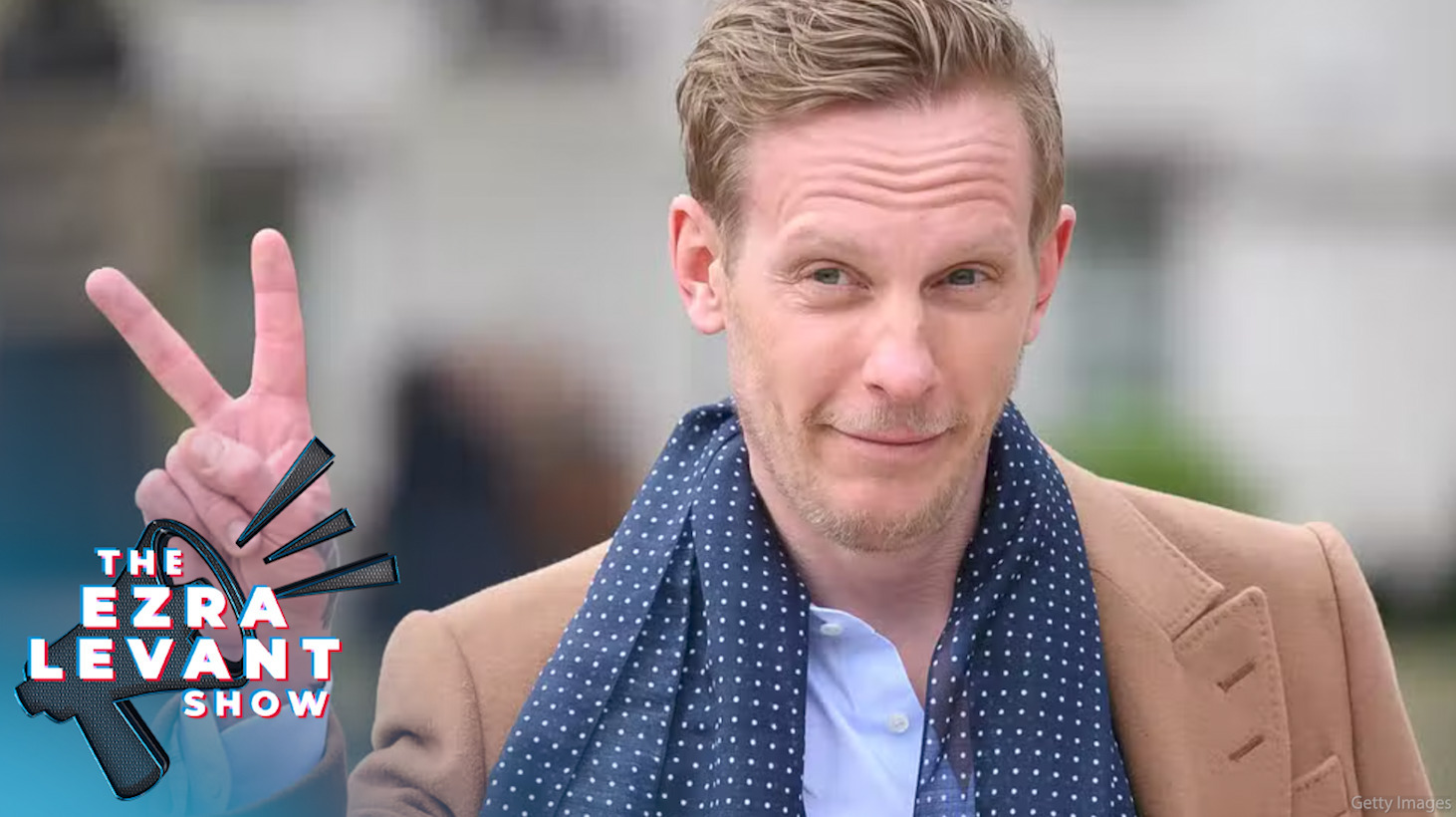 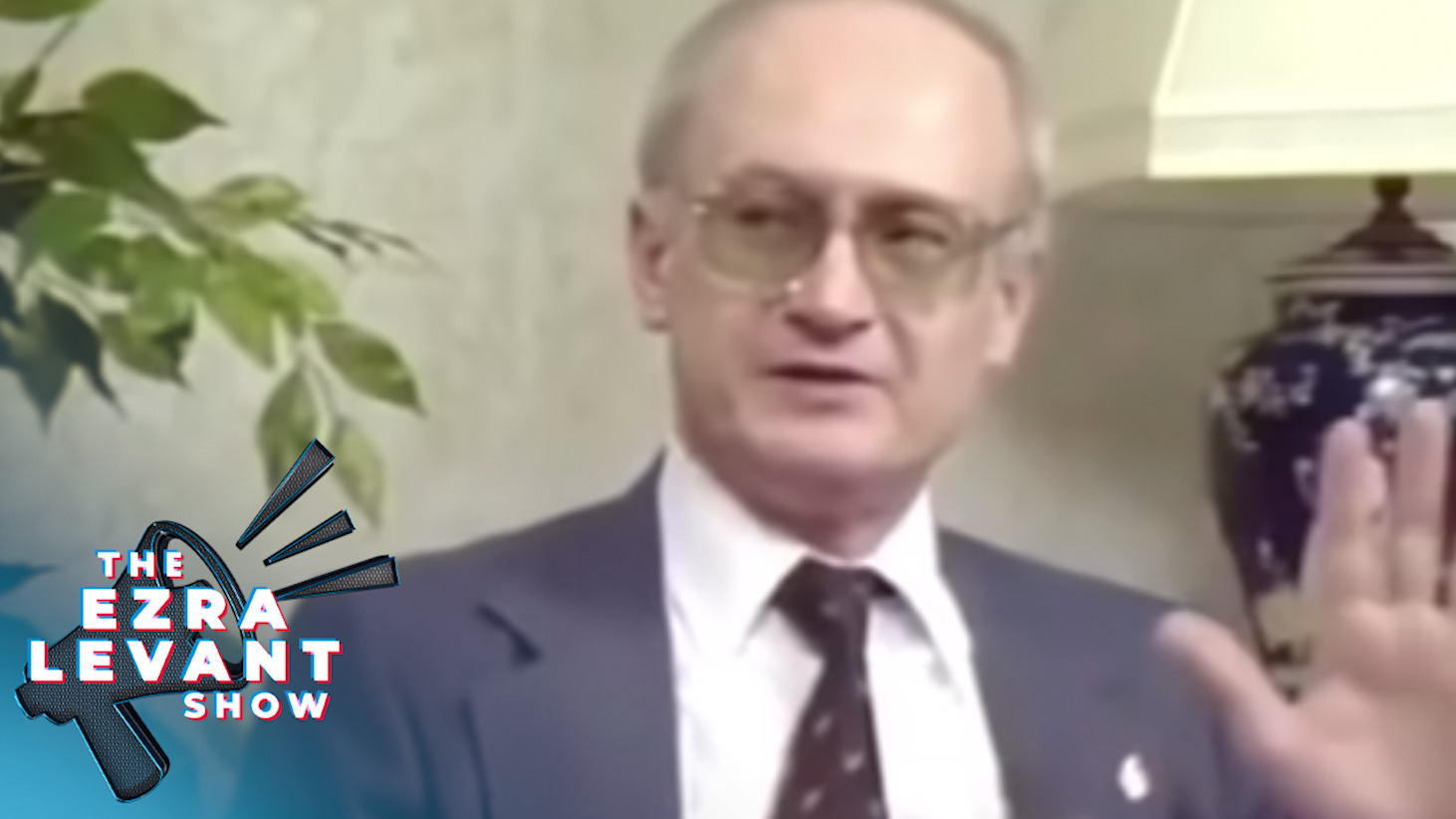 ‘Psychological warfare’: Is Western confidence being eroded through ideological subversion?