'...they're self-righteous hypocritically – they damn this, but don't worry about why kids are being bombed in Yemen, because it's not getting them into a club right away,' the actor told media. 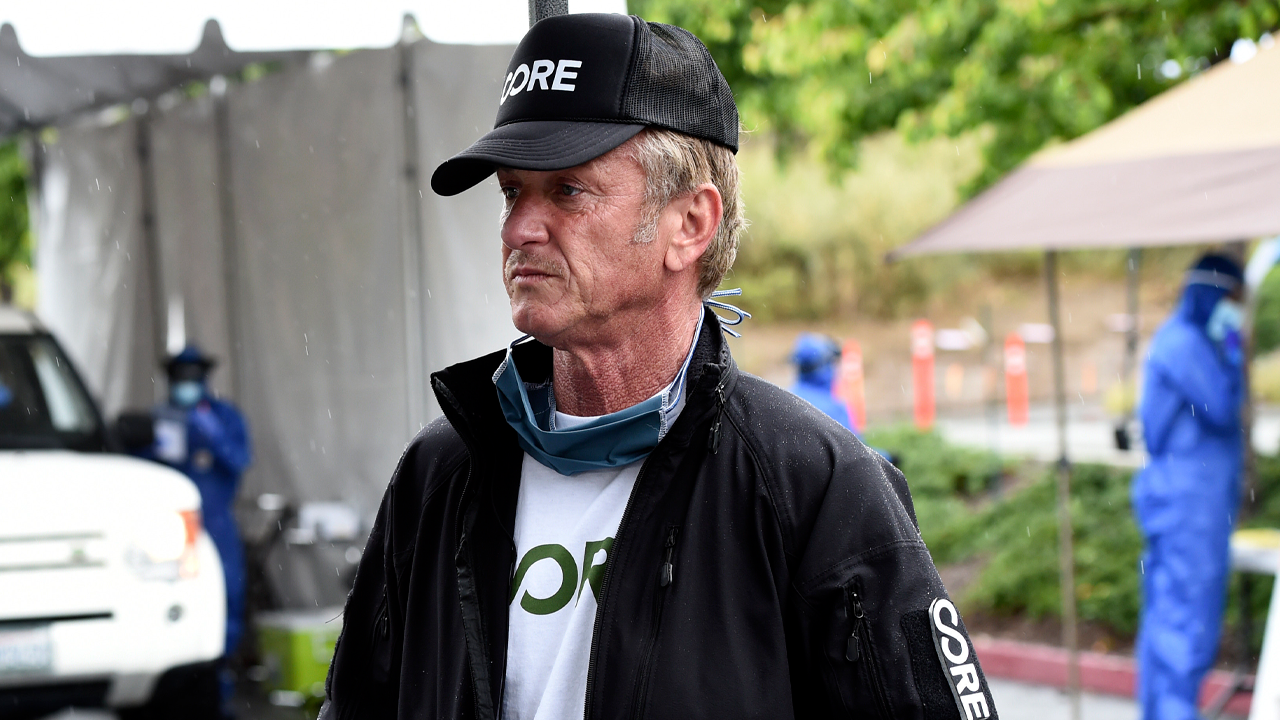 Actor Sean Penn had words to share about the declining state of masculinity in the West, lamenting that men should not have to become women to show respect for them.

The actor, who is promoting his new independent film, “Flag Day,” say down for an interview with the Independent, where he was asked about a previous statement he made with regards to masculinity.

“I don’t think that being a brute or having insensitivity or disrespect for women has anything to do with masculinity, or ever did,” he said at the time. “But I don’t think that [in order] to be fair to women, we should become them.”

Prompted to clarify his remarks, Penn replied,  “I have these very strong women in my life who do not take masculinity as a sign of oppression toward them. There are a lot of, I think, cowardly genes that lead to people surrendering their jeans and putting on a skirt.”

As detailed by Summit News, the Independent, a far-left news outlet tried to undermine Penn’s remarks by suggesting that Penn’s daughter Dylan, who was also present at the interview “went quiet” and “stared into space” as he shared his thoughts.

Surely, the only thing on her mind was how the Independent and the rest of the left-wing media would twist her father's words and paint him as a misogynistic troglodyte for simply speaking the truth about masculinity and its decline in the West.

On the exact same day that it published the interview with Sean Penn, the Independent ran an op-ed by feminist Leonie Cooper, condemning the actor for his “old school misogyny.” The article accused him of having an “anti-woman agenda” for suggesting that men stop behaving like women.

“In yet another ‘Yikes’ moment, the #MeToo-sceptical actor has suggested that surrendering masculinity equates to cowardice. You’d have hoped he’d be a little more enlightened, writes Leonie Cooper,”  the Independent stated.

Penn, who has always been politically active, shared some thoughts on the privileges that citizens of developed western countries enjoy over their counterparts in the developing world. He stated that he is “frustrated” with people who virtue signal.

“I'm a little frustrated with the world,” he said. I'm glad I'm old and won't be having to deal with where this stuff is going. We give too much of a sh*t about what we are going to be accused of by people who want to be self-righteous because they can get a quick reward.”

“And they're self-righteous hypocritically–they damn this, but don't worry about why kids are being bombed in Yemen, because it's not getting them into a club right away.” 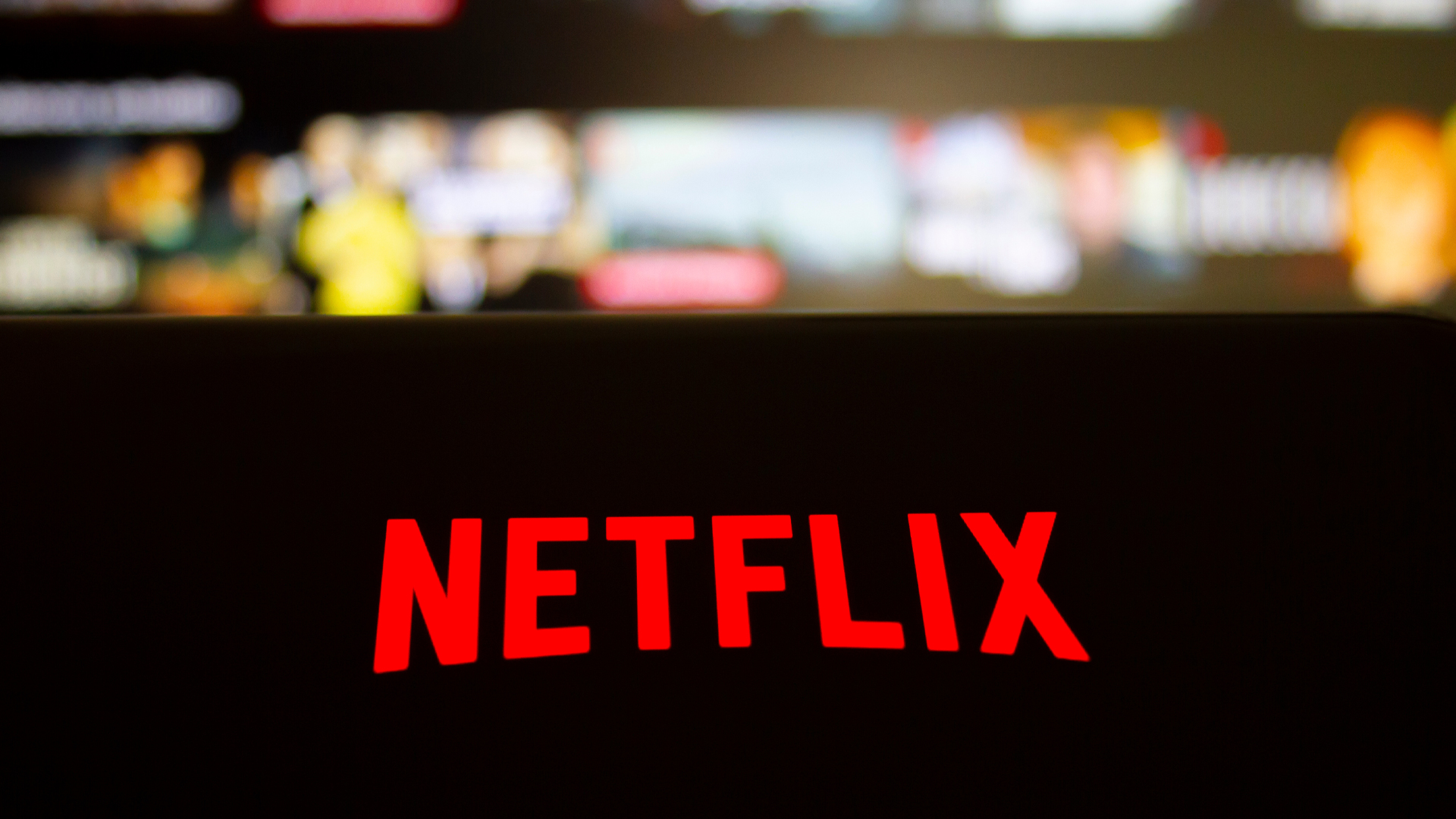