A spokesperson for Cuomo denied the allegations, describing them as 'false' to Fox News Digital. 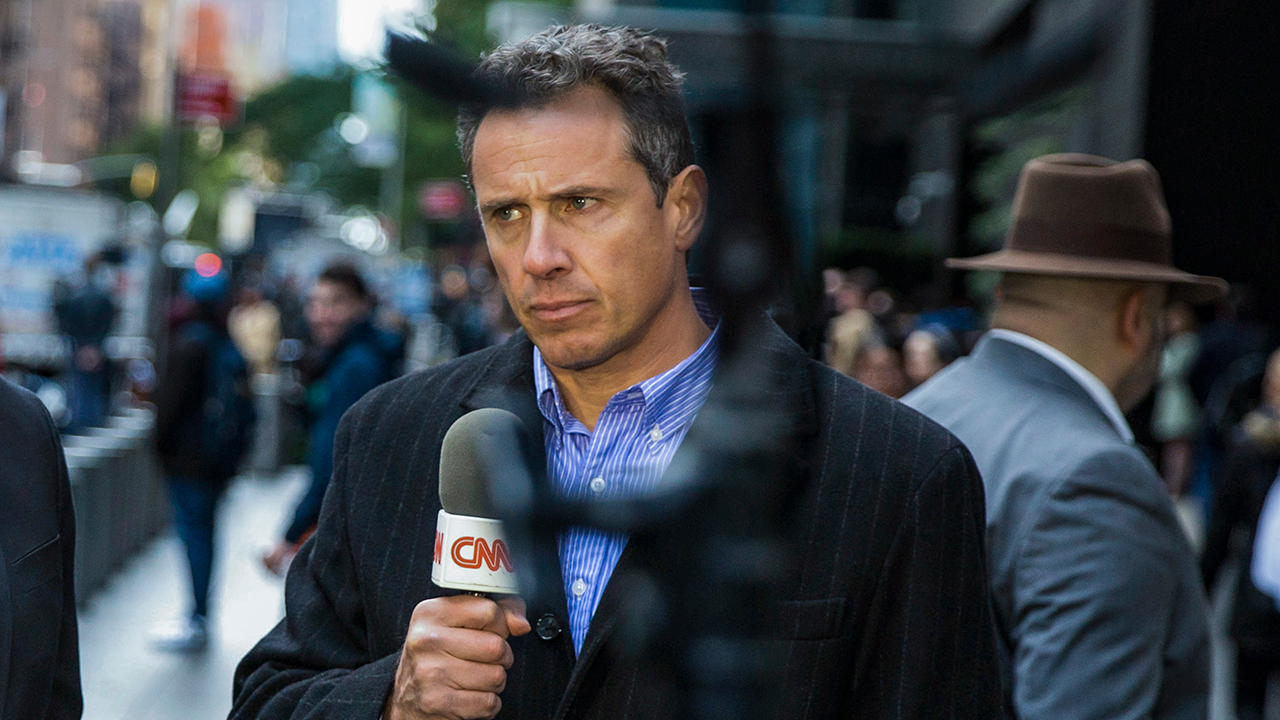 According to the New York Times, the accusation was made to CNN lawyers in December, mere hours after Cuomo was suspended for advising his brother, then-governor Andrew Cuomo on how to deal with his own sexual harassment controversy.

The report, which does not name Cuomo’s accuser, suggests that she made her allegation after Cuomo was suspended from CNN for helping him through his controversy, in which over a dozen women made varying levels of allegations of a sexual nature against the governor. Gov. Cuomo eventually stepped down from his position in New York in a very public fall from grace.

The Times reported the contents of a letter from the accuser's lawyer, Debra Katz, which was sent to CNN.

“It relayed a story that had begun in 2011 when the woman, who was referred to as Jane Doe, was a young temporary ABC employee hoping for a full-time job. One day, after Mr. Cuomo, an anchor, had offered her career advice, he invited her to lunch in his office, according to the letter, interviews with the woman and emails between her and Mr. Cuomo,” the Times reported. “When she arrived, there was no food. Instead, Mr. Cuomo badgered her for sex, and after she declined, he assaulted her, she said. She ran out of the room.”

According to the Times, the woman attempted to “smooth things over” with Cuomo, as she sought to get a full-time job at ABC. Following the alleged incident, the accuser informed “five friends and former colleagues” about “unwelcome sexual requests” that Cuomo allegedly made of her.

According to Katz’s letter, Cuomo would later contact the woman “seemingly out of the blue” during the height of the #MeToo movement in which he offered to do an on-air segment on the company she worked for at the time.

It is suggested in the report that Cuomo may have been concerned about his prior interactions with the woman.

“After years without any substantive communication from Mr. Cuomo whatsoever, Ms. Doe suspected he was concerned about her coming forward publicly with her allegations and wanted to use the proposed segment as an opportunity to ‘test the waters’ and discourage her from going on the record about his sexual misconduct,” Katz wrote in the letter, who added that her client did not want to become “a pawn in an internecine war between [then-CNN CEO Jeffrey] Zucker, Chris Cuomo and CNN.”

A spokesperson for Cuomo denied the allegations, describing them as “false” to Fox News Digital.

“He was never asked about the allegations prior to being terminated or given an opportunity to respond to the allegations,” Cuomo’s spokesperson said.