The Senate's standing committee on internal economy, budgets and administration (CIBA), adopted a budget on Thursday that will cost Canadian taxpayers $126.7 million in the 2023/24 fiscal year. In the fiscal year 2015/16, the last year before the Trudeau Liberals 'reformed' the Red Chamber, Senate expenditures were $74.5 million. 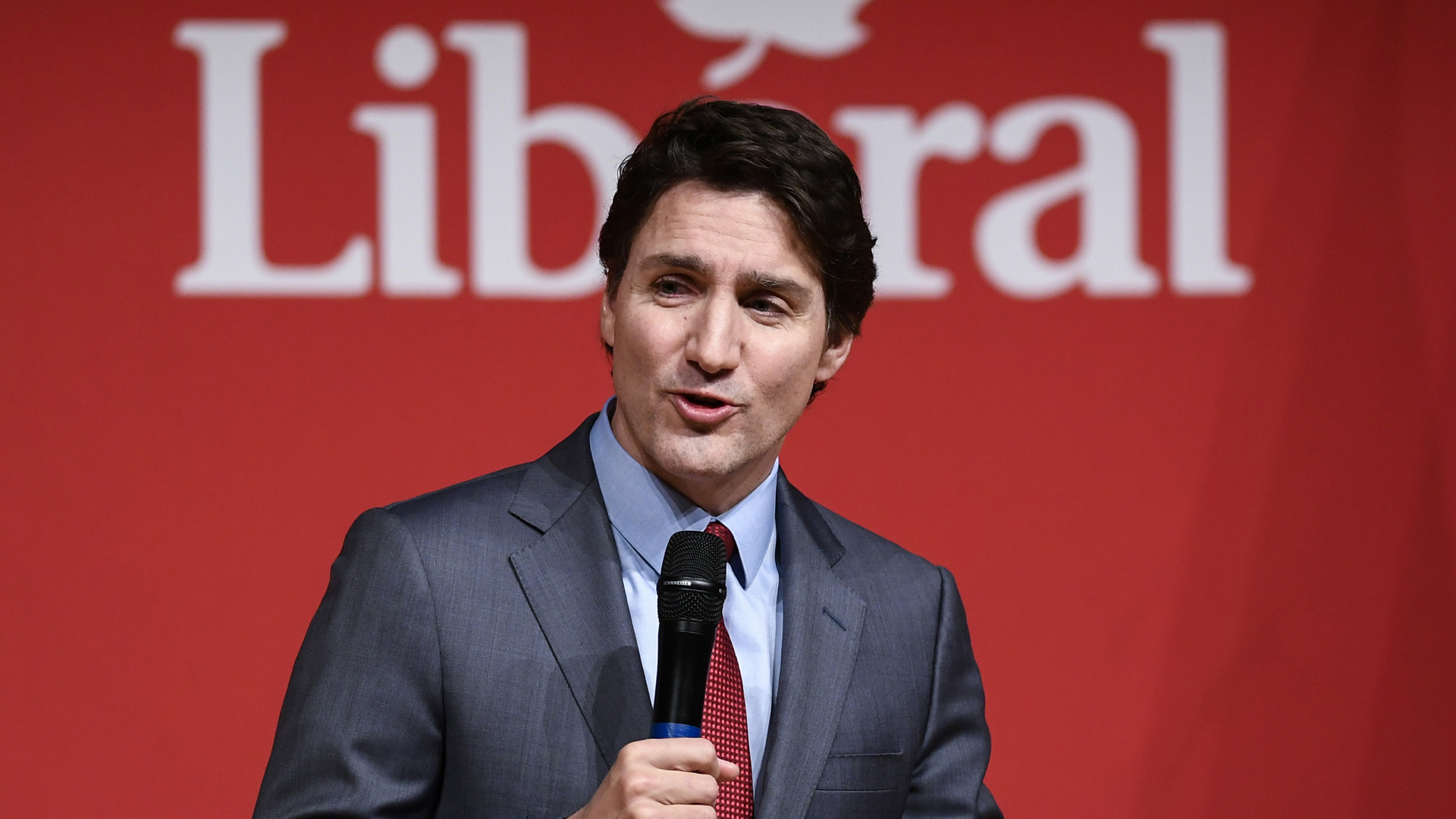 In the seven years Justin Trudeau has served as prime minister, costs for Canada's Senate have exploded by roughly 70% — an increase deemed 'unacceptable' by some in the Red Chamber. Several senators are demanding an 'efficiency review' of all Senate spending to rein in costs with inflation crippling the economy.

The Senate's standing committee on internal economy, budgets and administration (CIBA), adopted a budget on Thursday that will cost Canadian taxpayers $126.7 million in the 2023/24 fiscal year. In the fiscal year 2015/16, the last year before the Trudeau Liberals 'reformed' the Red Chamber, Senate expenditures were $74.5 million.

During Thursday's budget announcement, all senators present agreed the Senate should lower costs. But Ontario Independent Sen. Lucie Moncion, the chair of CIBA, defended some of the cost increases.

"Over the last five years, major changes have occurred," said Moncion. She claimed that the Senate is doing more now than it did seven years ago, including the Senate broadcasting its proceedings, which increased the budget and employee count.

Since 2017, 30% more bureaucrats have worked in the Red Chamber. Tannas expressed "concern" with the Senate having 493 full-time positions — up from 372 in 2017. Because the Trudeau Liberals have slowly appointed new people to the Senate, the chamber is well below its 105-seat capacity.

Canadian Senators Group (CSG) Sen. Scott Tannas, the chair of the Senate's estimates subcommittee, recommended a temporary hiring freeze, as the number of senators has remained fixed. Most of his colleagues agreed that they need to find cost-saving measures in the best interest of taxpayers.

The Tory senator wants his colleagues to lead by example with Canada facing difficult economic times, adding that private businesses would face a financial reckoning if they increased their costs drastically in such a short period. He said taxpayers need to get value for their money with the added expenditures declared by the red chamber.

Sen. Hassan Yussuff, another Trudeau appointee, rebuked Plett, labelling his calls for fiscal prudence as an 'attack' on the bureaucrats who serve senators and their political staff. Yussuff said the Senate is "not a business" and can't adhere to corporate spending choices.

"We [must] differentiate how we manage an institution responsible for doing a different thing than businesses. The public [must] appreciate [our hard work] on their behalf."

According to the federal government's supplementary estimates, staffing and other costs will rise by 0.7% in 2023, with administrative expenses up 8.6%. Plett added that the $126.7 million budget is a four percent increase from last year.

However, CIBA spokesperson, Alison Korn, disputed Plett's numbers. She said they did not spend all their allocated money in previous years, with cost-savings found in amalgamating Parliament Hill's security branches into one security service.

"The 2023-24 budget is based on maintaining high-quality service to senators and sound management of public funds in the context of the pandemic and post-pandemic recovery," said Korn. "It includes inflation, economic salary increases, increase in cost, investments in technology and new initiatives."

She noted that they hired new employees to "address specific initiatives" because of the "move to the new Senate of Canada Building" and that they had more unnamed "activities and volumes" and "legislative requirements."