Shaq distances himself from Sam Bankman-Fried and cryptocurrency

'A lot of people think I’m involved, but I was just a paid spokesperson for a commercial,' O'Neal remarked. 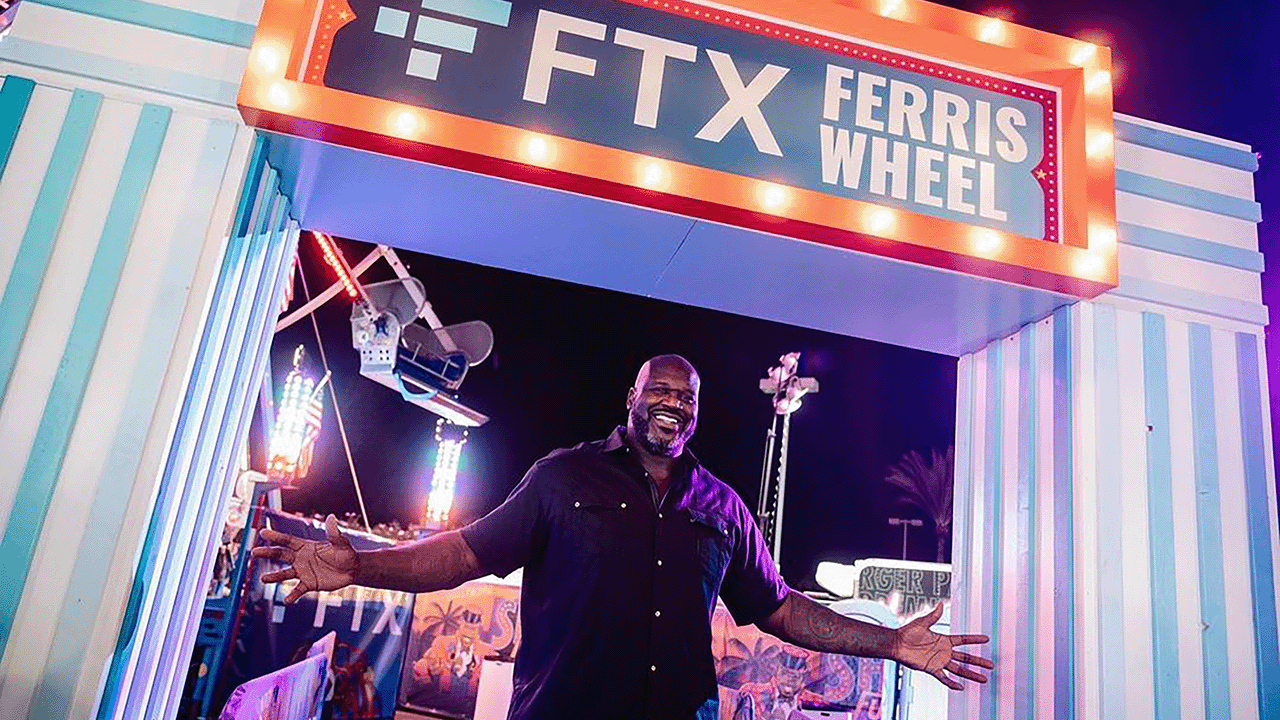 Shaquille O’Neal is distancing himself from the now-collapsed digital asset empire run by Sam Bankman-Fried.

O'Neal had been featured in an FTX commercial as recently as June, where he said, “I’m excited to be partnering with FTX to help make crypto accessible for everyone. I’m all in. Are you?”

In an interview with CNBC this week, the basketballer clarified that he was not associated with the company beyond his appearance in the advertisement.

When asked if he is presently bullish on cryptocurrency, O'Neal offered a one-word response: “No.”

O'Neal was just one of many celebrities that FTX had recruited as brand ambassadors in a marketing blitz as the company became increasingly strapped for cash. Other influencers included Steph Curry, celebrity investor Kevin O’Leary, Tom Brady and Gisele Bündchen.

O’Leary, who publicly stated that he lost around $15 million in digital assets and equity he earned as a spokesperson of FTX, testified to the Senate Banking Committee on Wednesday about potential regulations on cryptocurrency.

“The collapse of FTX is nothing new. While this situation is painful for shareholders, employees, and account holders, in the long run, it does not change this industry’s promise,” he said. “Enron came and went and had no impact on the energy markets. Bear Stearns and Lehman Brothers’ demise had no impact on the long-term potential of American debt and equity markets.”

The company had even offered Taylor Swift a sponsorship deal worth $100 million, reportedly because Bankman-Fried was a die-hard fan of the singer-songwriter.

Now, many of these influencers are the subject of a lawsuit claiming they participated in a “fraudulent scheme” meant to fool unsophisticated investors.

The agency has denied Bankman-Fried bail due to the significant flight risk he poses. If convicted on all counts, he could spend as much as 115 years in prison.