'I had a gun on the table. I was outta here,' Shia LeBeouf opens up about depression, his conversion to Catholicism

LaBeouf detailed how taking on the role led him to his conversion and helped him to find faith in God during a dark time in his life. 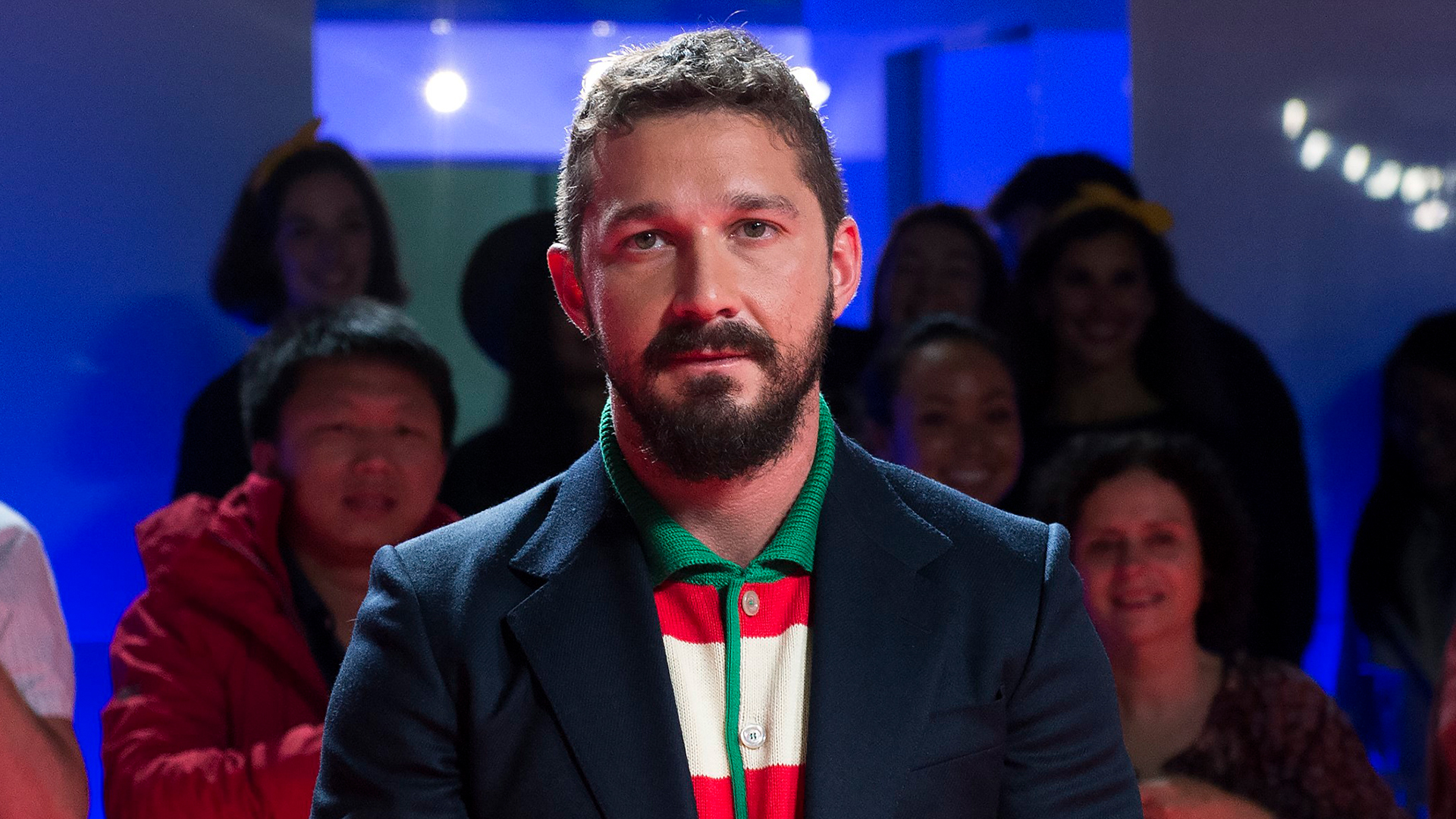 Actor Shia LaBeouf, who has had numerous run-ins with the law due to bouts of drunkenness and substance abuse, may have finally found his calling in life, and has converted to Catholicism.

The actor, who is starring in the upcoming movie Padre Pio, which revolves around the Catholic Saint and Italian Franciscan Capuchin friar spoke of his conversion to Bishop Robert Barron on the show “Conversations at the Crossroads.”

LaBeouf detailed how taking on the role led him to his conversion and helped him to find faith in God during a dark time in his life. The actor said that he always had a belief in God but felt no connection, and even contemplated suicide during his darkest moments.

“I had a gun on the table. I was outta here,” said the Transformers actor. “I didn't want to be alive anymore when all this happened. Shame like I had never experienced before — the kind of shame that you forget how to breathe. You don't know where to go. You can't go outside and get like, a taco.”

The actor expressed his feelings of helplessness at the time, but said that he still felt a “deep desire to hold on.”

“It stops being this prep of a movie and starts being something that feels beyond all that,” he stated. “The reach-out had happened. I was already there; I had nowhere to go. This was the last stop on the train. There was nowhere else to go — in every sense.”

Speaking to the Bishop, LaBeouf said that he didn’t choose the role as Padre Pio to find God, but believes it all happened according to God’s plan.

“I know now that God was using my ego to draw me to Him. Drawing me away from worldly desires. It was all happening simultaneously,” he said. “But there would have been no impetus for me to get in my car, drive up [to the monastery] if I didn't think, 'Oh, I'm gonna save my career.”

“It was seeing other people who have sinned beyond anything I could ever conceptualize also being found in Christ that made me feel like, ‘Oh, that gives me hope,’” LaBeouf said. “I started hearing experiences of other depraved people who had found their way in this, and it made me feel like I had permission.”