Due to vaccine mandates alone, the Canadian military was forced to lose 1,880 of their soldiers, as reported by the Department of National Defence on May 31, 2022. Then, on June 6,2022, Defence Minister Anita Anand stated that the Canadian Armed Forces will launch a new recruitment campaign for the navy, the army, and the air force. 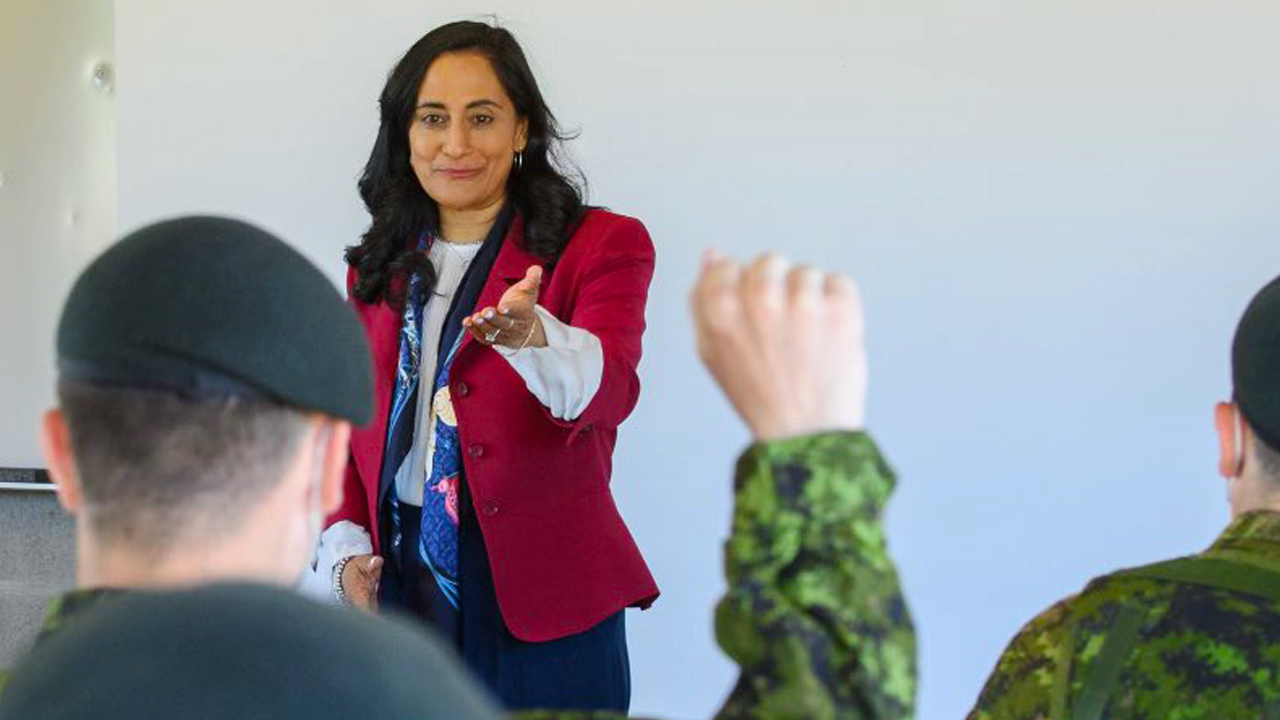 Anand said that “[they] are in the middle of launching many new initiatives to attract and retain more people in the Canadian Armed Forces, [and] this is primarily a program of reconstitution led by the Chief of Defence Staff.”

Even though many can argue that the reason there is a need for recruitment is the discriminatory COVID-19 policies, Anand did not even mention vaccine requirements while announcing this news.

In fact, while they were already in a crisis of personnel, 1,300 military applied for a vaccine exemption and only 140 were approved.

The issue with the lack of employees in the Forces was noticed by Anand as early as March 2022. She said, to a CTV reporter, that “[they]’ve got to grow this thing, [and they’re] going to do everything [they] can with General [Wayne] Eyre and the broader defence team to make sure that happens.”

Then-deputy defence minister John Forster corroborated her claim by testifying that it was a challenge and that it will continue to be one.

His statement shows to be true nowadays still, since the army, navy and air force seem to need around 7,000 recruits.