Six Dr. Seuss books will stop being published because of “hurtful and wrong” imagery 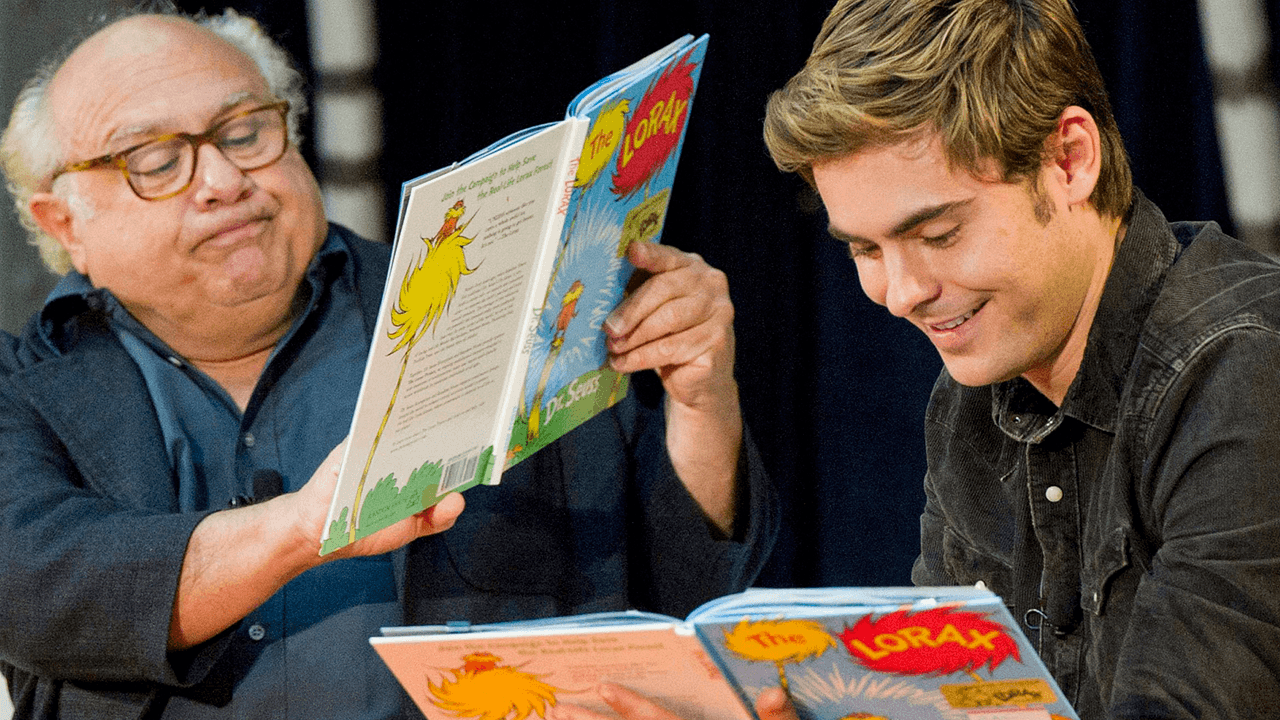 “These books portray people in ways that are hurtful and wrong,” said the publisher in a statement.

“Ceasing sales of these books is only part of our commitment and our broader plan to ensure Dr. Seuss Enterprises’ catalog represents and supports all communities and families,” the company said on Tuesday on the birthday of Dr. Seuss, whose real name was Theodor Seuss Geisel.

The company says it will no longer publish the titles And to Think That I Saw It on Mulberry Street, If I Ran the Zoo, McElligot’s Pool, On Beyond Zebra!, Scrambled Eggs Super! and The Cat’s Quizzer. Millions of Americans have grown up with Dr. Seuss’s books, which include positive messages about tolerance and other virtues.

In recent years the legacy of Seuss, who died in 1991, has come under fire for the way he has portrayed some ethnic minority groups in his work. He has also been attacked for his earlier work in advertising and his illustrations of war propaganda for the WWII effort against the regimes of Imperial Japan and Nazi Germany.

In the book titled And To Think I Saw It On Mulberry Street from 1937, the artist portrays a “China-man who eats with sticks,” which caricatures a Chinese man eating with chopsticks. Illustrations in If I ran The Zoo, published in 1950, show some black characters with a resemblance to monkeys, along with an illustration of an Arab on a camel with a joking caption suggesting he should be in a zoo.

As outrage grew over the books, President Joe Biden on Monday avoided mentioning Dr. Seuss in his presidential proclamation for Read Across America Day, which commemorates Dr. Seuss’s birthday on March 2.

In contrast to Biden, former President Barack Obama had no problem celebrating the author. In 2014, Obama said that his stories “challenge dictators and discrimination. They call us to open our minds, to take responsibility for ourselves and our planet.”

In 2015, Obama said “The works of Theodor Seuss Geisel, better known to us as Dr. Seuss, have sparked a love for reading in generations of students. His whimsical wordplay and curious characters inspire children to dream big and remind readers of all ages that ‘a person’s a person no matter how small.”

In 2016, Obama declared Seuss to be one of America’s revered wordsmiths, who “used his incredible talent to instill in his most impressionable readers universal values we all hold dear.”

Beyond canceling Dr. Seuss’s books, a school district in Virginia has ordered teachers to stop connecting the national reading day with Seuss’s titles because of the school district’s “focus on equity and culturally responsive instruction.”

“We continue to encourage our young readers to read all types of books that are inclusive, diverse and reflective of our student community, not simply celebrate Dr. Seuss,” read a statement by the Loudoun County Public Schools.

The Seuss publishing company says that it has “listened and took feedback from our audiences including teachers, academics and specialists in the field as part of our review process. We then worked with a panel of experts, including educators, to review our catalog of titles,” the company told the Associated Press.