Spider-Man’s success proves beyond a doubt that movie audiences prefer not to be lectured to with woke ideology, and purposely “diverse” casting that neglect storytelling and place entertaining the audience by the wayside. 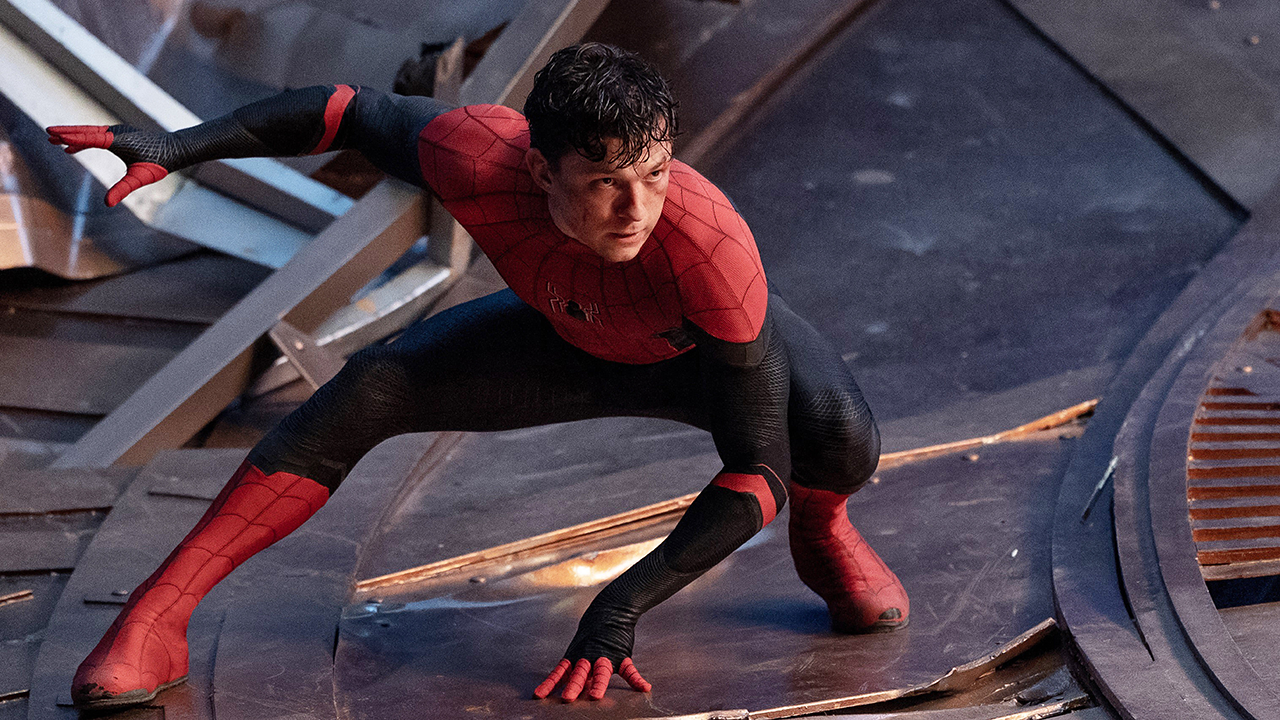 The failure of Steven Spielberg’s West Side Story has been blamed on the Omicron surge, but little evidence exists to suggest that filmgoers are avoiding densely packed theaters out of health fears. In light of the woke musical’s box office disappointment, one movie — Spider-Man: No Way Home — has emerged to conquer box office records.

Spider-Man’s success proves beyond a doubt that movie audiences prefer not to be lectured to with woke ideology, and purposely “diverse” casting that neglect storytelling and place entertaining the audience by the wayside.

The third entry in the ever-popular (MCU-based) Spider-Man franchise eschews woke conventions to deliver a solid experience, with stellar performances from Tom Holland, Zendaya, Benedict Cumberbatch, William Defoe, Jamie Foxx, and Alfred Molina — several of whom are reprising their roles as the characters they were cast as in previous Spider-Man films of the 2000s.

According to Variety, No Way Home broke box office expectations, cashing in a massive $253 million during its domestic opening weekend. Prior to the movie’s release in theaters, not a single post COVID-19 film managed to pass the $100-million mark in a single weekend.

Two of the year’s other massive movies, Dune and James Bond: No Time to Die, raked in $40.1 and $56 million, respectively.

Spielberg’s woke musical, West Side Story, bombarded audiences with a massive advertising campaign that was marketed with woke appeal. Its cast and principle crew bragged about the show’s adherence to the principles of “diversity, equity and inclusion”

In the original musical, the character “Anybodys” is a ‘50s tomboy. Anybodys is female, has short hair, a feisty attitude, and desperately wants to join the Jets gang. In Spielberg’s “Woke Side Story,” the character is established as transgender and is portrayed by transgender actor Iris Menas. Obviously, this is unnecessary but also completely unrealistic. In a film that features choreographed dance gang fights, dances in the middle of busy city streets, and two teenagers falling madly in love in the course of a day or so, the transgender character is the most unbelievably fictitious part of the film.

One of the most famous songs from the musical is “America.” Given Spielberg’s ideological interpretation, it’s somewhat shocking that he didn’t change the lyrics of the song from “I like to be in America” to “I like to be whatever gender I want to be.”

West Side Story is set in 1950s America, not the woke nirvana of 2021. Spielberg’s “Woke Side Story” takes one of the most famous musicals of all time and turns it into a public service announcement for gender dysphoria representation.

The success of No Way Home proves that audiences were simply given what they asked for: a good time.

Instead of race-swapping iconic characters like Dr. Otto Octavius and Norman Osborn, its creator chose instead to cast the actors best known to inhabit the roles. As for MJ, she’s not supposed to be Mary Jane — the MCU films are set in a different universe, after all.

Critics concurred with audience reactions to the film.

Observer called it “An overflowing, funnel-web cornucopia of treats for Spider-fans.” ReelReviews stated: “As superhero movies go, this one offers its share of satisfying moments and is guaranteed to warm the heart of any Spider-Man movie fan, regardless of when their fandom started.”

In contrast to the Disney superhero woke-fest The Eternals, Spider-Man: No Way Home is comic book action at its very best, prioritizing character building and action above all political considerations. Despite being a part of the Marvel Cinematic Universe, Sony continues to possess creative control over the Spider-Man franchise — and the stark contrast between the two studios’ creative priorities are evident in their creations.

Disney’s Black Widow suffered from similar, though not as egregious, political undertones and struggled at the box office as a result.

Breitbart’s John Nolte said out loud in his review of the film, declaring it a movie that “seeks to entertain and move — instead of lecture and shame.”

While nothing prevents a story from entertaining the audience while being simultaneously political, the overbearing nature of woke, didactic messaging ruins the whole experience — especially when the entertainers forget their purpose.