The popular conservative radio host and former Trump advisor is set to be the first person in more than 50 years to be sentenced to jail for refusing a congressional subpoena. 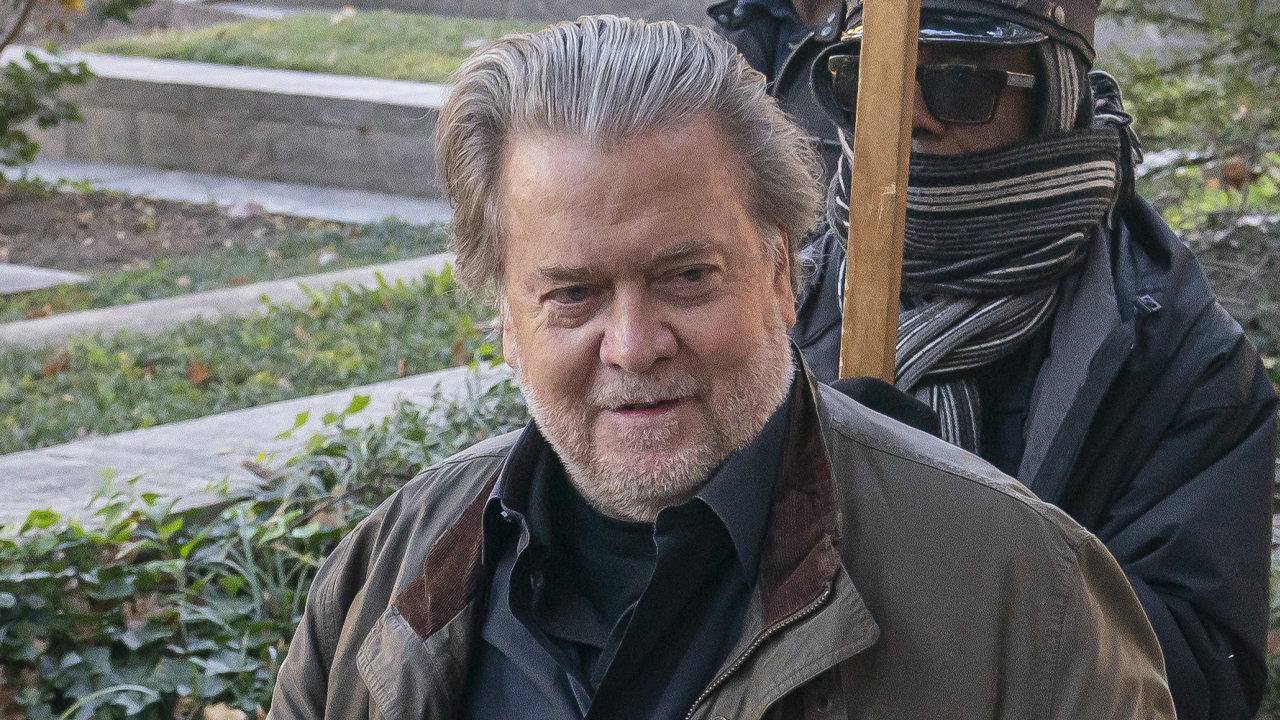 Stephen K. Bannon has been sentenced to four months in jail on Friday for defying a subpoena for the January 6 Select Committee.

The popular conservative radio host and former Trump advisor is set to be the first person in more than 50 years to be sentenced to jail for refusing a congressional subpoena. Additionally, he was fined $6,500 for refusing to cooperate in the investigation.

According to the Washington Post, Bannon pursued a strategy of “defiance and contempt” instead of cooperating with the Congressional investigation, prosecutors argued, when the House of Representatives asked whether he had any advance knowledge of the events that transpired on January 6.

“Flaunting Congressional subpoenas betrays a lack of respect for the legislative branch, which exercises the will of the people of the United States,” said U.S. District Judge Carl J. Nichols in a statement.

Bannon “has expressed no remorse” and “has not taken responsibility for his refusal to comply with his subpoena,” the judge said.

He was convicted in July on two counts of contempt of Congress for refusing to cooperate with requests for testimony or documents to the January 6 committee. Both crimes are misdemeanors and punishable by up to a single year in jail.

Bannon said he intends to appeal his conviction because the judge ruled that Bannon could not argue at trial and that he relied on the advice of his lawyer or believed that his ability to cooperate with the committee was barred by former President Trump’s claim of executive privilege.

Prosecutors initially asked for a 6-month jail sentence and the maximum $200,000 fine, arguing in a court filing that Bannon showed a “total disregard for government processes and the law” through his decision to ignore the congressional subpoena.

The prosecutors also argued that Bannon smeared the January 6 investigation with “rhetoric that risks inspiring violence.”

According to the Washington Post, the committee wanted to ask the former Trump advisor about his role in efforts to pressure then Vice President Mike Pence into refusing to affirm the results of the 2020 election, which prompted the riot at Capitol Hill.

The House lawmakers claim that Bannon was involved in strategy meetings with Trump supporters a day before January 6, and that he predicted “all hell is going to break loose tomorrow,” as described by writers Bob Woodward and Robert Costa in their book “Peril.”