This employee used his status to request confidential medical information, just to satisfy his own curiosity. Imagine if all businesses did the same? 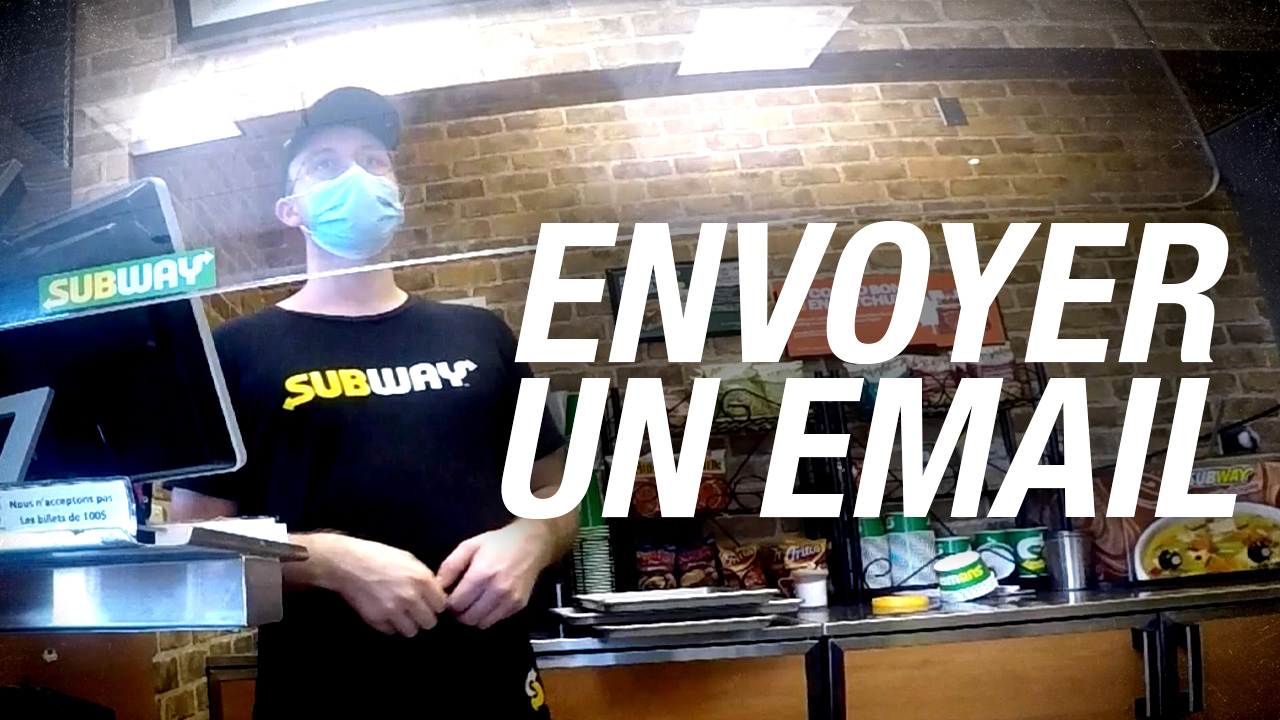 When Quebec’s vaccine passport was first introduced, I received a warning that a Subway restaurant in the Montreal suburb of Candiac had asked for the QR code of a person who only wanted takeout.

This measure is meant to limit unvaccinated people’s access to non-essential services, and therefore should still allow them to access take out and drive-throughs. So I went to the scene to confirm the tip. I went inside incognito and asked an employee if the day before he had asked people for their QR code. He confirmed that yes, he had asked a woman out of curiosity, to find out who had their vaccine passport in their possession, despite the fact that people had no requirements to show him anything.

This employee used his status to request confidential medical information, just to satisfy his own curiosity. Imagine if all businesses did the same? That all essential businesses would take the liberty of asking for your vaccination status, because on this day, the staff is just curious to know. Isn’t this an abuse of power against society? How far will we let this discrimination against the population go on?