'We live in the same country but in completely different realities,' Swedish PM Magdalena Andersson told media this week. 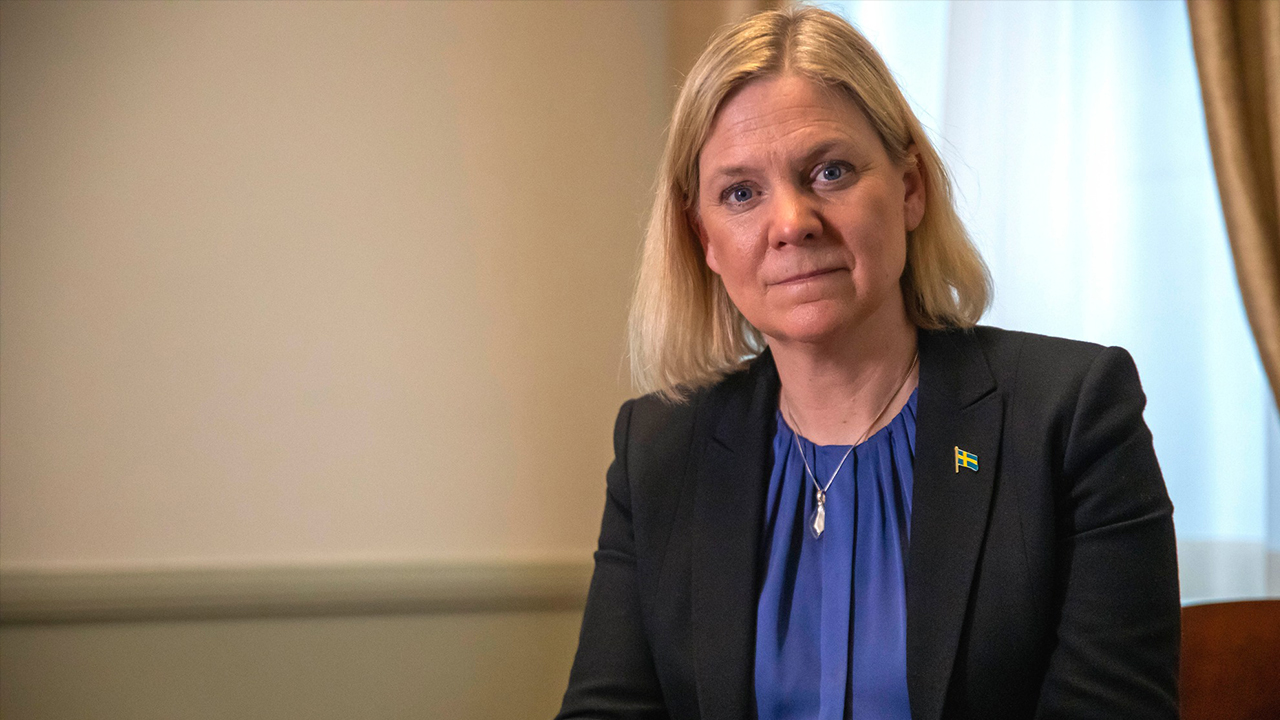 Swedish Prime Minister Magdalena Andersson gave a speech during a press conference in Stockholm this week admitting that the country has failed to integrate vast numbers of immigrants, which has led to parallel societies and gang violence.

This comes after a Swedish-Danish politician burned the Quran at a rally and plans to hold more such rallies in neighbourhoods that are dominated by immigrants.

Magdalena Andersson said, “Segregation has been allowed to go so far that we have parallel societies in Sweden. We live in the same country but in completely different realities,” adding that integration has been “too poor at the same time as we have had large immigration. Society has been too weak, resources for the police and social services have been too weak.”

The number of citizens living in Sweden that were born outside of the Scandinavian country has doubled in the last two decades, bringing that number to one fifth of the population — a total of two million new Swedes in a country of 10.35 million people.

In an attempt to resolve these difficulties, the prime minister wants to introduce “local youth crime boards where social services and police could collaborate.”

Andersson added that both Islamism and “right-wing extremism” have been allowed to grow and “fester” in Sweden.

Since 2015, Sweden has taken in more migrants to settle them as immigrants per capita than any other European country. With a general election coming up, the Swedish government has tightened its immigration policies, as “human rights organization” Amnesty International claims that Sweden's tightening of their immigration policies is “causing human suffering and making integration even harder for immigrants.”