The Texas Board of Pardons and Paroles has withdrawn its recommendation to grant the late George Floyd a posthumous pardon, citing 'procedural errors.' 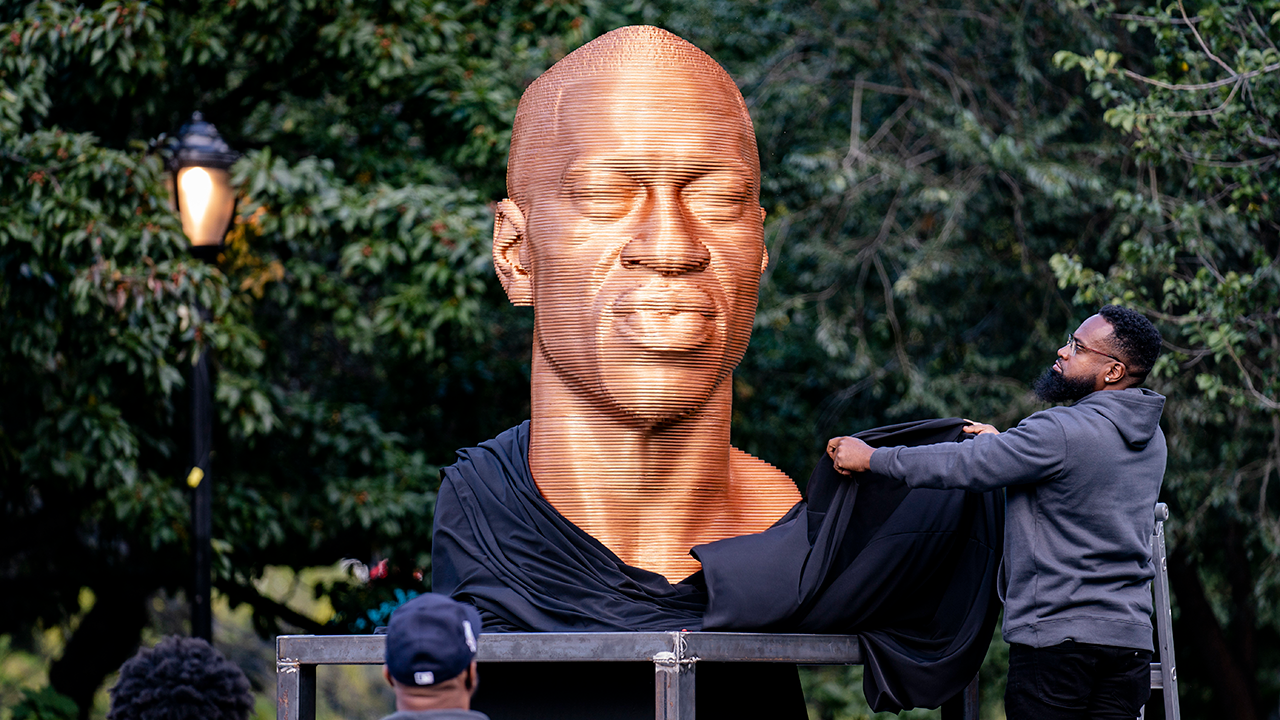 The Texas Board of Pardons and Paroles has withdrawn its recommendation to grant the late George Floyd a posthumous pardon for his 2004 drug conviction in Houston. The board cited “procedural errors” in the recommendation.

“The Board of Pardons and Paroles has withdrawn 25 clemency recommendations that contained procedural errors and lack of compliance with board rules,” said a spokesperson for Texas Gov. Greg Abbott on Thursday.

“The board will review and resolve procedural errors and issues related to any pending applications in compliance with their rules. As a result of the board’s withdrawal of the recommendation concerning George Floyd, Governor Abbott did not have the opportunity to consider it,” the spokesperson said, adding that Abbott reviews all recommendations the board submits for consideration. According to the New York Times, the withdrawal of the Floyd application as the governor’s office announced clemency for eight Texans, which is part of a yearly tradition.

It is not known whether Abbott will grant clemency to Floyd if and when the application is presented, as it places Abbott, a Republican, in a tough spot due to the highly politicized nature surrounding Floyd’s death.

Floyd, who died during police custody in Minneapolis, energized the “defund the police” movement and criminal justice reform throughout the United States.

Such reforms have led to violent felons being given lenient sentences, not facing charges for their actions, or being released early — only to go on and commit more crimes. In Waukesha, Wisconsin, the Christmas massacre suspect Darrell Brooks was released on a $1,000 bond. In the days following the massacre, Milwaukee District Attorney John Chisholm, whose office set the figure, admitted that the bail of $1,000 was “inappropriately low,” the Post Millennial reported.

Like many other members of the criminal justice system who spoke out in the wake of Floyd’s death in the summer of 2020, Chisholm championed a progressive approach to law enforcement and prosecution. Speaking to the Dallas Morning News, Allison Mathis, a public defender who applied for Floyd’s pardon, said that the withdrawal “smacks of something untoward,” noting that she was never informed of any mistakes in the application.

“Greg Abbott and his political appointees have let their politics triumph over the right thing to do,” Mathis said. “This is actually outrageous. I expected an up or a down vote. I did not expect this kind of misconduct.”