With the amount of strange and odd stories coming out of the West, are you even surprised by this headline? 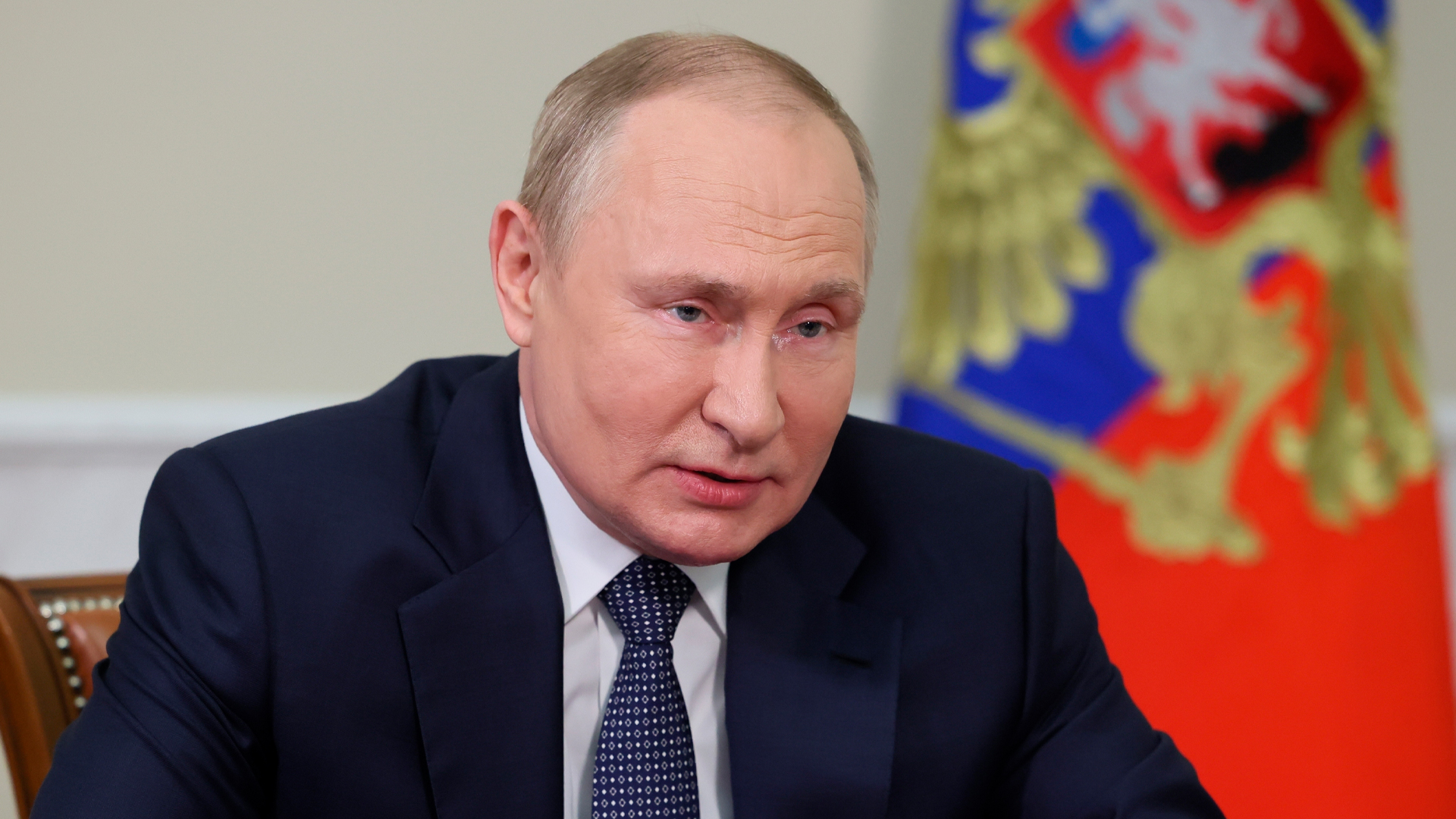 The left-leaning newspaper outlet The Guardian has once again published a laughable article that calls upon its readers to “preserve their pee” due to the impact of sanctions on Russia which have inadvertently caused fertilizer shortages.

The headline of the article is “Peecycling: could donating your urine to farmers help feed the world?”

Journalist Tom Pappert wrote about the article saying in part, “As a result of the Western sanctions against Russia, and to a lesser degree the conflict in Ukraine itself, Russia is no longer exporting its urea to the West, which used the urine to create fertilizers for crops."

Mr. Pappert added, "Russia and Ukraine, together, are responsible for exporting 28% of the world’s fertilizers made from nitrogen, phosphorous and potassium, per NBC. The three fertilizer-creating substances are rich in urine. As a result, The Guardian suggests, the reader should 'use my pee to humiliate Putin' and save the urine to 'help the environment, thwart Russian aggression and produce urine-rich bread.'"

The Guardian article continued its bizarre direction, “If I can use my pee to humiliate Putin, then that weird dream I had last week will sort of come true, What’s more, those same nutrients, when flushed into wastewater systems, become contaminants responsible for creating environmentally damaging algal blooms."

Mr. Pappert went on to say, "While using bodily excrement or excretions to fertilize crops may seem alien in the West, isolationist North Korea has reportedly urged its citizens to defecate and urinate on crops for the purpose of fertilization multiple times with the goal of averting food shortages. In 2017, it was claimed that North Korean dictator Kim Jong-un may have inadvertently started a parasitic worm epidemic in the country by forcing farmers to use human feces on their crops."

Maybe it’s time for the government to re-think these sanctions to prevent not only Britain from creeping further and further into poverty, but to prevent more of these insufferable and bizarre suggestions from eco-warrior “journalists.”