The heart-wrenching footage of Pastor Tim Stephens being arrested at his home has garnered further international notoriety for Calgary police, Alberta Health Services, Health Minister Tyler Shandro and Premier Jason Kenney. The entire world is wondering why political tyrants — who themselves disregard the rules with reckless abandon — are so adamant about prosecuting and persecuting a Christian pastor who gathered outdoors for worship, particularly as restrictions continue to slacken across the province.

People are also questioning if the endless hours of police surveillance, harassment and the now countless helicopter flyovers are an effective use of policing resources. The costs of this war on Christianity are surely immense, and with no cases of COVID having been traced back to Stephens’ Fairview Baptist Church, this is clearly not about stopping the spread of a disease. This is about mandating obedience.

You may recall that Pastor Tim’s church was seized by Alberta Health Services two weeks ago, after which his congregation was once again forced to worship at a secret outdoor location. While worship on June 6 seemed to go off without police identifying the location, services on June 13 were marred by repeated flyovers from a police helicopter, as well as police vehicles surveying worship from a distance. Oddly, police are citing the June 6 gathering as the basis for Pastor Tim’s arrest, not the latest worship when they discovered the gathering. It remains to be seen whether police managed to observe the June 6 worship unnoticed or if members of the public reported the gathering.

Pastor Tim was released from prison after his first arrest due to technical blunders by inept Alberta Health Services officials. According to the Justice Centre for Constitutional Freedoms, which is representing the pastor, the charges were dropped for two reasons. Stephens was not properly served notice of the court order, and secondly, the May 6 Justice Rooke order did not apply to him, either. One day after those charges were dropped, Alberta Health Services tracked Pastor Tim down at home and once again served him under the very same order for which they had just ceased proceedings.

On May 13, the Justice Centre for Constitutional Freedoms challenged the May 6 order and demanded clarification as to whom the order applies. They were successful in their appeal for clarification. The May 13 amendment is the order under which Pastor Tim Stephens was arrested this time. The Justice Centre has insisted once again that Pastor Tim has been illegally arrested, and the order applies no more to him than it would to Jason Kenney. I wonder when he will be thrown in jail?

“It is our position that AHS is engaged in an intentional act of public deception and abuse of authority in arresting Pastor Stephens and others. Further, it appears that Premier Kenney’s Government is targeting its enemies, those who are speaking out against lockdown restrictions and for Charter freedoms,” said Jay Cameron, the Justice Centre’s litigation director.

In this interview, I am joined by Cameron for an update on the legal details surrounding Pastor Tim’s arrest.

Pastor Tim is the second Calgary pastor to have been locked up for continuing to gather for worship. Like Pastor Tim, Pastor Artur Pawlowski is also currently fighting the legal battle of his life. if you would like to help him stand up for his fundamental rights, go to SaveArtur.com. 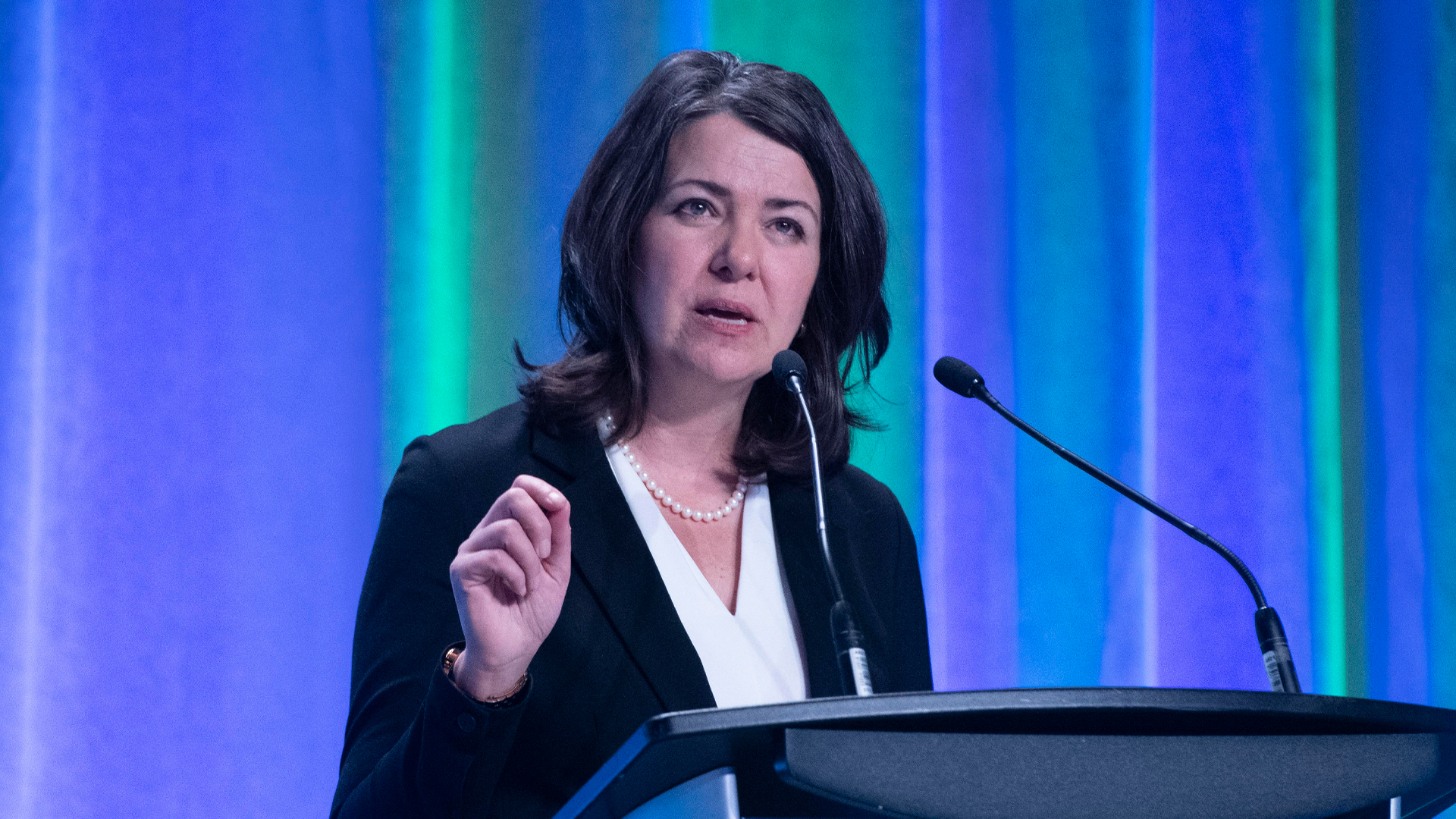