Toronto police militarize the city ahead of peaceful trucker protest

The police blockades were still being erected around the Ontario Legislature Saturday morning. 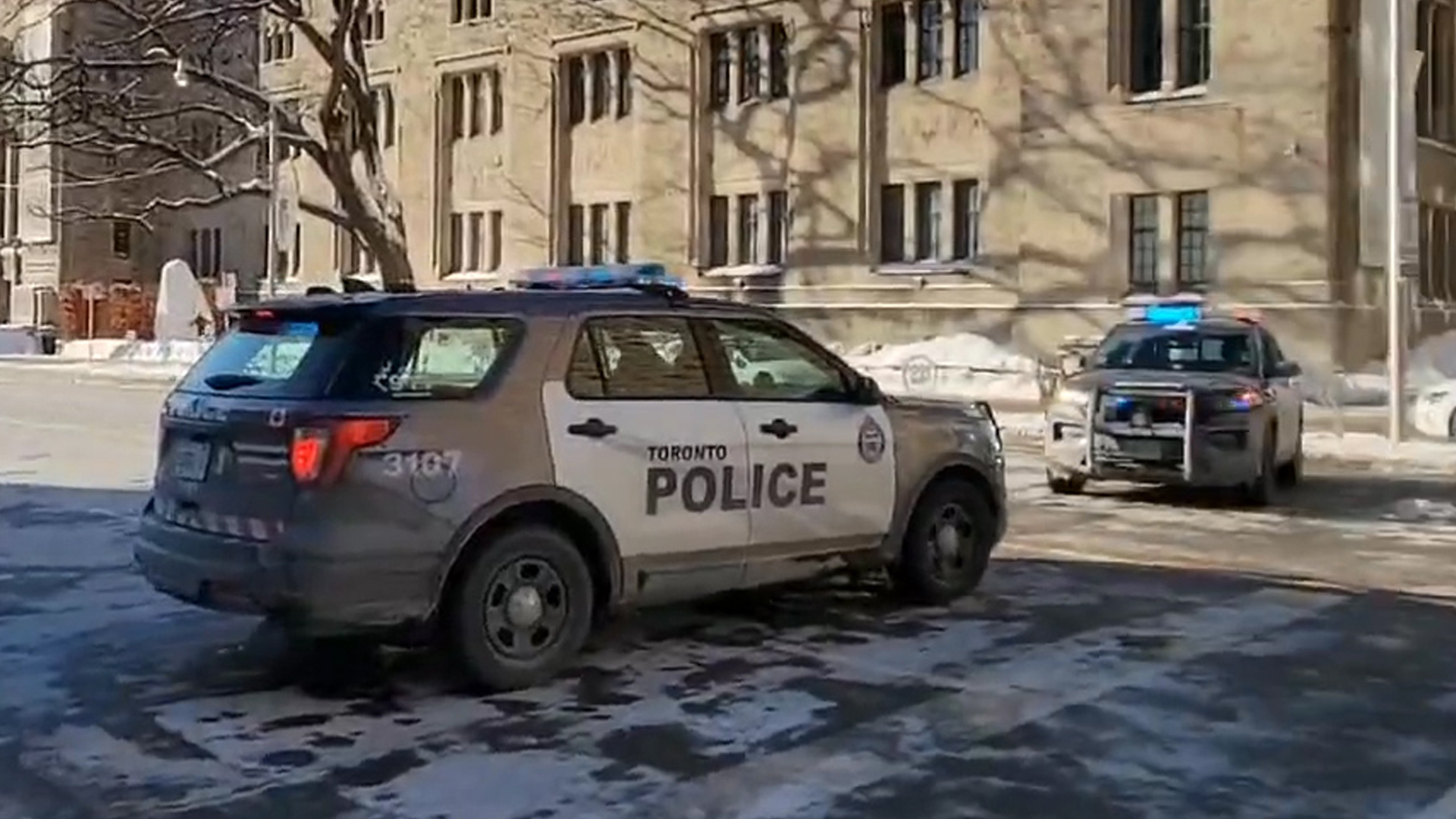 Friday night, Toronto police began moving in concrete barriers and vehicles to blockade a convoy of truckers and farmers from descending the provincial legislature, Queen's Park.

Chief James Ramer said that large vehicles will not be allowed to congregate around the legislature, and that demonstrators will be directed to staging areas and made to travel to Queen’s Park by foot.

The scene at Queens Park right now. 12 hours before the freedom convoy from across the GTA is set to arrive.

There are dozens of cop cars and city busses all around downtown blocking streets.

Nearly midnight here in downtown Toronto and police and city vehicles are blocking the roads. https://t.co/cTm6cKHpsA to see our coverage. pic.twitter.com/miJDWDs0vq

The protest is part of a national 'freedom convoy' movement, with the largest protest taking place in Ottawa over the past week.

Tens of thousands of Canadians have descended on the nation's capital to protest the coronavirus lockdown and ongoing restrictions.

Ottawa police have taken similar steps to militarize that city, alleging criminality and violence from the protesters; however, police data shows a decline in police-reported crime since the convoy arrived. Chief Peter Sloly has promised to implement a "surge and contain" strategy.

Blockades were still being erected around the Ontario legislature on Saturday morning.

Toronto police have blockaded an extra block infront of Queens Park north. The freedom convoy is expected to in two hours.

Rebel News will have a team on the streets of Toronto during the demonstration to document the protest, the police presence and how demonstrators are treated. To support their independent journalism, please visit www.ConvoyReports.com.