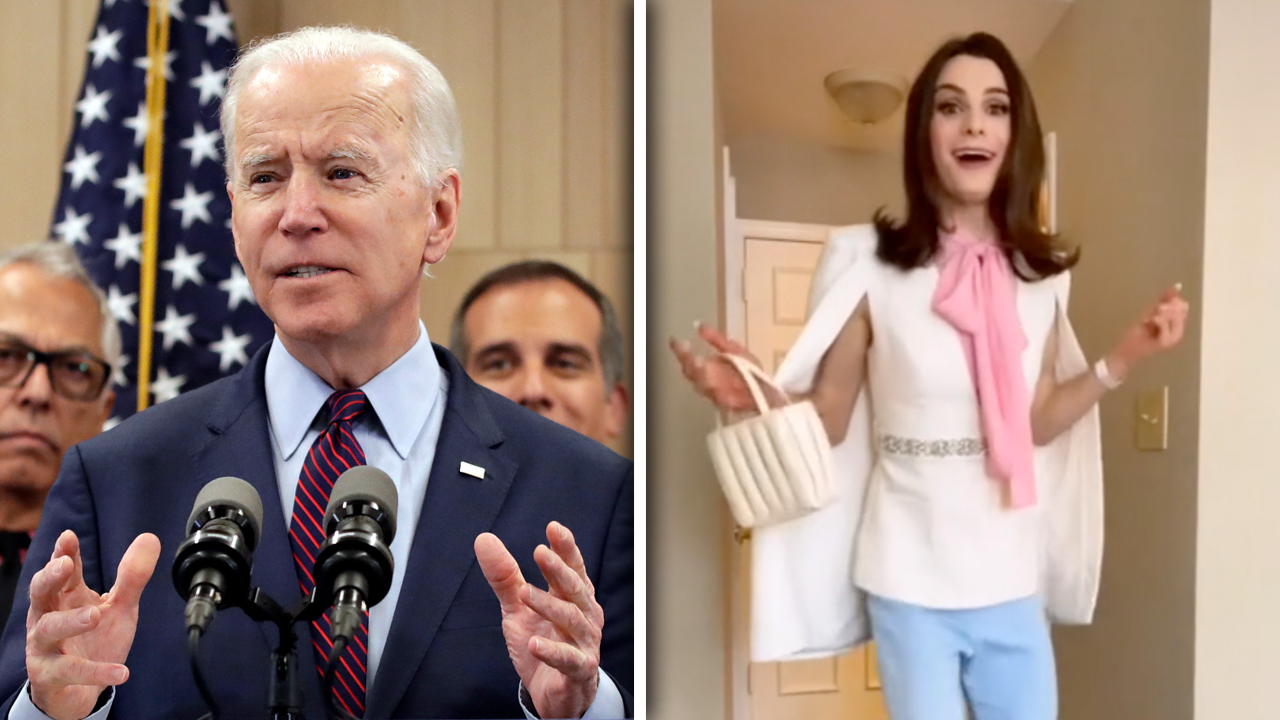 Dylan Mulvaney, a transgender TikTok influencer whose claim to fame is the now-viral series Days of Girlhood, met with United States President Joe Biden to discuss trans issues in the United States, including Mulvaney’s own “transness.”

In a video captioned "Day 222- talking to the president at the White House with @nowthis (interview goes live on Sunday Night!)", Mulvaney, sporting braided pigtails, a tennis skirt, and a “Don’t mess with trans kids” t-shirt, describes themselves as a girl boss for being invited to meet with the president.

“You know that phrase, ‘I fear I may have girl bossed too close to the sun?’ Well, that’s how I feel today.”

Hoping to represent the transgender community, Mulvaney explains that despite being “silly” in previous TikTok videos, they are ‘ready to step up and show that trans people are not going anywhere.’

In a compilation video shared by Libs of TikTok on Twitter, the trans content creator describes the outfit they plan to wear to meet the president.

The video continues with Dylan describing the experience with the president and expressing gratitude for being given a cookie by him in the Oval Office. Adding that President Biden has watched Days of Girlhood before, which Mulvaney deems “kind of epic.”

Dylan concludes by asking people to vote in the upcoming midterm elections: “If you live in the U.S. and can legally vote, this is gonna be one of the most important elections of our lifetimes. So, please get out and vote next month.”