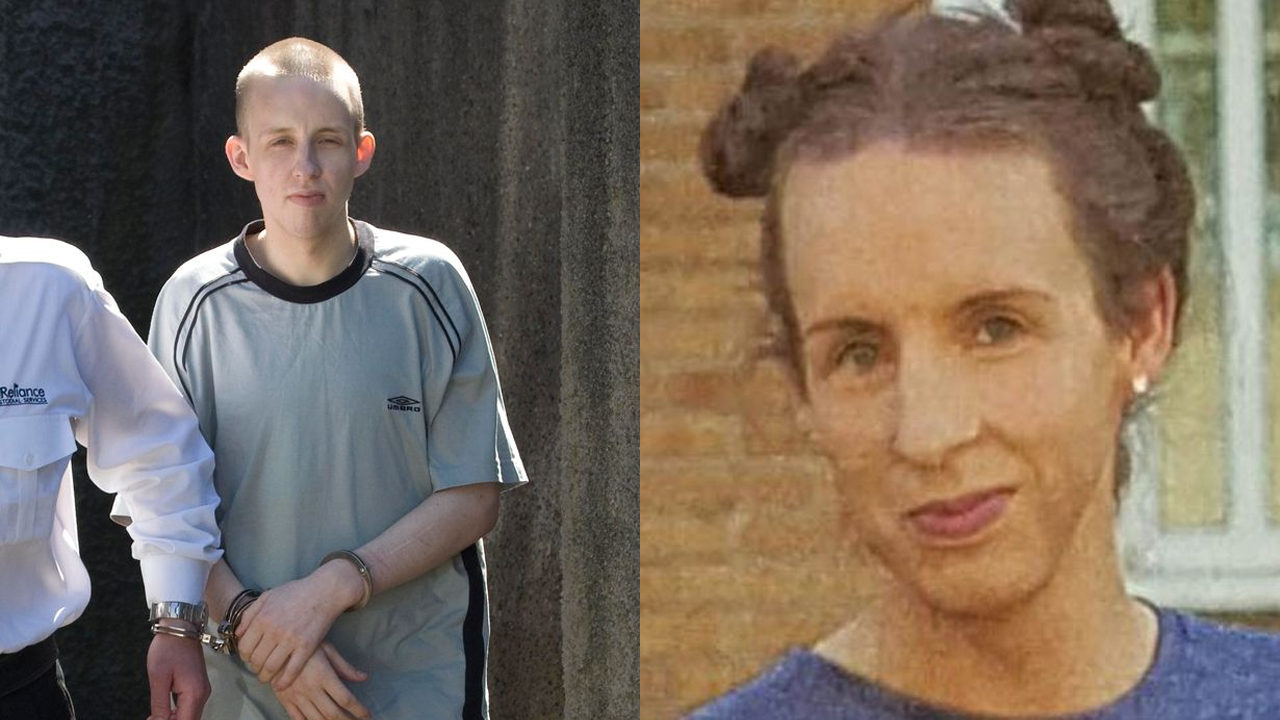 A transgender inmate, born a biological male, who is serving life in prison for strangling a cellmate to death in 2004 is now demanding to be treated like a baby by prison staff, requesting to be given diapers and baby food.

The 36-year-old convicted murderer has now told the prisoner governor at Polmont Jail, Scotland, of their desire to identify as a baby, wear nappies and have meals blended into baby food.

Eastwood has also demanded that prison guards hold their hand when being escorted in and out of their cell.

It’s understood that prison officials are taking the killer's demands seriously, and have even provided a pacifier to satisfy the convicted killer’s demands.

Speaking to the Daily Record, one source said, “This prisoner has been difficult and manipulative over the years, which is why she is still behind bars after 17 years. She decided that she would ‘trans’ from a man to woman, which is becoming more common in jails these days.”

Last month, the Scottish SNP government introduced the Gender Recognition Reform Bill, which removes the requirement for a medical diagnosis for men claiming to be women. The bill has been criticized by Scottish women’s rights activists essentially opening the door for male prison inmates to request transfers to women’s prisons and endangering the safety of women in prison.

“But this is obviously something else entirely and the Scottish Prison Service has no protocol in place for dealing with prisoners who decide they are babies,” the source added.

“Eastwood is a complex person and intelligent but she is pretty demanding on the resources of the prison and enjoys being the centre of attention. It’s difficult to know if she really does feel a natural inclination to be treated like a baby or if it’s just some kind of attention-seeking,” the source continued.

“Modern prisons are very tuned in to human rights and the legal implications they throw up, so it’s being given proper consideration.”

The source went on to add that Eastwood refuses to play by rules and shows little inclination of readiness to live in a normal society.

While living as a male, Eastwood was jailed in 2004 for dangerous driving.  One month before being released from the Dumfries Young Offenders Institution, Eastwood strangled cellmate Paul Algie, 22, with ­“considerable and prolonged” force with a shoelace.

Staff were so concerned about the violence used they branded Eastwood “Hannibal Lecter Jr.”