The prime minister made the disclosure during a larger announcement in which he made clear that Canada will continue taking measures to support Ukraine and punish Russia. 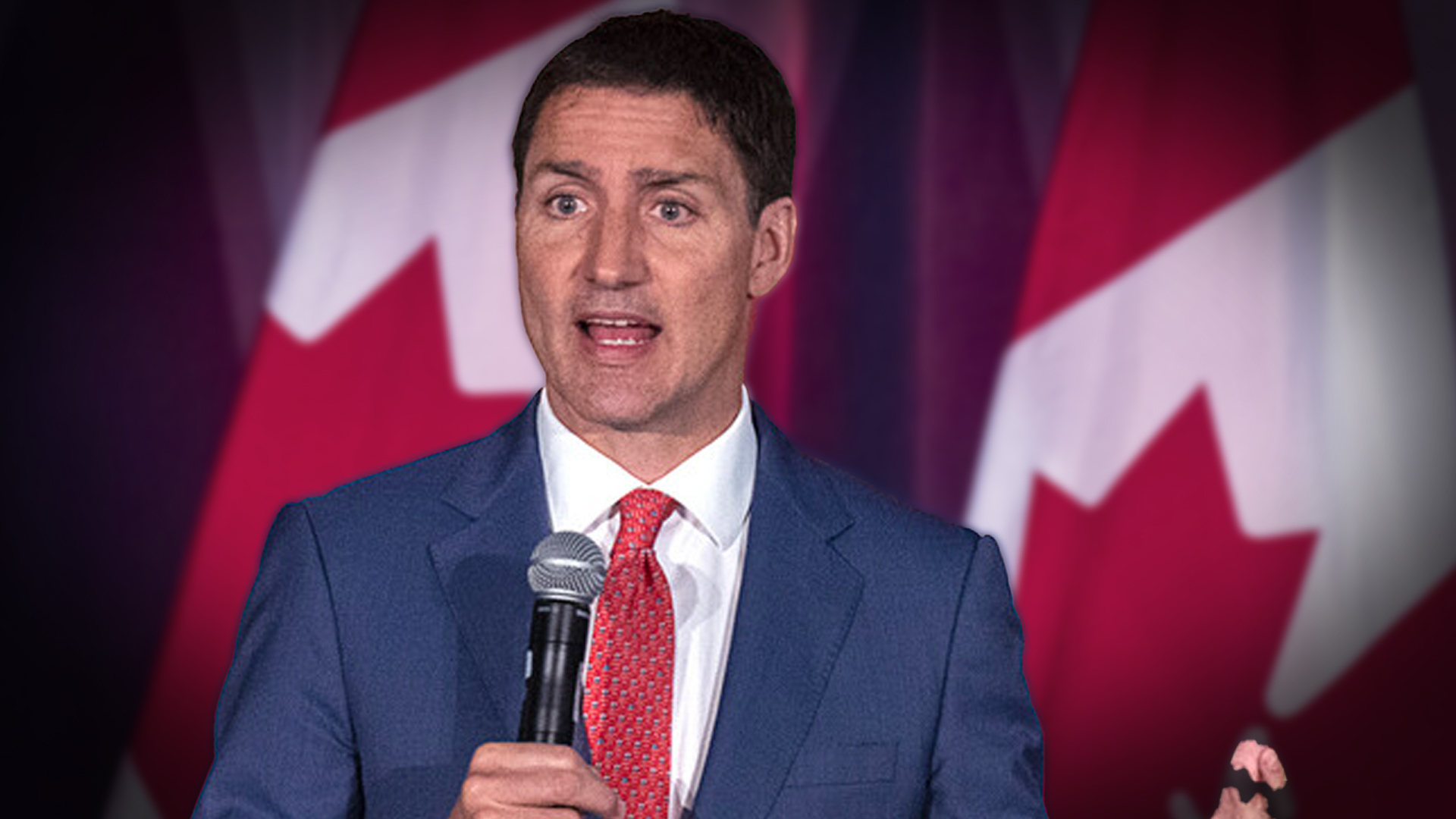 The strategy involves the creation of a "dedicated team" of specialists to monitor and address disinformation that is purportedly being wielded against Canadians by the Kremlin and other adversarial regimes. The prime minister made the disclosure during a larger announcement in which he made clear that Canada will continue taking measures to support Ukraine and punish Russia.

As reported by the Toronto Sun, Trudeau stated, “We need to continue fighting Russian disinformation. That’s why Canada will create a dedicated team to help increase our capacity to monitor and detect Russian and other state-sponsored disinformation.”

“I want to repeat yet again, that there are no sanctions on food. When the Russian regime blames sanctions for the food crisis around the world, they’re engaging in disinformation,” the prime minister added.

As part of the newly revealed ‘support package’ for Ukraine, the federal government is also seeking to spend almost $4 million to help strengthen the country’s police and armed forces.

Our support for Ukraine remains steadfast – as does our commitment to holding the Russian regime accountable. At the Crimea Platform summit, I announced that we’re imposing more sanctions on Russia and providing more assistance to Ukraine. Get the details: https://t.co/poX2j318wv

As further reported by the Toronto Sun, “Canada is also imposing sanctions against 62 more people, including those the government described as several Russian regional governors and their families, as well as a Russian company whose products include anti-drone equipment.”

Trudeau did not share additional details about the planned intricacies of the new "dedicated team," or what tactics will be implemented to support it.