Trudeau announces he consulted with Hillary Clinton about Afghanistan crisis 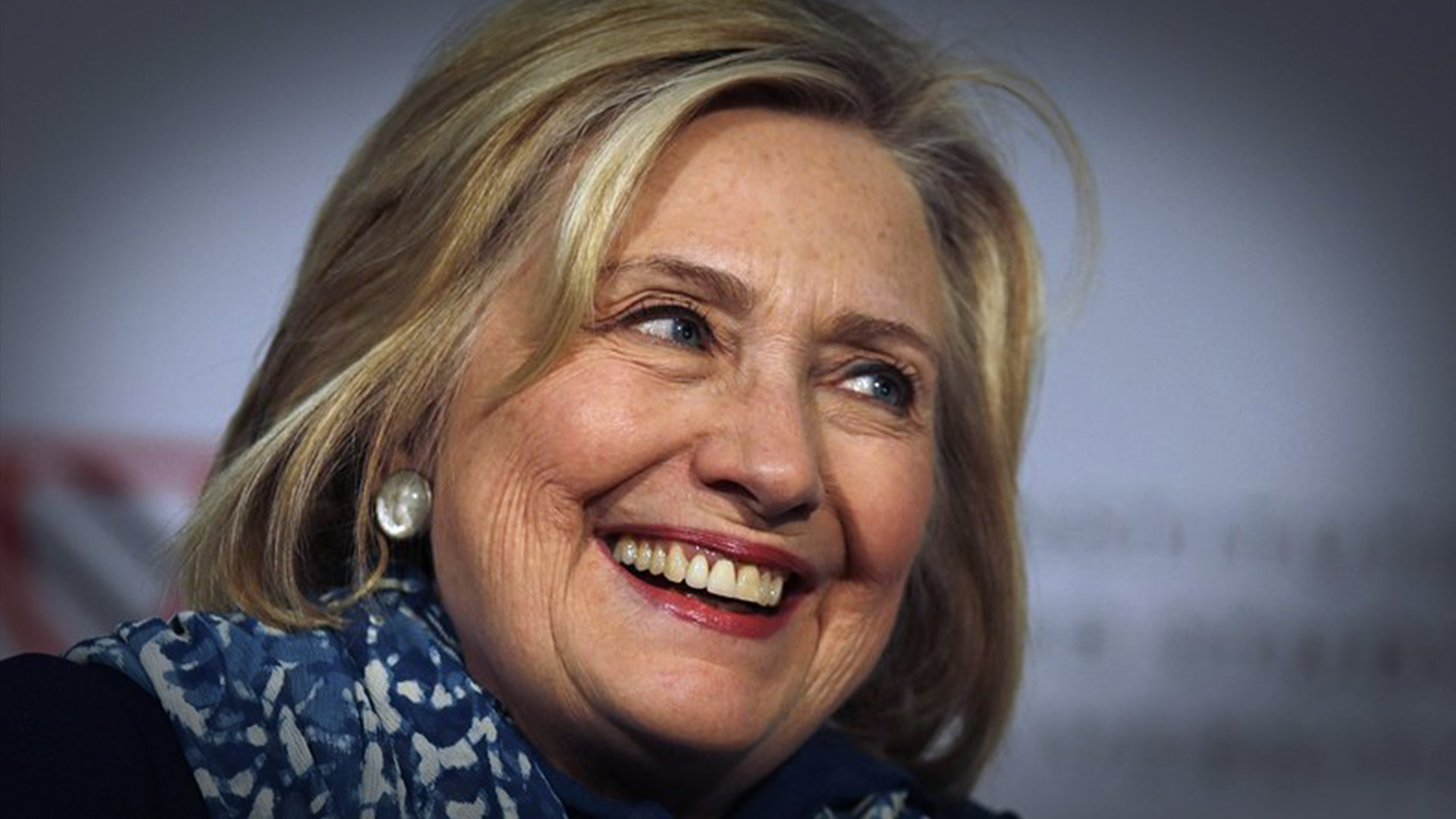 Speaking on day three of the election campaign, Prime Minister Justin Trudeau told the media that he discussed the situation in Afghanistan with former U.S. Secretary of State Hillary Clinton.

Delivering remarks from a campaign stop in Markham, Ontario, the prime minister said he spoke to Clinton last night — just a day after the Afghan capital Kabul was captured by the Taliban — about the challenges now faced by women and girls in the country.

Why would he talk to HER? Did no-one in the Biden administration take his phone calls? So weird. Maybe she can give him some hard lessons from Benghazi that we can avoid in Kabul. pic.twitter.com/fYbOSBilOG

The press conference also signalled a quick shift in policy towards the Taliban for Trudeau's government.

Liberal Foreign Affairs Minister Marc Garneau said yesterday during an appearance on CBC that the government would be taking a “wait and see” approach to dealing with the Taliban, who have announced their intent to form the Islamic Emirate of Afghanistan after securing the country's capital.

Foreign Affairs Minister @MarcGarneau says it's "too early" to say whether the Canadian government will recognize a Taliban government in Afghanistan: "We want to see what happens." pic.twitter.com/moFGrGtTDC

Today, in their first press conference since seizing control of Kabul, Taliban leadership explained that they were “committed to the rights of women within the framework of Sharia.”

“Committed to the rights of women within the framework of Sharia.”

Last night, the Conservative Party declared that a government led by Erin O'Toole would not recognize the legitimacy of a Taliban-led Afghan government. The Liberal Party quickly followed suit today, with Trudeau announcing during the same Markham press conference that his government would also not recognize the Taliban regime.