One of the prime minister's top intelligence advisers, Jody Thomas, thinks that the Freedom Convoy had intentions to topple the Canadian government. 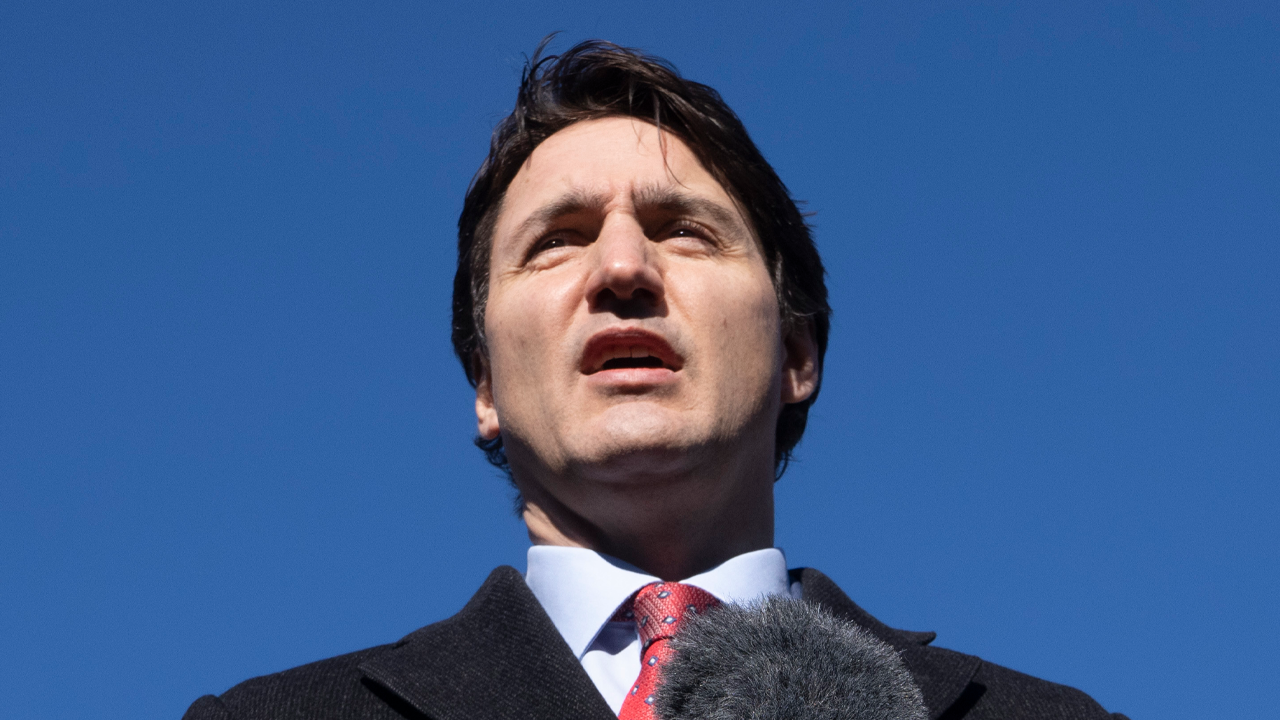 Canada’s top national security adviser Jody Thomas warns that Canadians have enjoyed living blissfully ignorant of the threats posed to domestic security, claiming that the “Freedom Convoy” organizers went to the nation’s capital of Ottawa “to overthrow the government.”

“We have a lot to unpack in this country in terms of understanding what’s going on and its impact on democracy, our institutions and our society,” said Thomas at a panel at the Ottawa Conference on Security and Defence on Thursday.

“This is a problem that is not going away,” said Thomas, adding that it will require “significant” work by the government to “try and understand and resolve.”

Thomas made her remarks in response to questions about Prime Minister Justin Trudeau’s decision to invoke the Emergencies Act to address the convoy protests in Ottawa and elsewhere across the country in February, some of which had blocked the entry of commercial vehicles into the United States.

Thomas said Trudeau was justified in invoking the law, but admitted that the government must work to address the root causes of the protest.

“The people who organized that protest, and there were several factions there, there’s no doubt (they) came to overthrow the government,” Thomas said, Global News reported. “Whether their ability to do that was there, whether their intent, an understanding of how to do that was realistic is actually irrelevant to what they wanted to do.”

Thomas said that much of the discontent that fuelled the protest emerged from online “echo chambers,” where non-mainstream sources of information sometimes gain more traction than the legacy media.

“If you live in this echo chamber you believe this is true, you believe that the government is restricting your freedom in a way that probably is not quite valid or accurate,” Thomas said, citing what Global News calls “conspiracy theories” about the World Economic Forum’s “infiltration” of world governments.

The publication, echoing Thomas’ sentiment, claims that users on the same “online platforms used to organize the convoy protests and push their message,” such as Telegram, “have moved on to push Russian propaganda about the ongoing invasion of Ukraine.”

“This is a problem that is not going away and it will require significant rebuilding to understand and to try to resolve,” concluded Thomas. “Domestic, ideologically motivated extremism is here and it is here to stay.”