In May 2022, the European parliamentary Research Service conducted a “Right To Health” study evaluating Canada’s citizens right to health. 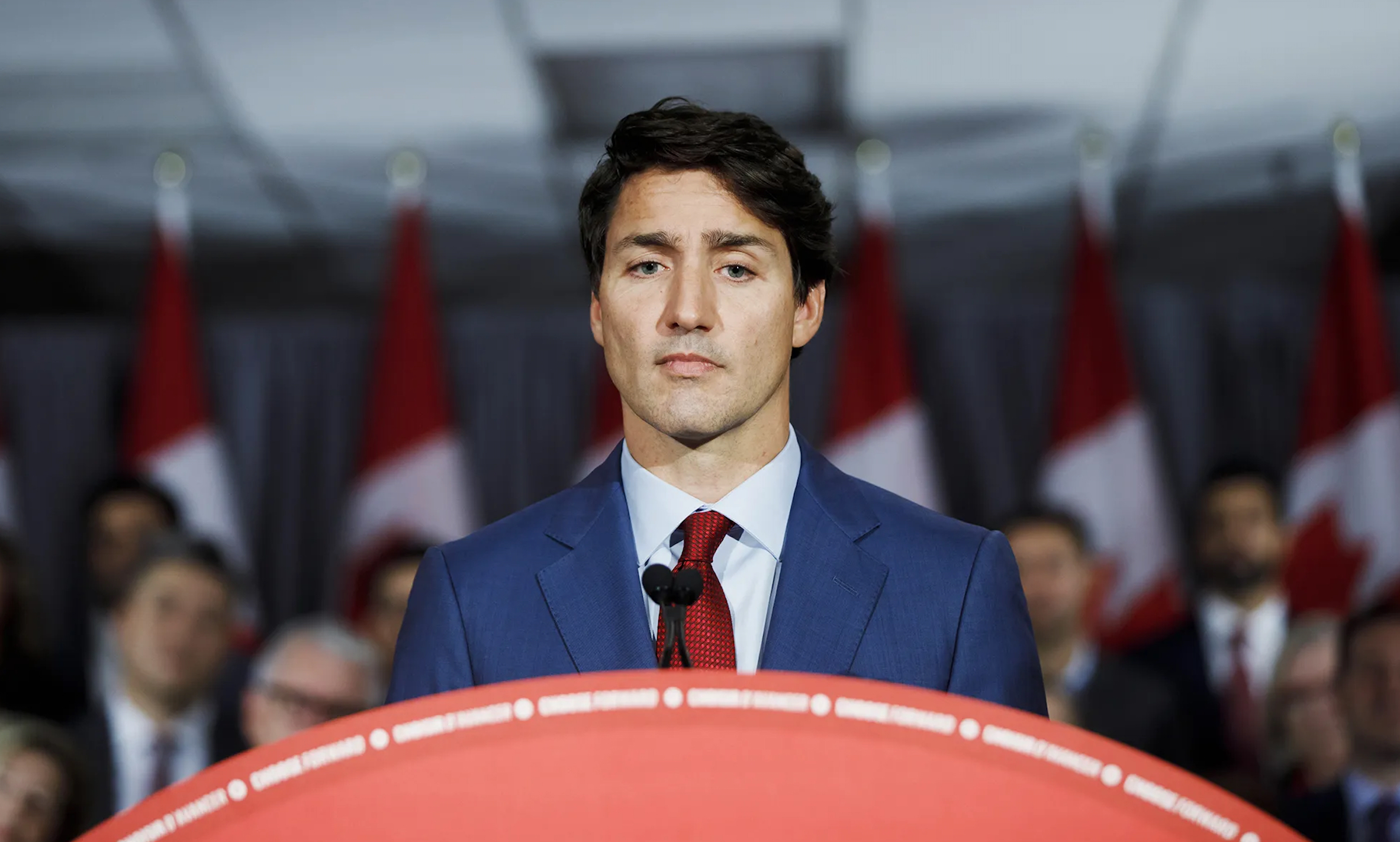 “This study forms part of a larger Comparative Law project which seeks to present the right to health in a broad range of legal systems around the world,” wrote the researchers in the excerpt. “After analyzing applicable constitutional sources, federal legislation and leading case law, the definition and content, scope and limits, and evolution of Canada's right to health are explored.”

The study was conducted by Professor Dr. Derek J. Jones, from McGill University’s Faculty of Law, Centre for Human Rights and Legal Pluralism and the McGill Research Group on Health and Law.

The report affirms that the measures taken by Prime Minister Justin Trudeau's government were “unprecedented” and among the most strict ones across the world.

“According to a 2008 report by the World Health Organization and the UN Office of High Commissioner on Human Rights, the ‘right to health or health care is recognized in at least 115 constitutions,’ [but] Canada's constitution expressly mentions neither the word ‘health’ nor ‘health care’,” Dr Jones found.

In addition to receiving attention from the European Parliament, Trudeau’s regime currently advocating for discriminatory vaccine mandates and mask mandates (for at least federal employees) is attracting international scrutiny and criticism.

Indeed, as recently as last week, the Ohio state’s legislature urged the United States to place Canada on a list of countries to violate the religious freedoms of their citizens. The bill explains that “the Canadian Charter of Rights and Freedoms states that ‘Everyone has the following fundamental freedoms,’ which include the ‘freedom of conscience and religion[,]’ [but that] the arrests and actions described below, taken to enforce overly burdensome and unjustified orders, however, do not seem to live up to this praiseworthy statement.”

“[We] urge the United States Commission on International Religious Freedom to take whatever action is necessary to address and rectify the situation described in this resolution, and consider adding Canada to the Special Watch List of countries where the government engages in violations of religious freedom,” the bill affirms.

If this bill goes through all the way, Canada will be on the Special Watch list alongside countries such as Afghanistan, Belarus, Cuba, Egypt, India, Indonesia, Laos, Russia, Somalia, Tajikistan, Turkey and Venezuela.

As well as the Ohio state’s legislature and the European Parliament, the International Air Transport Association (IATA) demanded that Trudeau lift all COVID-19 air travel restrictions due to the extremely long delays experienced in airports.

This all in the past month and less. But it is important to recall Trudeau’s visit to the EU Parliament in March, where he faced harsh criticism from foreign politicians.

Indeed, Romanian MEP Christan Terhes blasted Trudeau over his response to the Freedom Convoy by stating that his behaviour was one of a tyrant and a dictator.

Croatian MEP Mislav Kolakusic also said that “Canada, once a symbol of the modern world, has become a symbol of civil rights violations under [his] quasi-liberal boot in recent months.”

“[Your methods show] a dictatorship of the worst kind,” he said. Reuters, in a Mainstream media fashion, fact checked his claims and claimed that it is “mostly triggered by a misunderstanding of information.”

The German MEP followed the lead by blasting Trudeau over his admiration for Communist China.

“A prime minister, who openly admires the Chinese ‘basic dictatorship,’ who tramples on fundamental rights by persecuting and criminalizing his own citizens as terrorists, just because they dares to stand up to his PERVERTED concept of democracy,” she clearly stated.

This shows that the awareness that the international community has of Trudeau’s regime continues to grow, and will certainly become enormously more important if the Ohio bill goes all the way through.

First he invoked martial law.
Then he seized bank accounts.
Then he jailed the trucker leaders.

Now he’s banning opposition MPs from Parliament if they are unvaccinated.

We need the international community to help us because our checks & balances are broken. https://t.co/cMgjpEeFlj