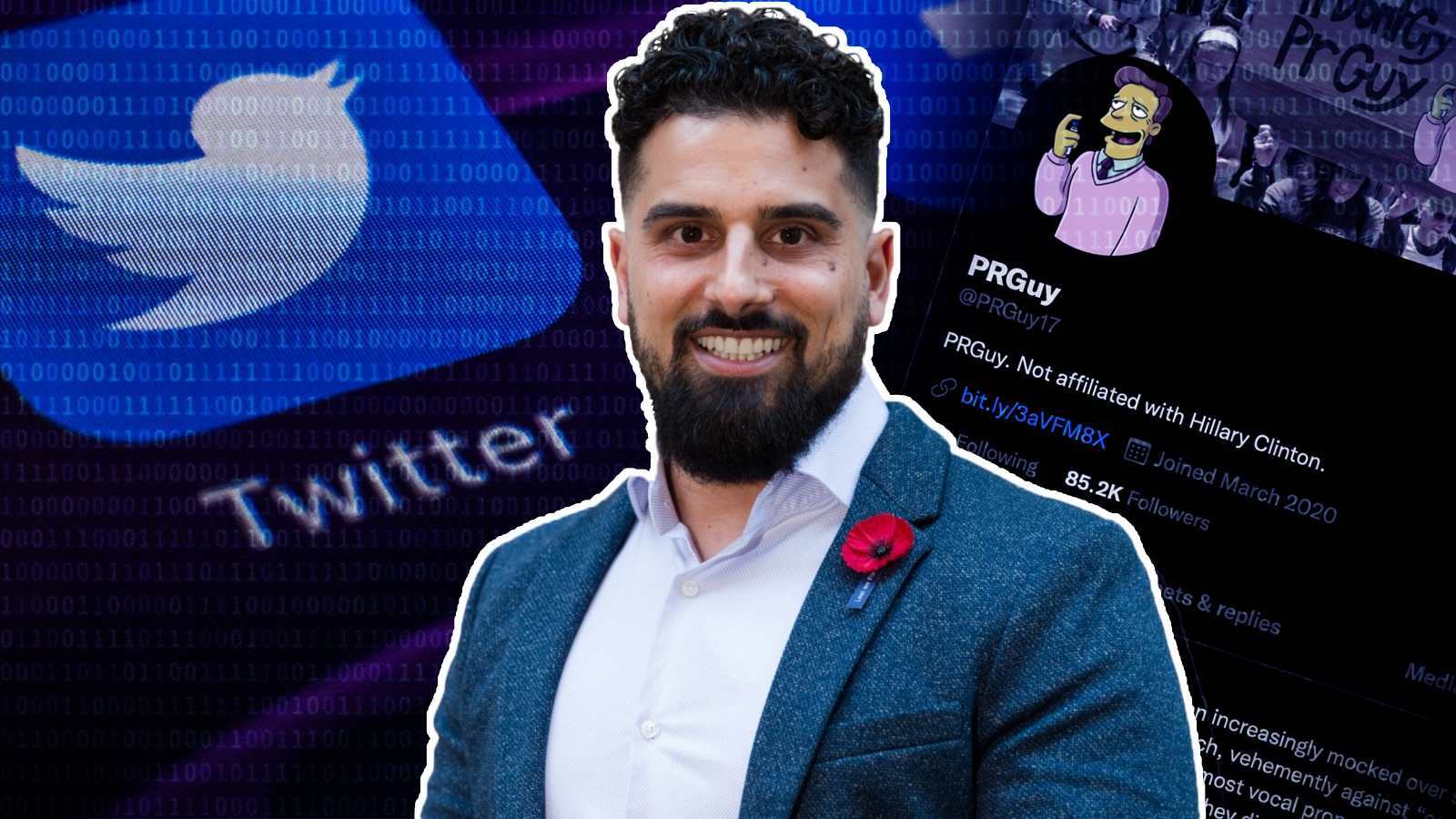 On June 7, the Federal Court of Australia ordered Twitter to release the name, email address and IP logs of the 'PRGuy' account to Avi Yemini for an upcoming defamation case.

While a name and email address are easy to fake, following the ruling, fans of the infamous troll asserted their hero would obviously be using a VPN, rendering the litigation useless.

Seems like a cluey person -wouldn’t #Prguy have been using a vpn? So IP address is meaningless?

What's the bet that #PRGuy has been using a VPN and all the dickhead @OzraeliAvi is going to get is random IP and MAC addresses and a blind email account?

However, it turns out the account holder failed to use a VPN consistently and only became more disciplined after Avi Yemini filed in the Federal Court earlier this year.

In a statement, Mr Smith said:

I have started my investigation into the lawfully attained subscriber data provided by Twitter Inc. in response to the recent Federal Court application for discovery.

A review of this material will be thorough and extensive, however I can preliminarily make the following observations: