Musk’s stated goal to make Twitter 'fun' again appears to have gotten numerous users to reactivate their dormant accounts and engage with the broader community. 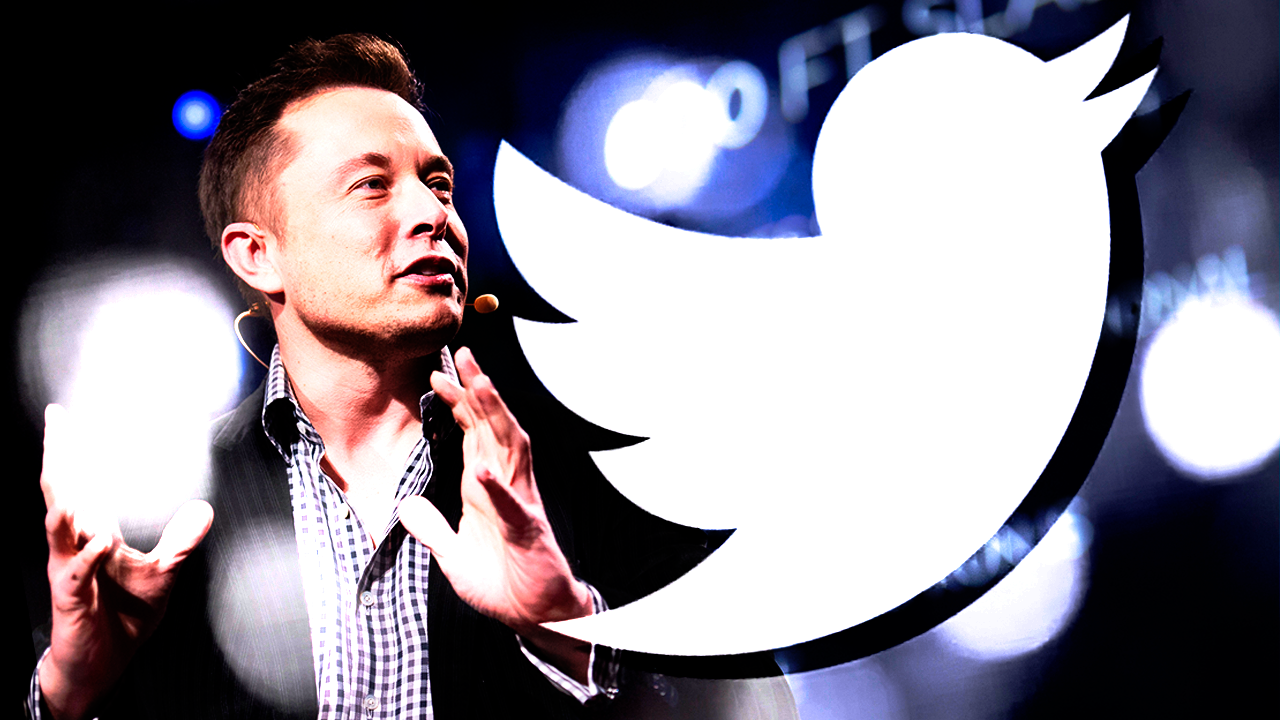 If there was any doubt that Twitter would make a resurgence under the leadership of Elon Musk, one can cast those concerns aside.

Musk’s stated goal to make Twitter “fun” again appears to have gotten numerous users to reactivate their dormant accounts and engage with the broader community.

In its first week after Elon Musk acquired the platform, Twitter has reported daily user growth of “all-time highs,” per a report on The Verge, which acquired an internal company document detailing the site’s progress.

Twitter’s monetizable daily user (mDAU) growth has gone up by over 20%. Per the document, user growth in the United States, which the company describes as its “largest market” (no surprise there), is “growing even more quickly.”

The publication reports that the document is an internal FAQ provided to Twitter’s sales team on Monday for use in conversations with advertisers. The document states that the platform added more than 15 mDAUs, which enabled it to surpass more than 250 million daily active users since the end of the second quarter.

If the numbers line up with Twitter’s publicly reported metrics prior to Musk’s acquisition of the company, taking it private, then the service has not seen the predicted exodus made by Musk’s detractors.

In recent days, several celebrities have quit the platform, including “The View” host Whoopi Goldberg, and socialite Gigi Hadid.

Twitter has also seen an uproar of political anger among the left, with social commentators like Ethan Klein (H3H3 Productions) and left-wing activists like comedian Kathy Griffin pushing the boundaries by impersonating Musk and getting banned for violating the site’s rules against impersonation.

Their departures from the platform, whether by choice or through self-inflicted circumstance, has done little to dissuade other users from exiting the platform.

On Sunday, Musk tweeted that “user numbers have increased significantly around the world,” echoing the document provided to the company’s sales team. However, he noted that the platform saw a “massive drop in revenue” due to “activist groups pressuring advertisers,” who used initial — and questionable — reports that the site saw an increase in hate speech to push brands away.

Twitter maintains that the negative activity was coordinated through “trolling campaigns.” Per the leaked FAQ, the “levels of hate speech remain within historical norms, representing 0.25% to 0.45% of tweets per day among hundreds of millions.”