Scotland’s First Minister said that the U.K. government’s decision was a 'profound mistake' and one that would 'inevitably end up in court.' 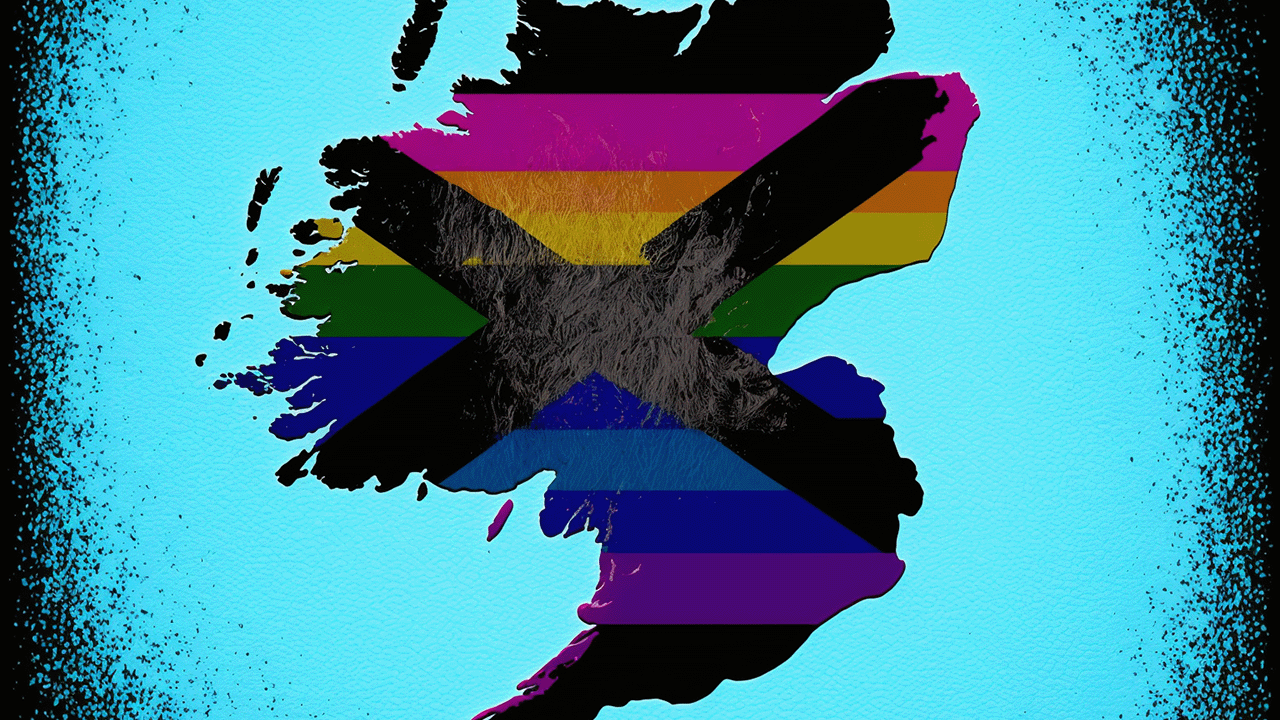 The United Kingdom government announced its intention to prohibit the passage of the Scottish Gender Recognition Reform (Scotland) Bill, which would create a new way for someone to apply for legal gender recognition in Scotland and lower the minimum age for a Gender Recognition Certificate.

In an oral statement to Parliament published Tuesday, Scottish Secretary Alister Jack said the bill would have a “serious adverse impact” on the operation of the Equality Act 2010, including its effects on single-sex clubs, schools, and groups, as well as equal pay safeguards.

In addition, he said, the government has the same concerns as many other people and organizations over the possible effect of the legislation on women and girls.

Scotland’s First Minister Nicola Sturgeon has argued that the bill does not impinge upon the Equality Act.

Speaking to the BBC, she said that the U.K. government’s decision was a “profound mistake” and one that would “inevitably end up in court.”

In response, Sturgeon has vowed to “vigorously defend” both the bill and the institution of the Scottish Parliament.

Jack, however, emphasized that the government “believes however that transgender people deserve our respect, our support and our understanding.” He also clarified that the government’s decision was “centred [sic] on the legislation’s consequences for the operation of reserved matters, including equality legislation across Scotland, England and Wales.”