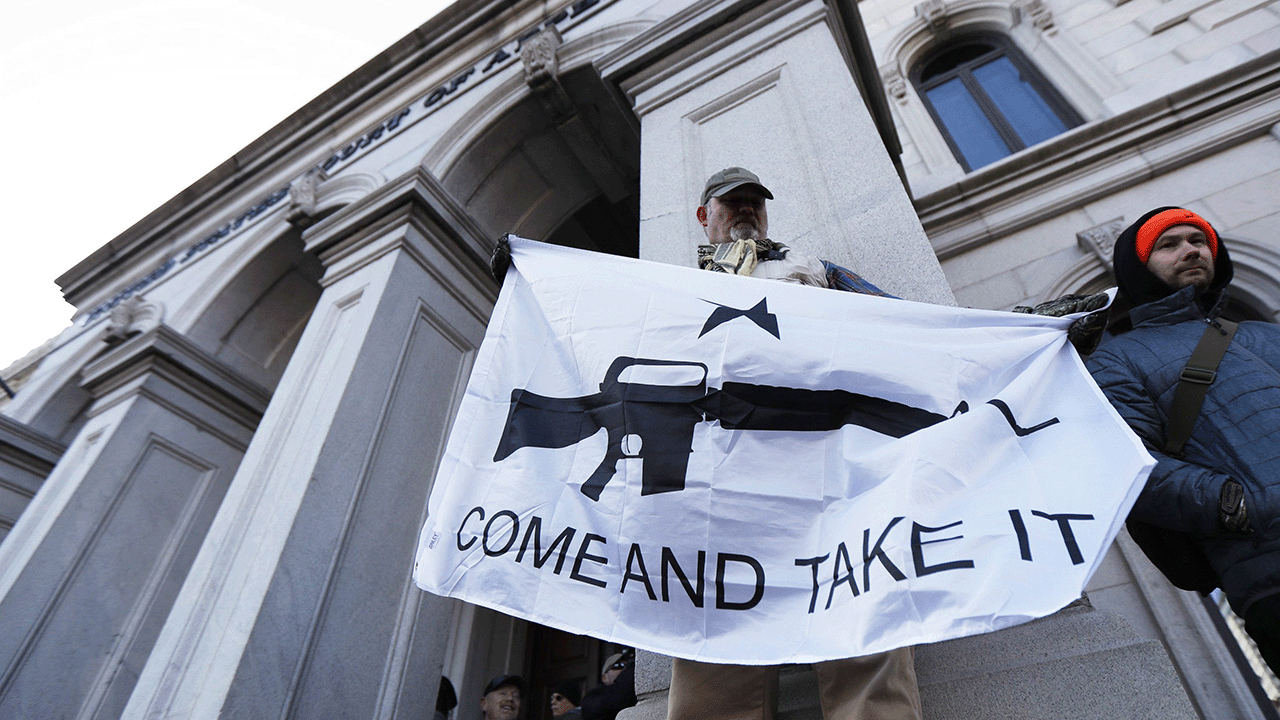 On Wednesday night, The House of Representatives passed sweeping gun reform legislation, which advanced in the wake of the Robb High School shooting in Uvalde, Texas.

The sweeping reforms include raising the age limit on the purchase of certain firearms from 18 to 21, modernizing the prohibition on so-called “ghost guns,” banning bump stocks, placing restrictions on magazines over 15 rounds, and putting in place so-called red flag laws that prohibit individuals with mental illnesses from obtaining legal firearms.

“(1)(A) any firearm or ammunition to any individual who the licensee knows or has reasonable cause to believe has not attained 18 years of age;

Despite passing a 223-204 mostly along party lines, with five Republicans supporting the measure and two Democrats in opposition, the gun bill is highly unlikely to survive, with half the Senate expected to vote against it.

Even if Democrats manage to muster support from their Republican counterparts in the Senate, and they are unlikely to receive the 60 vote minimum to prevent the bill from being filibustered.

The package is a collection of several pieces of legislation designed to limit access to guns and other firearm equipment in the wake of last month’s mass shootings in Buffalo, New York, and Uvalde, Texas, that left 31 Americans dead.

Another component of the legislation, called the Untraceable Firearms Act, would bolster regulations around so-called ghost guns, or those firearms without a serial number. It is far more difficult for law enforcement to track ownership and possession of firearms that lack serial numbers.

"This is unconstitutional and it's immoral. Why is it immoral? Because we're telling 18, 19 and 20-year-olds to register for the draft. You can go die for your country. We expect you to defend us, but we're not going to give you the tools to defend yourself and your family," said Rep. Thomas Massie (R-KY), who rejected the bill.