The director of the FBI Christopher Wray has expressed his 'extreme concern' over the Chinese government’s potential influence through TikTok on U.S. users. 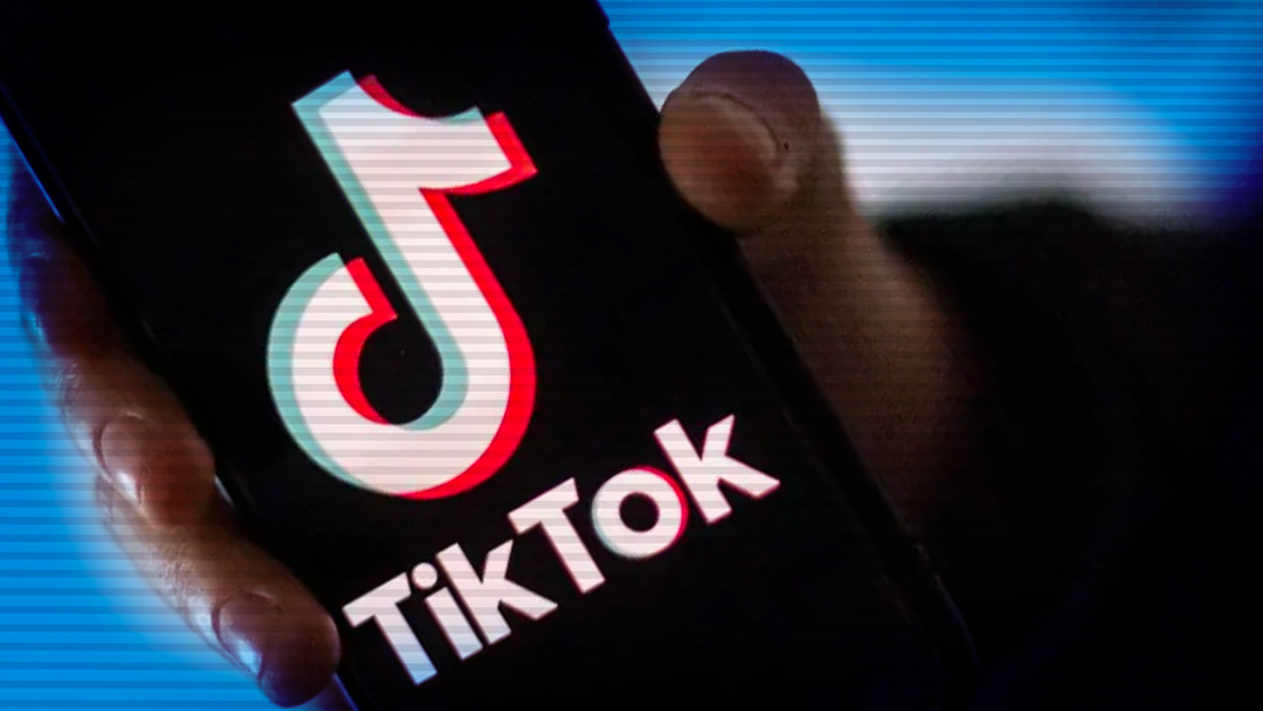 A bipartisan group of lawmakers has introduced a bill that would ban TikTok in the U.S., citing concerns about potential Chinese government influence on the company.

The Committee on Foreign Investment in the U.S. is in talks with the company about how to resolve some of the data concerns, though a solution has reportedly been delayed. The director of the FBI Christopher Wray has expressed his “extreme concern” over the Chinese government’s potential influence through TikTok on U.S. users.

The ANTI-SOCIAL CCP ACT, introduced by Sen. Marco Rubio, R-Fla., and Reps. Mike Gallagher, R-Wisc., and Raja Krishnamoorthi, D-Ill., would ban “all transactions from any social media company in, or under the influence of, China, Russia, and several other foreign countries of concern.”

The bill explicitly names ByteDance and TikTok as subject to the restrictions in the bill, “unless and until the date on which the President certifies to Congress that the company no longer meets any of the conditions described.”

“It is troubling that rather than encouraging the Administration to conclude its national security review of TikTok, some members of Congress have decided to push for a politically-motivated ban that will do nothing to advance the national security of the United States,” a TikTok spokesperson said, CNBC reported.

“We will continue to brief members of Congress on the plans that have been developed under the oversight of our country’s top national security agencies—plans that we are well underway in implementing—to further secure our platform in the United States.”