It was discovered that most Canadians distrust institutions, as per research conducted by the Canadian Behavioural Insights Team in collaboration with a global policy advisory group. 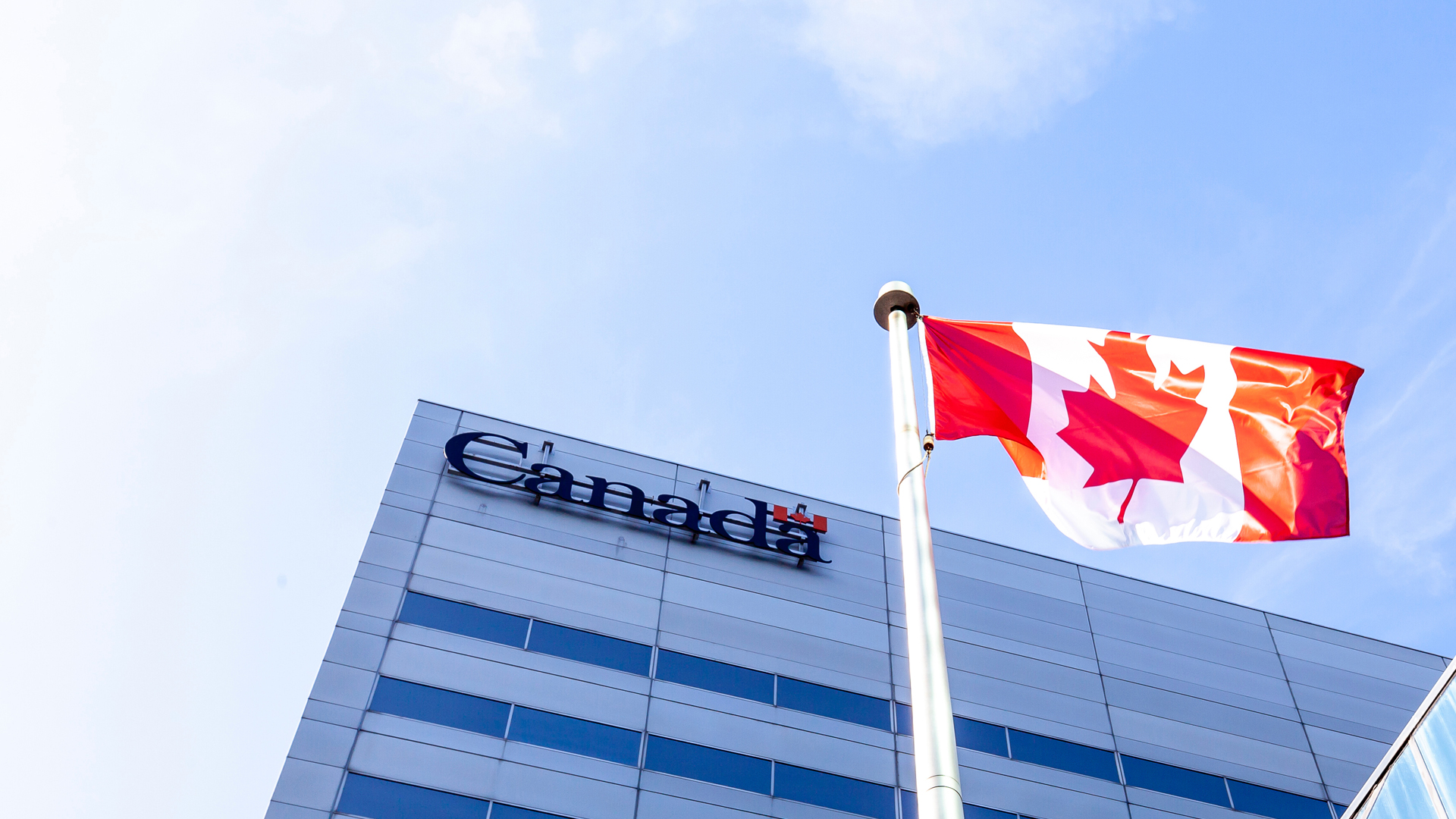 Through their collaborative efforts, it was discovered that the majority of Canadians do not trust federal institutions to tell the truth.

It’s a “first of its kind” initiative that is “only made possible by a partnership between governments and international organizations seeking to apply behavioural science,” said Kelly Bidwell, the U.S.-based Director of the Office of Evaluation Science (OES).

The Canadian government has partnered with an intergovernmental global policy forum & advisory group (OECD) to study individual behaviour and how it shapes the sharing and spreading of what they deem mis/dis-informationhttps://t.co/T1ZAS1uTQi pic.twitter.com/XrK2j28I48

According to Rodney Ghali, Assistant Secretary to the Cabinet at Canada’s Privy Council Impact and Innovation Unit, behavioural science is an important policy tool. He says that misinformation is a symptom of a larger issue – public distrust in government.

That means that roughly 57% of respondents were either non-trusting or put more trust in social media, family and friends than in government and institutions.

While the Justin Trudeau Liberals move to institute online censorship legislation known as Bill C-11, which will see the internet regulated like never before, behavioural insights teams are working to increase nudge rewards for compliance with whatever they deem to be in your best interest.

During a “Behavioural Science for Better Health” strategic roundtable, Tam refers to APPs that nudge people toward healthy behaviour & rewards them w badges. Ties this in with Gov looking to regulate social mediahttps://t.co/T1ZAS1uTQi pic.twitter.com/9RjOUADOB0