U.S. sanctions against Russia will come at a 'cost' to American public with a 'price increase in full' to gas and food prices 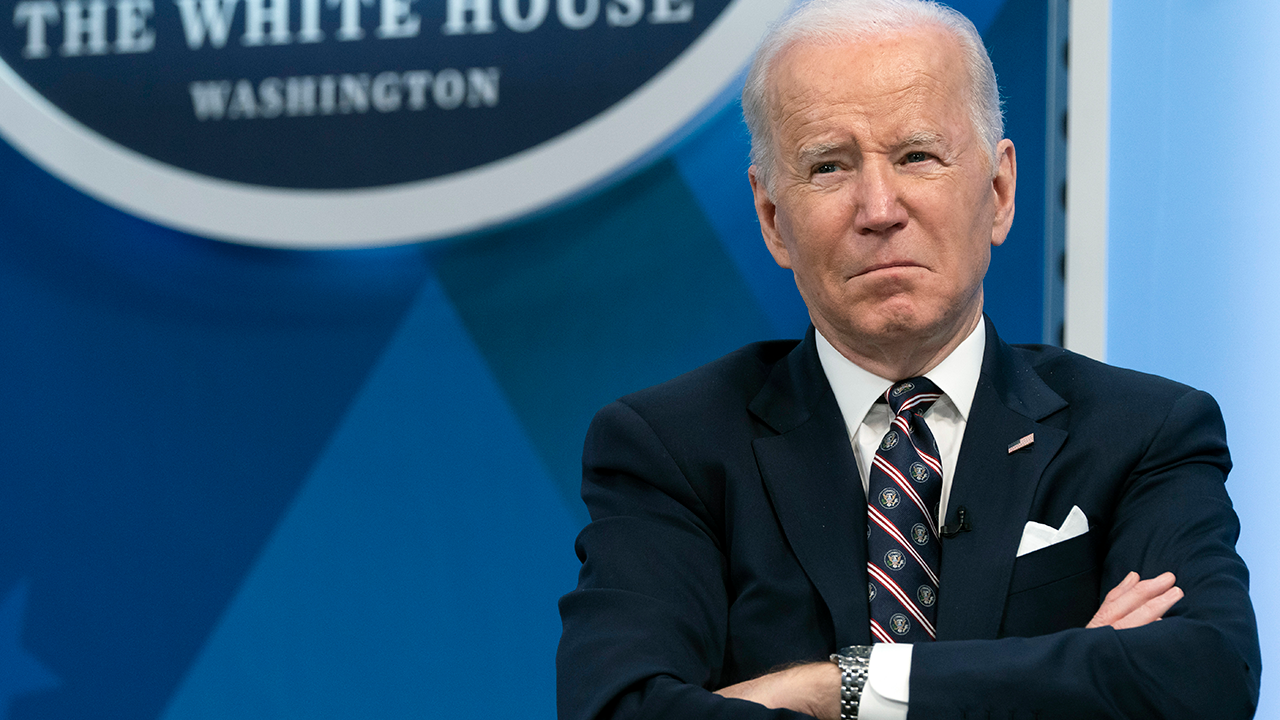 President Joe Biden’s decision to enact sanctions on Russia over Putin’s decision to recognize breakaway regions in Ukraine as independent and deploy peacekeeping forces into the region will not come without a cost, and U.S. citizens will be bearing the brunt of it.

"This is the beginning of a Russian invasion of Ukraine," Biden said. "Russia has now undeniably moved against Ukraine by declaring these independent states."

The White House has previously promised to enact sanctions against Russia if it invaded Ukraine, which the administration previously defined as any movement of troops across the border.

The United States placed a number of Russian nationals and two banks on the Specially Designated Nationals list, effectively prohibiting them from using the U.S. banking system and from trading with Americans and freezing their assets in the United States.

The sanctions in the initial tranche will be applied to VEB bank and Russia’s military bank, Promsvyazbank, which handles the country’s national defence deals. Sanctions against Russia’s sovereign debt effectively cut off the Russian government from Western financing.

Biden’s initial round of sanctions did not appear to target Russia’s energy sector.

"As Russia contemplates its next move, we have our next move prepared as well," Biden said. "Russia will pay an even steeper price if it continues its aggression, including additional sanctions."

During his speech on Tuesday, Biden warned that there will be “costs” for Americans as a result of his policy decisions and involvement in the Russia-Ukraine border crisis. The U.S. President’s remarks come amid his repeated warnings that Russia was poised to “invade” Ukraine all the way to its capital city of Kiev following its build-up of military forces along the border.

Biden, who faces serious concerns about inflation and high energy costs in the U.S., said his administration was closely monitoring energy supplies for disruptions and is working on a “collective investment to secure stability and global energy supplies” with major oil producers and consumers.

"This will blunt gas prices. I want to limit the pain the American people are feeling at the gas pump. This is critical to me," he said.

President Biden: "My administration is using every tool at our disposal to protect American businesses and consumers from rising prices at the pump. As I said last week, defending freedom will have costs for us as well and here at home. We need to be honest about that." pic.twitter.com/VkzfalBdYb

Anatoly Antonov, Russia’s ambassador to the United States, said that America’s citizens will feel the “consequences” of price increases, adding that “sanctions cannot solve a thing,” the Washington Post reported.

“There is no doubt that the sanctions introduced against us will hit global financial and energy markets,” he said. “The United States will not be left out, with its ordinary citizens feeling the consequences of the price increase in full.”

Rep. Thomas Massie (R-KY) warned that Biden’s move will cause prices of food in the United States to rise.

“Think food prices are high now? We import $700 million of fertilizer from Russia every year,” wrote Massie on Twitter.

We import $700 million of fertilizer from Russia every year.