Around 30 states have introduced legislation since 2015 to end the changing of the clocks, with some states only agreeing to do so if neighboring states go along with it. 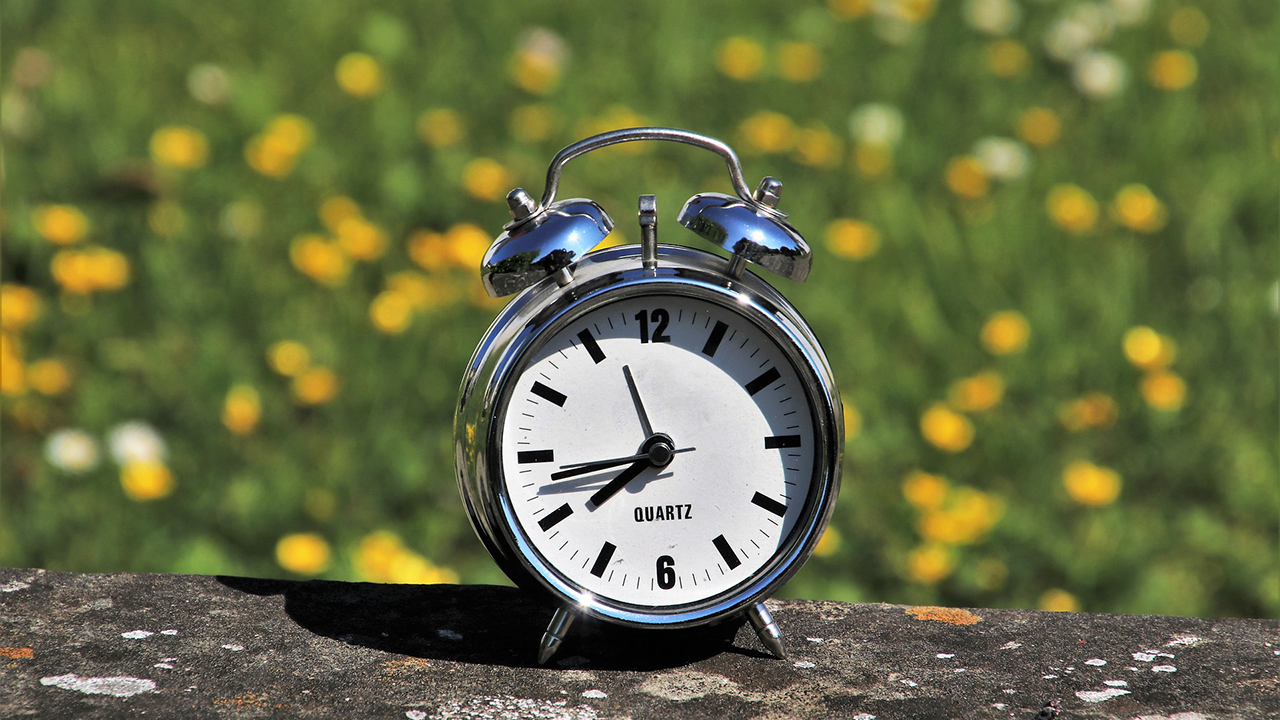 The U.S. Senate on Tuesday voted to pass legislation to make daylight saving time permanent. Starting in 2023, Americans will no longer have to move their clocks forward by an hour — should the House of Representatives and President Biden pass the bill, which was approved by unanimous consent in the Senate.

The measure, called the Sunshine Protection Act, was advocated by those who say that the additional hour of sunlight will allow for brighter afternoons and more commercial activity throughout the day, especially when it gets shorter during the winter.

On Sunday, most of the United States resumed daylight saving time, moving ahead by an hour. It is still set to resume standard time in November.

One of the bill’s leading supporters, Sen. Marco Rubio, said that U.S. senators received input from airlines and broadcasters who urged for the change not to take place until November 2023 due to the fact calendar systems currently in place will require software updates to account for the change.

The change, if implemented, will let children play outdoors later during the colder parts of the year and reduce seasonal depression, its supporters say. Supporters also say that having more hours during the day will reduce automobile accidents that typically occur on the twice-a-year switch.

“I know this is not the most important issue confronting America but it is one of those issues that there is a lot of agreement. ... If we can get this passed, we don't have to do this stupidity anymore,” Rubio added. “Pardon the pun, but this is an idea whose time has come.”

“It has real repercussions on our economy and our daily lives,” said Sen. Ed Markey, another leading sponsor.

Around 30 states have introduced legislation since 2015 to end the changing of the clocks, with some states only agreeing to do so if neighbouring states go along with it.

Earlier this month, the House energy and commerce committee held a hearing on the matter, citing a 2019 poll that found that 71% of Americans prefer to end the practice of switching their clocks twice a year. The time change also impacts a significant share of Canada's population, and the premiers of Ontario, Quebec and British Columbia are all supporters of a potential change.

Daylight saving time was first put into practice in 1918, and nearly all contiguous states implemented the measure by the 1960s. It was only briefly paused in 1973 to reduce energy use during the economic crisis.

The bill excludes Arizona and Hawaii, which have never observed daylight saving time.