Kiersten Hening, who was a starter on the team during her freshman and sophomore seasons, alleges she was benched after she chose not to take a knee during a pregame unity ceremony that was held to show support for Black Lives Matter. 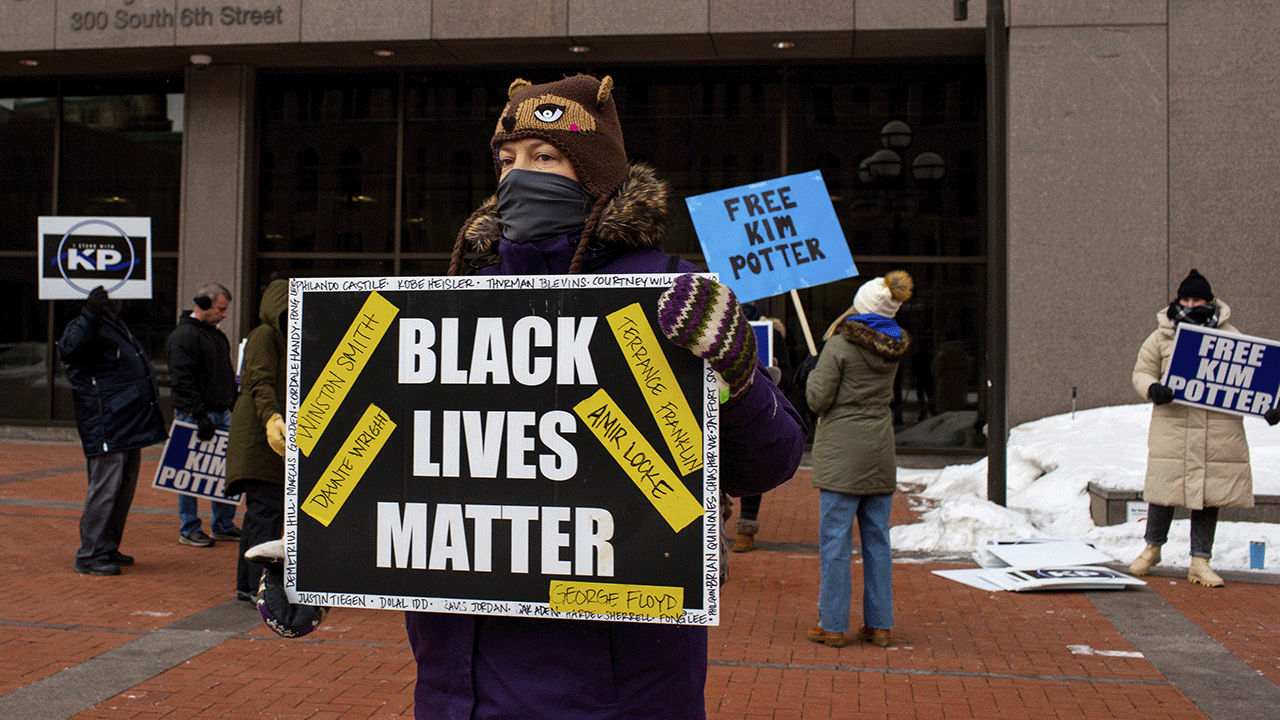 Former Virginia Tech soccer player Kiersten Hening has received a six-figure settlement after dropping a federal lawsuit against a coach she claimed had her benched for refusing to take a knee in support of Black Lives Matter.

The Roanoke Times reported that Hening accepted a settlement of $100,000 to walk away from the suit. Hening's attorney, Cameron Norris, also confirmed that the settlement did not require either Hening or her coach to admit to any wrongdoing.

Hening, who was a starter on the team during her freshman and sophomore seasons, alleges she was benched after she chose not to take a knee during a pregame unity ceremony that was held to show support for Black Lives Matter. The demand came shortly after the death of George Floyd, when institutions across the country were bending their knee in support of the BLM movement against police brutality.

She blamed Charles "Chugger" Adair, who was the head coach of the women's soccer team, saying that he scolded her during halftime at that game and then limited her field time. Hening claimed in the lawsuit that she was punished for simply exercising her First Amendment rights.

Hening quit the team two games later, alleging that the coach had engaged in a "campaign of abuse and retaliation."

In March 2021, Hening filed a lawsuit against the university and head coach, alleging that she was removed from the team due to her opposition to the Black Lives Matter movement. Hening claimed that she supported social justice initiatives, but had concerns about the "tactics and core tenets" of the Black Lives Matter organization, including the call to defund the police. She sought to be reinstated to the team and damages.

Despite the lawsuit, Hening graduated before the case could be resolved and has no plans to return to finish her eligibility.

Coach Adair has released a statement following the settlement, saying that he has been vindicated and the case against him has been closed. Adair claims that the dispute was simply about playing time and that the truth has prevailed in the absence of evidence.

The settlement has yet to be finalized, as it must be reviewed and approved by Virginia Tech officials and state officials.