'Two recent studies add to the idea by showing that when it gets hot out, people are more prone to hate speech and hostile behaviour,' said The Washington Post. 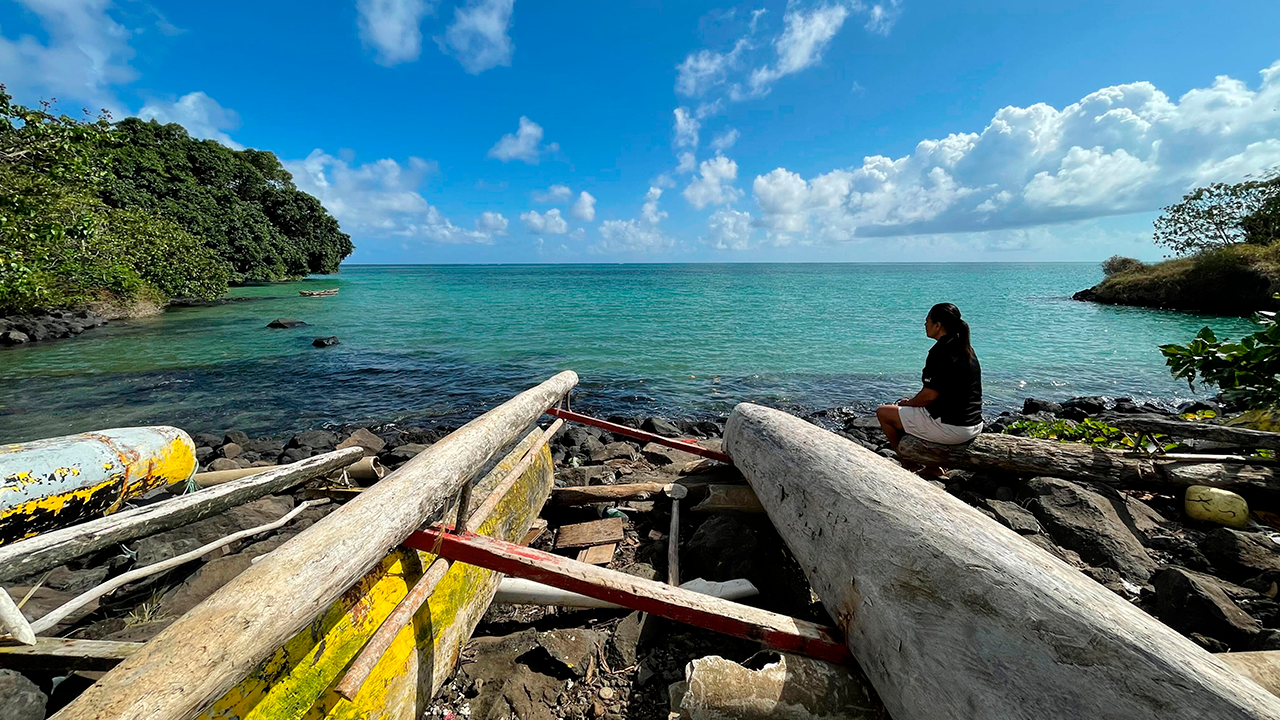 An embarrassing news article in the Washington Post by Amudalat Ajasa claims that researchers are worried over rising global temperatures – but not for the reason you might think. Indeed, these researchers are reportedly concerned that hotter temperatures are spurring a rise in “hate speech.”

As temperatures around the world increase, scientists have documented large-scale environmental effects — rising sea levels, drought and famine, intense flooding and the disappearance of species. But increasingly, some researchers worry that higher temperatures might also contribute to people behaving badly.

Two recent studies add to the idea by showing that when it gets hot out, people are more prone to hate speech and hostile behavior.

One of the studies claims that “hate speech on social media escalated with high temperatures,” drawing a correlation between higher temperatures and a rise in reports of hate speech. The other study claimed to identify an “increase in workplace harassment and discrimination at the U.S. Postal Service when the temperature eclipsed 90 degrees.”

The Washington Post journalist claims that the studies are part of a “growing literature connecting heat to aggressive behavior,” though it might lead many to ask why anyone residing in South East Asia do not exhibit any more aggression than Europeans.

Studies of higher temperatures causing tempers to flare do not jive with increasing demands by climate change activists – and feminists – who are calling for office spaces to end their use of air conditioning in the summer, which they claim is sexist.

Not content with simply tying heat to heightened aggression, a study by the Potsdam Institute for Climate Impact Research, cited by the author, found an “increase of hate speech of up to 22 percent on Twitter when temperatures are above 107 degrees Fahrenheit." Furthermore, the researchers claim that “extreme cold” correlated with a rise in “offensive tweets.”

The article claims that instances of offensive tweets went up by 12.5% when the temperature dropped below 27 degrees Fahrenheit.

The researchers reportedly arrived at their conclusions based on a “machine-learning algorithm to analyze 75 million hate tweets from a database containing over 4 billion tweets posted by people across the United States between 2014 and 2020. The tweets spanned 773 cities.”

“Aggressive behavior was the tamest between 54 to 70 degrees, according to the peer-reviewed study, published in the journal Lancet Planetary Health,” the article claims, finding that “temperatures above 81 degrees were consistently linked to significant increases in online hate across all climate zones.”

“As summers get warmer and the number of heat waves increases, researchers fear that there will be an increase in online hate,” wrote Ajasa.

Ajasa cited Iowa State University professor Craig Anderson who told the Post, “As global warming increases, there will be, in fact already is, an increase in the frequency with which people are uncomfortably warm or uncomfortably hot. That in itself can lead to decision-making and behaviors that are more aggressive and under some circumstances can lead to increases in violent behavior.”

Anderson is infamous for his contentious studies on violent video games and their correlation with antisocial and aggressive behavior. Critics say that the studies are inconsistent and inconclusive.