The Washington Post, which has been profitable for years, is now on track to lose money in 2022. 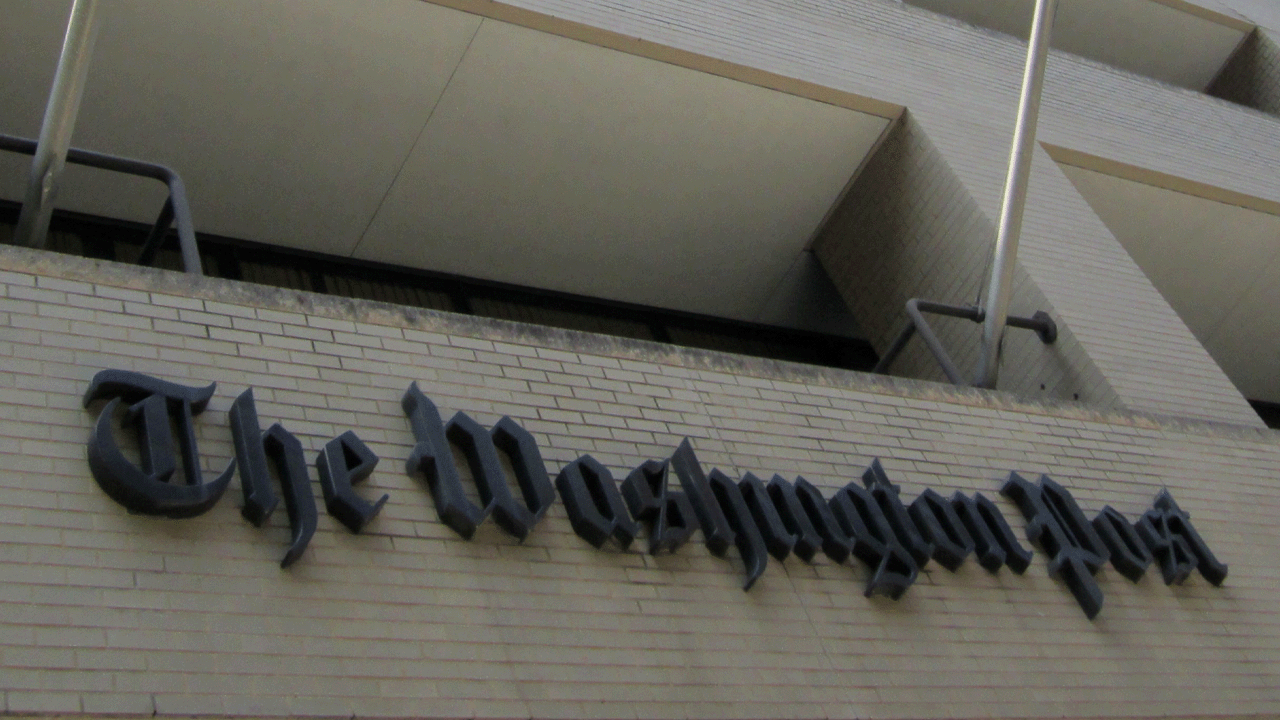 At the Washington Post, employees expressed their discontent with the pending layoffs at a town hall meeting this week. CEO Fred Ryan informed staff that the outlet will cut a single-digit percentage of its workforce beginning next year, and Chief Communications Officer Kathy Baird confirmed the news.

The Washington Post, which has been profitable for years, is now on track to lose money in 2022, with digital advertising revenue in the first half of the year falling to $70 million, a 15% decline from the same period last year, according to the New York Times.

“We are planning to direct our resources and invest in coverage, products, and people in service of providing high value to our subscribers and new audiences,” said Baird in a statement to CNN. “As a result, a number of positions will be eliminated. We anticipate it will be a single-digit percentage of our employee base, and we will finalize those plans over the coming weeks.”

Employees’ discontent with the pending layoffs was palpable at the meeting. As the paper moves forward with its “global and digital transformation,” CEO Fred Ryan informed staff that the company cannot “keep spending on initiatives that no longer align with readers’ interests.”

The Washington Post Guild has criticized the company for dismissing features and magazine employees without offering them “jobs elsewhere in the newsroom.”

The paper’s Sunday print magazine will also be discontinued this month, and the 10 employees who ran the publication were told last month that their positions had been eliminated.

At a heated town hall meeting this week, employees at the Post lambasted company leadership over pending layoffs.

The news of the layoffs has been met with criticism from both employees and investors. Employees have expressed their discontent with the pending layoffs, while investors have taken note of similar layoffs at other large companies, such as Twitter, where CEO Elon Musk reduced the social media company’s headcount by two-thirds with no salient impact on the platform’s performance.