Last year we brought you the story of Hayden Williams, who was fined a whopping $5,000 for walking to his car while drinking a coffee without a mask.

"Basically I was going to buy a coffee during a lockdown in Alice Springs, central Australia, and as I was drinking my coffee I was approached by three police officers. They basically asked me to put a mask on, I told them I was exempt," Hayden said.

"They basically ended up arresting me, taking me to the watchhouse and giving me a $5,000 fine which I was pretty upset about."

Despite having an exemption and working in a remote part of Australia, which, at the time, there had not been a single recorded case of locally transmitted Coronavirus, Hayden was arrested and taken into custody.

"I just thought it was so ridiculous that that would even happen and, you know, my business has been crippled from Covid as well over the last two years ... It's like how can I pay this for such, what seemed like a petty incident," he said.

Thanks to your generous support of Rebel News' FightTheFines.com.au campaign, Hayden was able to seek justice and have the fine thrown out of court.

Mani Shishineh, Principal Solicitor at Legal Bit was able to help Hayden take on the state and win.

"The way the police treated Hayden, was that they presumed he was guilty just because he's not wearing a mask, instead of presuming his innocence and having the evidence to determine otherwise," he said.

"We thought this was pretty much an open and shut case, in fact, Hayden had already informed the police at the time of his arrest that he was exempt, so he'd been cooperative, he actually told the truth.

"Subsequently we made legal representations to police about Hayden's exemption and we attached the necessary evidence.

Hayden couldn't have done this without you:

We are still battling dozens of cases across the country and, as Mani said: "It all comes down to the viewers and their generous donation that made this happen". Mani briefed Former Attorney-General of the Northern Territory John Elferink, a seasoned and experienced prosecutor and lawyer to take on the case, which is part of the reason we had such a great success. If you are willing and able, please donate what you can using the form on this page so we can continue to keep up the fight. 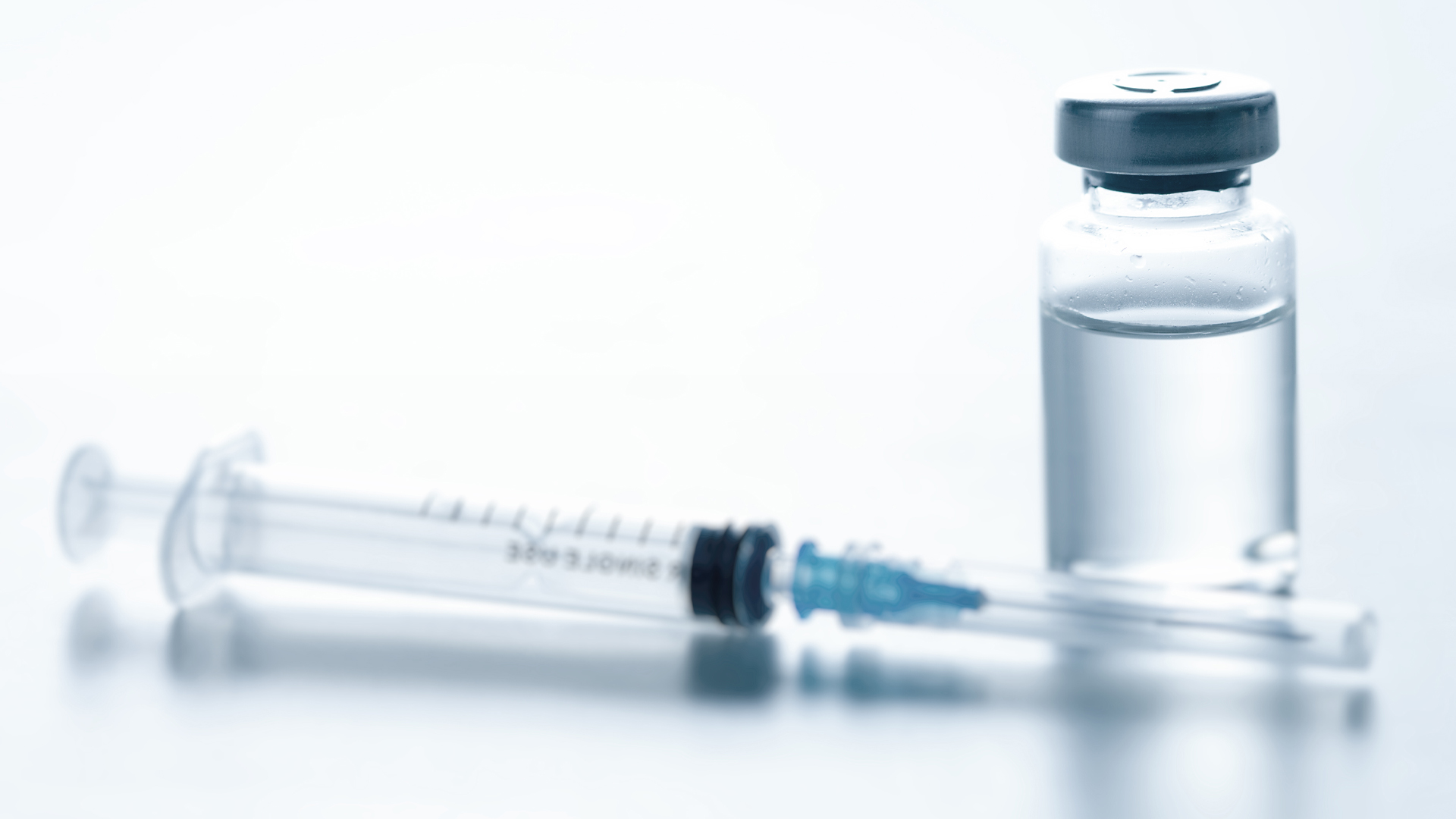 Feds have tossed out a billion dollars' worth of vaccines