Wawa shuts down Philadelphia stores due to rising crime

On Thursday, another Philadelphia outlet located on 36th and Chestnut St. was robbed by a group of criminals who assaulted and pepper sprayed a female employee present in the store. 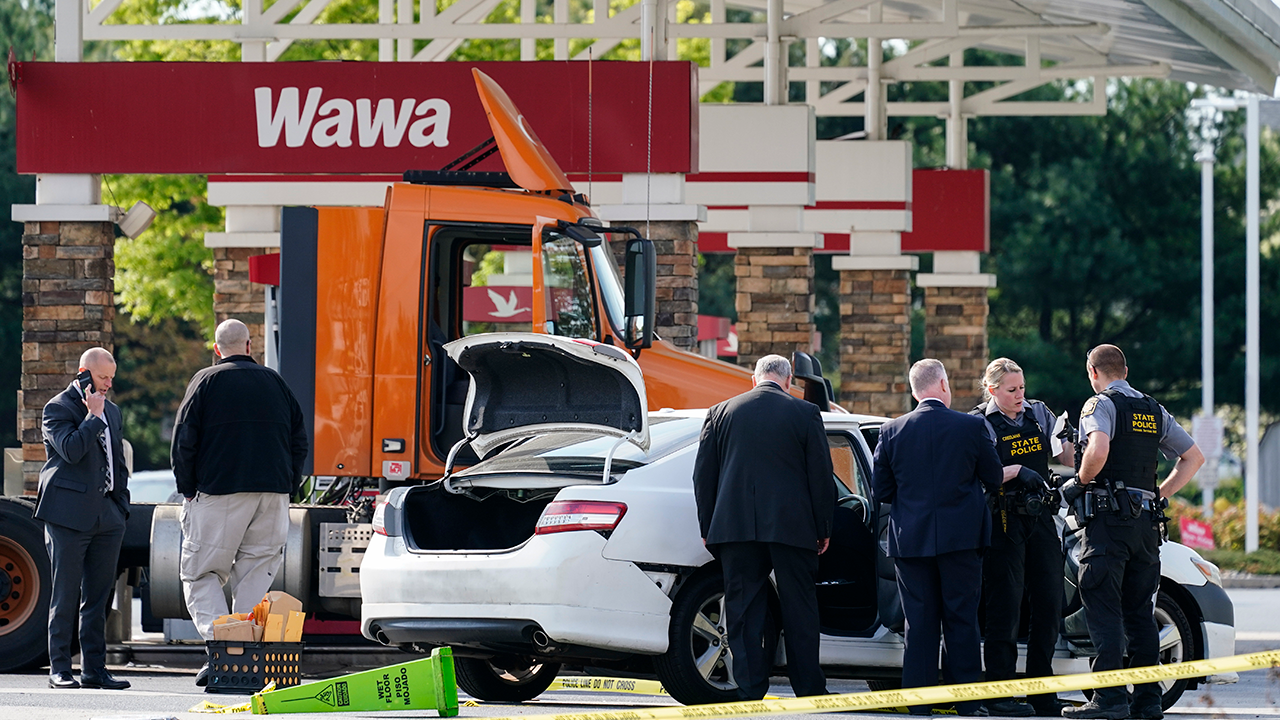 Convenience store chain Wawa is shutting down two of its Philadelphia locations due to an increase in crime. Citing concerns over the safety of its employees, a spokesman for the company said that the closures were due to “continued safety and security challenges and business factors.”

As detailed by 11Alive News, the two locations are located at 19th and Market St., and 12th and Market St., one of which was the site of a viral video showing a mob of looters ransacking the store in September.

A large group of criminals ransacked a WaWa store tonight in Philadelphia pic.twitter.com/bviiexZJR2

On Thursday, another Philadelphia outlet located on 36th and Chestnut St. was robbed by a group of criminals who assaulted and pepper sprayed a female employee present in the store.

According to the company, associates from the two stores will be offered continued employment at the company at its different venues. Wawa says the closures do not necessarily reflect its plans for Philadelphia in the future, however.

All associates from these two stores will be offered continued employment at Wawa. These two closures do not necessarily impact or limit the potential for future stores in Philadelphia County.

These closures do not diminish in any way our ongoing commitment to serve the Philadelphia community or our acknowledgment of the effort and support we continue to receive from local police. It is our hope to repurpose these two locations to further benefit Philadelphia.

We are very sorry we can't be there for our friends and neighbors at these two locations, but we continue to serve the community from our other nearby stores and our commitment to the greater region remains strong. Philadelphia is our hometown and that's something that will never change.