“We fiercely disagree with any government dictate that forces a private company to discriminate against customers who choose to patronize their business.” 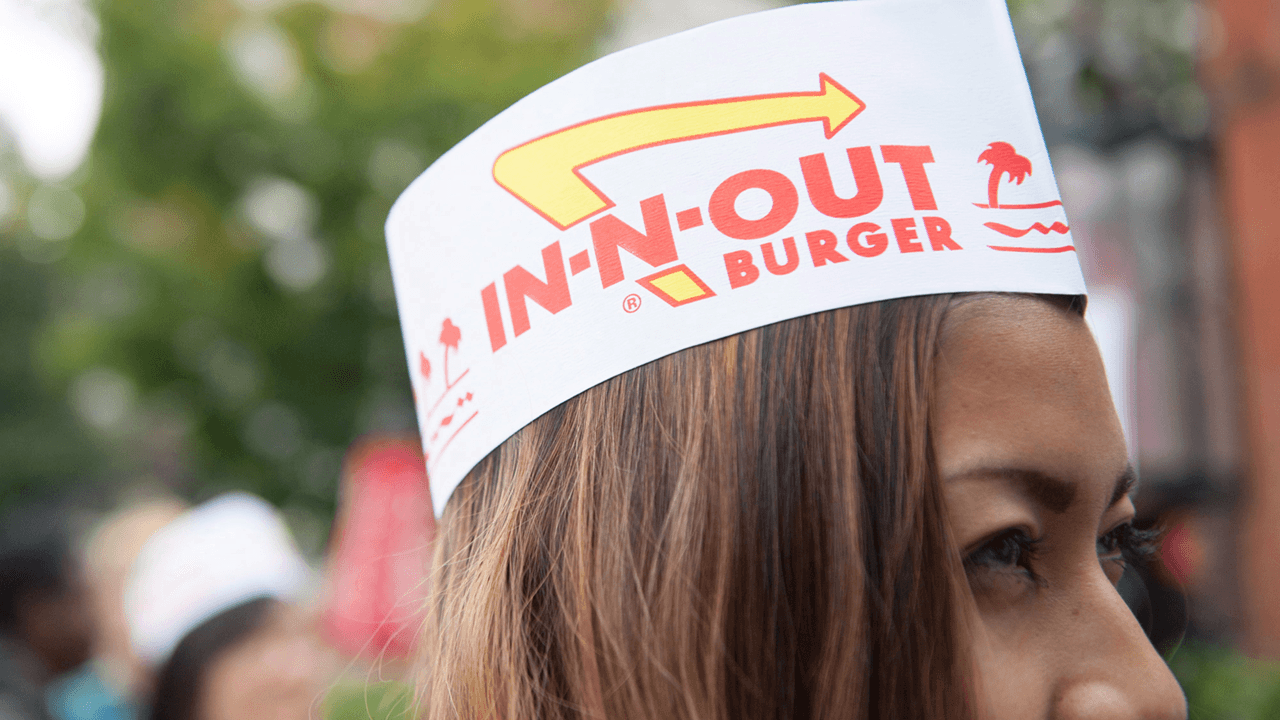 The city of San Francisco has suspended the operations of an In-N-Out Burger fast food restaurant over the company’s refusal to enforce the city’s vaccine mandate. The burger joint is one of the first to stand up to the city’s “papers, please” policy.

In a statement to the press, In-N-Out Burgers chief legal and business officer, Arnie Wensinger said “we refuse to become the vaccination police for any government.”

Last week, the San Francisco Department of Public Health closed the In-N-Out location at the city’s popular Fisherman's Wharf after the restaurant refused to check the vaccination status of its customers. The burger company’s move was in violation of an August mandate from the city, which requires indoor diners to show proof of vaccination.

It is the only location that In-N-Out runs in the city.

The fast-food chain operates some 358 outlets across the western United States and is owned by Lynsi Snyder, a devout Christian who has become well known for adding Bible verses at the bottom of soda and milkshake cups.

“Our store properly and clearly posted signage to communicate local vaccination requirements,” said Wensinger to Fox News. “After closing our restaurant, local regulators informed us that our restaurant Associates must actively intervene by demanding proof of vaccination and photo identification from every Customer, then act as enforcement personnel by barring entry for any Customers without the proper documentation.”

Wensinger called the vaccine mandate “unreasonable, invasive, and unsafe,” and accused the city’s of trying to “segregate customers” based on vaccination documentation.

“We fiercely disagree with any government dictate that forces a private company to discriminate against customers who choose to patronize their business,” he added. “This is clear governmental overreach and is intrusive, improper, and offensive.”

In a response to the Fox News report, the San Francisco Department of Health confirmed that it issued In-N-Out Burger a notice of closure for its Fisherman’s Wharf location on October 14 for “non-compliance.” The department said that the company violated the city’s “Safer Return Together Health Order.”

The department said that In-N-Out was warned multiple times before the closure notice.

“The outreach team provided information so the restaurant could comply with the law,” the department stated. “Inspectors from the SFDPH’s Environmental Health division followed up on October 6 and found that In-N-Out Burger was still in violation of the health order.”

“Vaccines remain our best tool to fight this disease and come out of the pandemic,” the department’s statement said. “Vaccination is particularly important in a public indoor setting where groups of people are gathering and removing their masks, factors that make it easier for the virus to spread. That is why San Francisco requires proof of vaccination for indoor dining.”

The restaurant has since resumed operation, but is currently take-out only and does not permit indoor dining, according to CBS News.